A week after Germany's new online hate speech law came into effect, debates over the right to free speech are raging on social media. But can deleting hateful speech online also delete any opportunity to confront it. 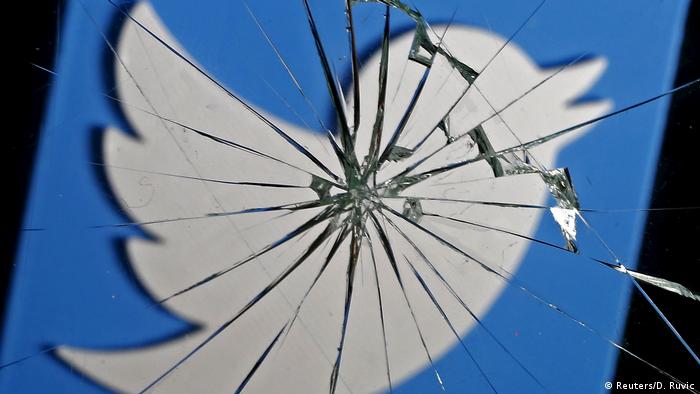 On New Years Day, an anti-hate speech law - known as NetzDG - came into effect in Germany. The goal of the new law is to push social media companies to delete offensive or hateful posts from their platforms within 24 hours under the threat of a hefty fine.

Hours later the first instance of a deleted tweet was reported. It belonged to a prominent politician from the anti-immigrant Alternative for Germany (AfD) Party. In the tweet, Beatrix von Storch referred to Muslim men in a way many consider offensive. Screenshots of the deleted tweet were soon streaming through social media leading to a media frenzy. Watching the situation unfold, the AfD decided to propagandize the deleted tweet saying that their free speech rights were being suppressed.

The next day, the Twitter account of the German satirical magazine Titanic was blocked. This happened, perhaps ironically, because of a series of tweets satirizing the deletion of von Storch’s post. Complaints of the move spread quickly through Twitter but this time users were arguing that even satire some may consider offensive should be a protected form of expression. 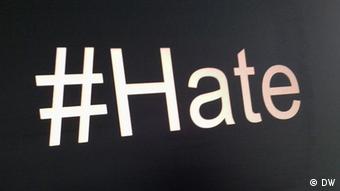 Whenever political debates over free speech or free expression arise, one of the main issues is who gets to decide what constitutes hateful or offensive speech. As it is usually the government who decides – be it Germany or Iran – then it is the opinion of the political majority or the political elite who write the laws defining unprotected speech.

In the case of Germany’s new law, the burden to interpret and enact it will fall on Twitter and Facebook, who must train their employees as to what the statute defines as hate speech. However, since the companies do not have to release the reason why a post was deleted, it is impossible to know if the user’s free speech rights were considered in what is inherently a financial decision to avoid a substantial fine. In addition, there is no way to determine if an employee’s own political or cultural beliefs could have played a role.

A situation on Facebook last month may reveal a better method for dealing with hate speech. It came about after Jewish restaurant owner in Berlin posted a six-minute video of an older German man ranting against Jews saying that they should leave Germany. He even referenced the holocaust.

Yorai Feinberg, the owner of the restaurant, said that he wanted to post the video as a reminder that anti-Semitism still resides in Germany.

Clearly featuring hate speech, Facebook eventually blocked the video. But after a flood of complaints, including by the Jewish man who posted the video, the video was unblocked and Facebook apologized. The video has now been viewed almost 600,000 times and has thousands of comments, the vast majority of which were offended by this man and offered words of support for all Jews living in Germany. Somehow an anti-semitic video ended up uniting people against this hateful belief, something that could not have happened had the video remained deleted.

Justice Minister Heiko Maas, the architect of the new law, reiterated his support for it this week. With the AfD now in the German Parliament, there is obviously a fear that allowing anti-immigrant and anti-Muslim rhetoric to spread online will only strengthen far-right parties in future elections.

German politicians will likely use the floor of Parliament as a platform to vehemently denounce and debate the views of the AfD. But shouldn’t the German people also be afforded that same right on social media? Simply deleting hate speech will not eliminate it.

Ole Tangen Jr is the editor of DW Freedom.

Beatrix von Storch, a leading figure in the Alternative for Germany party, is one of the first hit by new hate speech laws on social media. Critics say the legislation opens the way for censorship by internet companies. (02.01.2018)