Facebook is facing court action from a German far-right parliamentarian who accuses it of failing to fully delete hate speech. Remarks were erased from view within Germany but are allegedly still visible abroad. 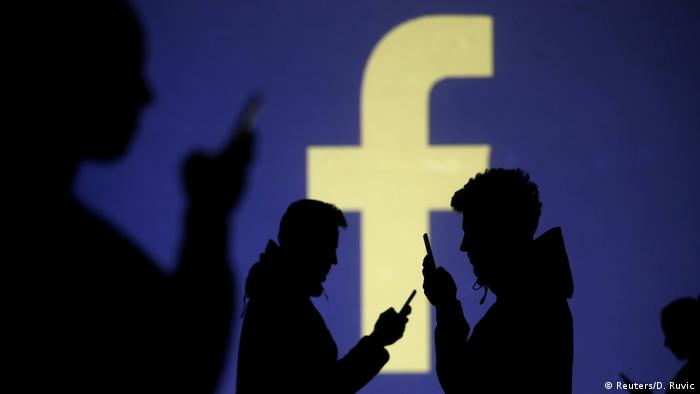 A Hamburg court spokesman said Tuesday opposition Alternative for Germany (AfD) parliamentarian Alice Weidel and her lawyer would press next Friday for a ruling that Facebook was liable for the remark's continued dissemination.

The Hamburg-based blog Meedia, a subsidiary of the Handelsblatt newspaper chain, said the Facebook post was made by a user last September under a Huffington Post article before Germany's Network Enforcement Act (NetzDG) came into effect, imposing hefty fines on social media which failed to delete content after determining its offensive nature. 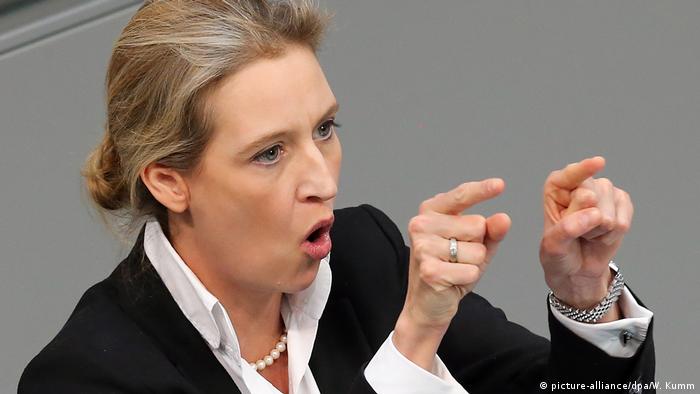 The right-wing populist AfD is the biggest opposition party in the German parliament. In late January, Weidel, the party's co-leader in the Bundestag, complained to Facebook, which reportedly made the remark invisible within Germany, but not to users able to surf anonymously on computer hub servers located abroad.

Weidel's legal action coincides with widespread outrage among churches and social welfare organizations over a provocative set of questions about persons with disabilities posed recently by AfD parliamentarians, including Weidel, in the federal Bundestag parliament.