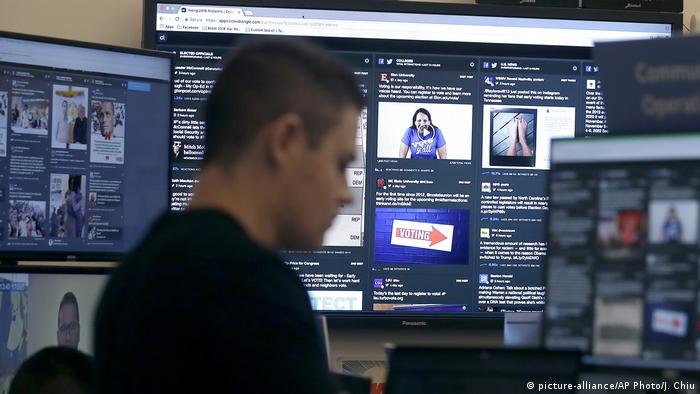 EU officials on Monday hailed progress in the fight against online hate speech, saying major technology companies have significantly increased their ability to combat the phenomenon.

"Companies are now assessing 89 percent of flagged content within 24 hours, and promptly act to remove it when necessary," said Andrus Ansip, European Commission vice president for the digital single market. "This is more than twice as much when compared to 2016."

Technology companies, such as Facebook, YouTube, Twitter and Microsoft, are removing 72 percent of flagged content within that period, up from 28 percent in 2016. EU officials said a Code of Conduct to tackle online speech established that year has proved successful, but noted more needed to be done.

"The fight against illegal online hate speech is far from over," said Vera Jourova, European Commission for justice. "We have no signs that such content has decreased on social media platforms. But we do have signs that the Code of Conduct is a tool which can contribute to robust response to the challenge."

In 2016, the EU established the Code of Conduct as a way to pressure social media platforms to crack down on hate speech. That year, tackling online hate speech as well as disinformation campaigns aimed at influencing elections became pivotal policy objectives for European governments.

The Bundestag, Germany's parliament, passed a law in 2017 that allows authorities to fine social media companies who fail to remove hate speech posts that violate German law within 24 hours. Companies could be fined up to €50 million ($57 million) under the law.

However, some companies have pushed back. In 2018, Facebook refused to remove Holocaust denial content. Facebook founder Mark Zuckerberg told tech news website Recode at the time: "I don't believe that our platform should take that down because I think there are things that different people get wrong. I don't think that they're intentionally getting it wrong."

Critics have described legislation forcing technology companies to delete content as attempts at censorship. But EU officials on Monday said that while the Code of Conduct was voluntary at the moment, Brussels reserved the right to enact regulation to combat hate speech.