Authorities have reportedly deported a Uighur man to China due to an administrative error. Authorities in Bavaria say they regret "infringing the rights" of the man, who had arranged an immigration meeting in April. 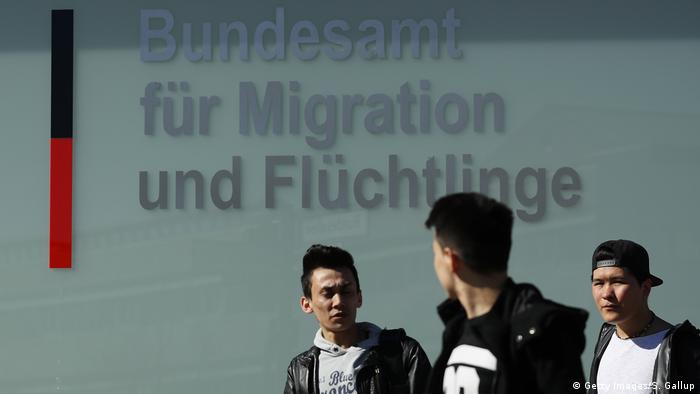 Authorities in the German state of Bavaria told public broadcaster Bayerischer Rundfunk (BR) on Monday they had mistakenly deported an asylum-seeker from China's Uighur minority due to an administrative error.

The broadcaster reported that officials had been scheduled to meet the asylum-seeker for an interview in April but did not receive a fax from the Federal Office for Migration and Refugees (BAMF) notifying them of the meeting. The 22-year-old was put on a flight to Beijing on April 3.

The man's lawyer, Leo Borgmann, told BR he has had no news from his client since the deportation. "There is no sign of life. We fear that he has been detained."

China's Uighur minority has historically faced a raft of restrictions imposed on them by Beijing that people of the majority Han ethnicity don't have to face. These include restricted access to acquiring a passport, being forced to register when staying at hotels and having to allow authorities to randomly check their mobile phones for suspicious content.

Last month, BAMF admitted that it had wrongfully deported a 20-year-old Afghan -asylumseeker — even though his legal appeal against expulsion was ongoing — and that it was taking "the necessary steps" to ensure his timely return.

Also in July, a German court ordered that a man who allegedly worked as a bodyguard for Osama bin Laden be returned to Germany only hours after his deportation to Tunisia, saying the expulsion was illegal as he risks torture there.