Berlin has been accused of being "cynical" about progress made in Eritrea following its peace agreement with Ethiopia. Earlier this month, Germany criticized a lack of human rights reforms in the Horn of Africa country. 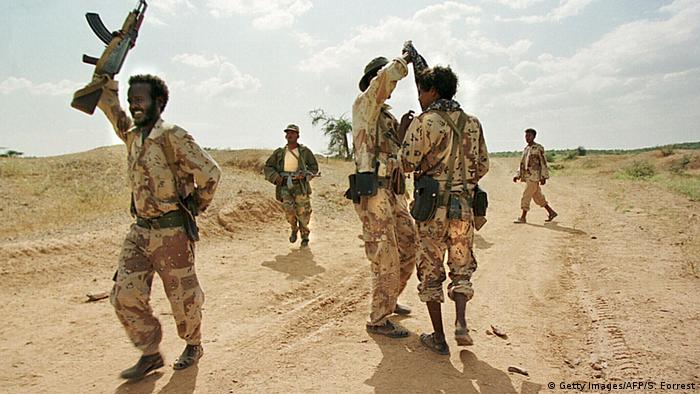 Eritrea has told the Berlin government to "refrain from meddling" in regional affairs after the African country's human rights record drew criticism in Germany's parliament, the Bundestag. A statement posted on the Eritrean Ministry of Information website on Saturday described a speech earlier this month by German Foreign Minister Heiko Maas as "appalling."

Maas' comments centered on the signing of a peace agreement in July between Ethiopia and Eritrea to formally end the two neighbors' 1998-2000 war. He noted that while Ethiopia had made headway in expanding the human rights of its citizens, there had been a lack of progress in Eritrea. 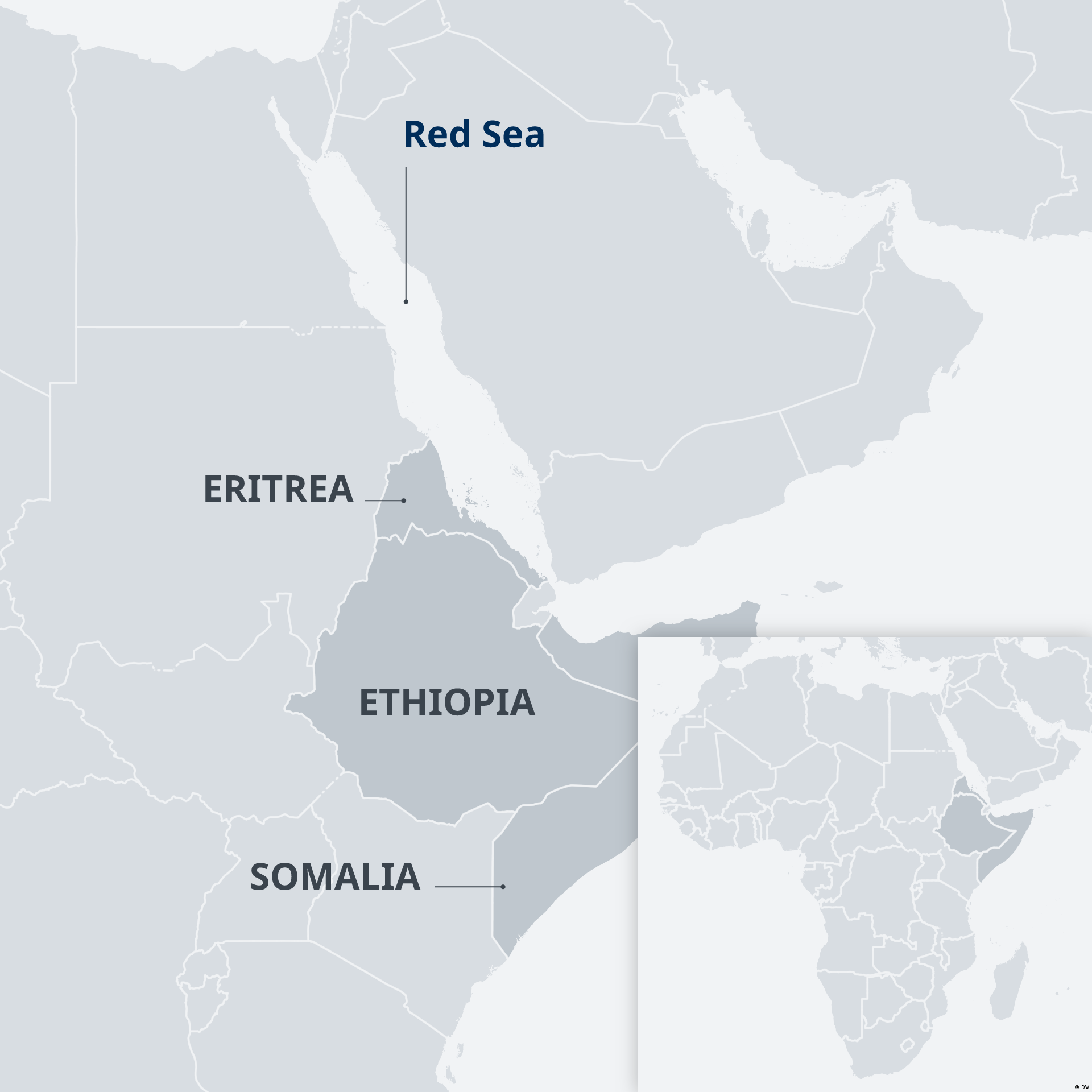 "Reforms similar to the bold ones being carried out in Ethiopia have not been initiated in Eritrea so far," Maas told MPs. "On the contrary, there's still no strategy to indicate how an orderly opening up within the country could look."

Maas singled out Eritrea's decision to maintain compulsory national service, which he said was "a key means of controlling society."

He said Germany and its European partners were considering incentives "to help encourage Eritrea to finally break this logic which has resulted in major human rights violations." Mass said Germany would seek to "continue influencing developments in the region when we take up our seat on the UN Security Council next year."

Eritreans' hopes for the future

In response, Eritrea said Maas' comments reflected "the hostile stance that the German Government has held against Eritrea for a long time now as well as its perspectives on the unfolding rapprochement between Eritrea and Ethiopia."

The statement, entitled "Germany's Cynical Stance," called on Berlin to "refrain from meddling in the affairs of the Horn of Africa." 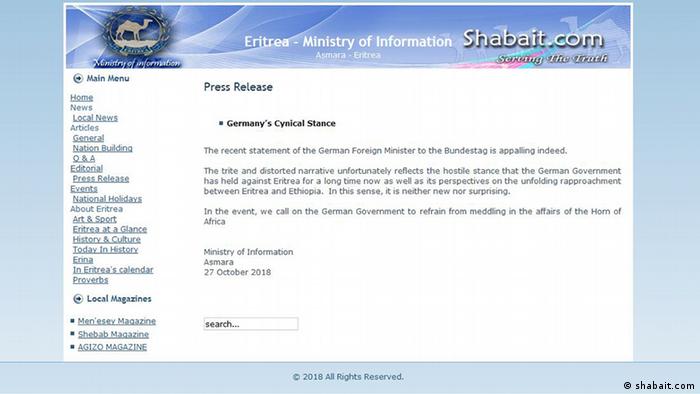 Ethiopia and Eritrea's peace agreement formally ended a two-decade standoff following their two-year conflict that killed tens of thousands of people. The diplomatic thaw began in June when, under a new reformist leader, Ethiopia said it would fully accept the terms of a previously rejected peace agreement.

The war caused massive civilian displacement, which led many thousands of Eritreans to cross the Mediterranean to claim asylum in Europe. Germany currently has about 75,000 asylum-seekers from Eritrea; some 15,000 young Eritreans sought asylum this year alone, German Development Minister Gerd Müller said during his recent trip to Ethiopia.

This year alone, Germany has donated €200 million ($228 million) in humanitarian assistance to the region.