Germans say Russia is more reliable than the United States

A new survey published by German public broadcaster ARD shows Germans trust Russia more than the US. America's brand appears to have suffered considerably since the election of Donald Trump as US president last year. 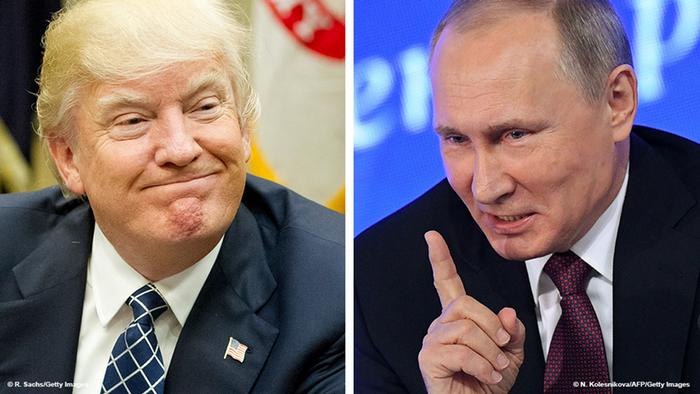 Germans increasingly see Russia as a more reliable partner than the US, a new study released on Saturday has found.

The poll of 1,004 people by research institute Infratest dimap showed that 28 percent of respondents felt Moscow was a reliable partner, compared to 25 percent for Washington.

The result is the first time the public's trust in the US has fallen below Russia in over a decade. An Infratest survey of public trust in Germany's global partners in June found both countries tying at 21 percent.

The new results align with the findings of an August poll by the Pew Research Center that surveyed the public's confidence in different world leaders.

America's brand, Pew noted in an earlier study, has suffered in Germany since the election of Donald Trump in November 2016.

Nearly 60 percent of Germans had a favorable view of the US when Trump's predecessor, Barack Obama, left office. That dropped to 35 percent at the beginning of Trump's presidency.

The decline in Germany has reflected a worldwide trend. "Attitudes have taken a dramatic turn for the worse, especially in Western Europe and Latin America," the surveyors said.

Pew noted that the US's favorability had only dramatically improved in one country: "Only in Russia has the image of the United States improved by a large margin." 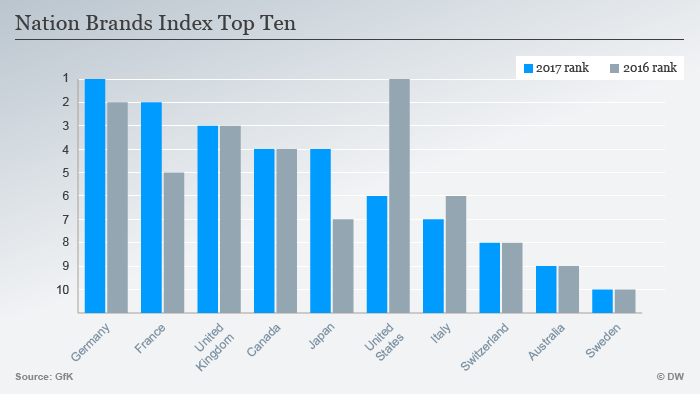