A person can accurately locate where users of the dating app Lovoo live and work, according to a report. The company behind the app, which boasts nearly six million users, has played down concerns for users' safety. 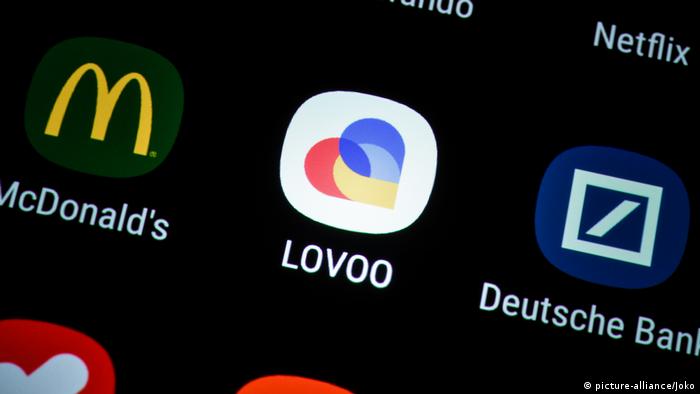 Journalists have discovered that users of a popular German dating app are able to track the movement and location of others on the app, even down to where users live and work.

Public broadcaster Bayerischer Rundfunk reported that a team of journalists was able to determine the location of users to within 30 to 50 meters (98 to 164 feet) using a simple geometric measurement method. The report has prompted concerns for users' safety and fears that the app could be used by stalkers.

Lovoo has a radar function that allows users to see who is in the vicinity. When combined with other information such as gender, sexual orientation and pictures available on the app, it would enable a person to accurately track the location of users, Bayerischer Rundfunk said.

The company said it had no indication that users had been located or harmed.

"To protect our users' data, we use a variety of technical and organizational measures," it said. "Only imprecise coordinates and distances" would be sent by the user in order to prevent their exact location from being known, the company said.

Lovoo said its user profiles did not include sexual orientation.

Nearly 6 million people have downloaded the app, according to Lovoo.

Read more: A safer internet and the stupid things we do online

Private voice commands told to Amazon's virtual assistants are being transcribed by agency workers, a newspaper reports. Numerous cases have emerged of smart speakers spying on users breaking the law or having sex. (04.08.2019)

Millions of Facebook users may have had their photos exposed to third-party applications due to a bug, the company managers said. The latest issue caps a year of embarrassing privacy breaches for the social media giant. (14.12.2018)