Private voice commands told to Amazon's virtual assistants are being transcribed by agency workers, a newspaper reports. Numerous cases have emerged of smart speakers spying on users breaking the law or having sex. 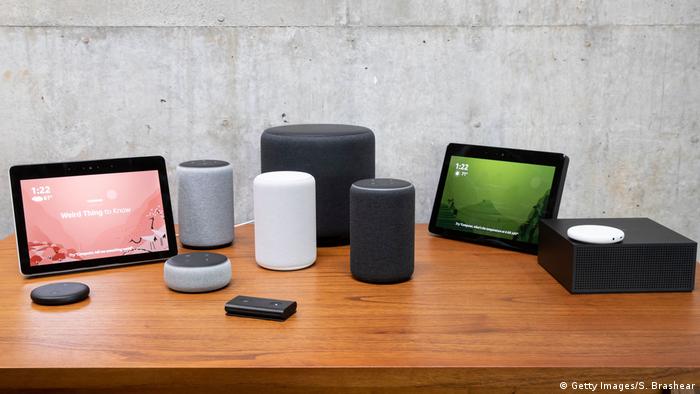 Amazon has admitted it employs temporary workers, sometimes working from home, to transcribe the voice commands of its Alexa virtual assistant.

The acknowledgment follows revelations by the Welt am Sonntag newspaper that workers hired by an agency in Poland were allowed to hear the voice recordings of its German users.

The disclosure heightens privacy concerns amid the growing popularity of interactive devices that allow users to give voice instructions to make their gadget play music, turn on lights or check the news and weather.

Previous revelations have shown how the voice assistants can be triggered unintentionally to record conversations.

Last week, Britain's Guardian reported that contractors working on Apple's virtual assistant, Siri, had heard more than just users' instructions, having listened in to events including people making drug deals and having sex.

Welt’s article, meanwhile, revealed how the voice commands given by Alexa's German users are not only heard by Amazon employers but also by agency workers in Poland.

The newspaper reported that contractors, recruited by the agency Randstad, were allowed to work from home or on the road, a practice that potentially opens up users' personal information to be copied or shared without scrutiny. 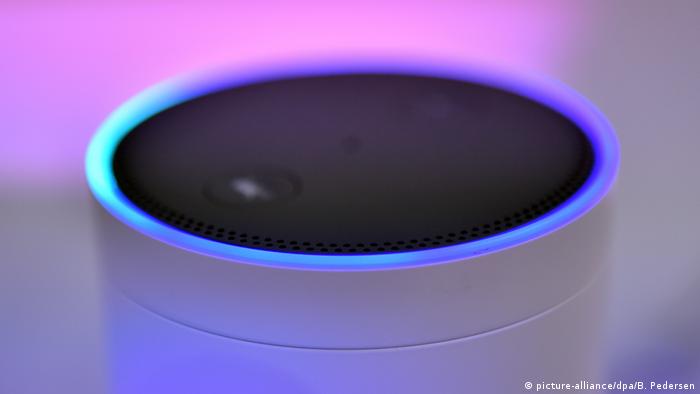 More than 100 million devices with Alexa on board have been sold, including smart speakers, tablets and home appliances

Welt said that while the tech giant had insisted that only trusted staff had access to the recordings, job advertisements by the agency offered workers with strong German language skills the promise of "teleworking throughout the country," after being trained by Amazon at their Gdansk office.

Amazon admitted that audio transcription can be carried out at home but insisted "there are strict security measures and policies that every employee must adhere to." For example, working in public places is prohibited, it said.

One agency worker told Welt it was possible to hear names or places in the voice recordings, which could potentially allow Alexa users to be identified.

Read more: Sexy Siri, you made a fool of everyone

On Saturday, Amazon announced a new global privacy feature allowing users to explicitly block their voice commands from being reviewed by humans.

German and US regulators have begun investigations into the possible violation of privacy by the tech giants.

Although recent cases may give consumers the impression that someone is “listening" to their conversations, it is rarely true. Only a tiny proportion of the voice recordings are ever replayed by the tech giants, who insist the monitoring is only done to improve services.

Alexa, Siri and Co.: German ministers want to use recordings as evidence in trials

Voice assistants, smart TVs and even refrigerators could soon play a role in investigating crimes in Germany, if a group of interior ministers passes a proposal allowing collected data to be used as evidence in court. (05.06.2019)

Opinion: Amazon's Alexa lies to — and spies on — consumers

It's no surprise that Amazon is using Alexa to listen to people's conversations. That's just one more signal that we are moving into an era in which our privacy is no longer protected, DW's Martin Muno writes. (14.04.2019)