The social network has said it "failed" its users after sharing data with advertisers without permission. The company says it has launched an investigation into who may have been impacted. 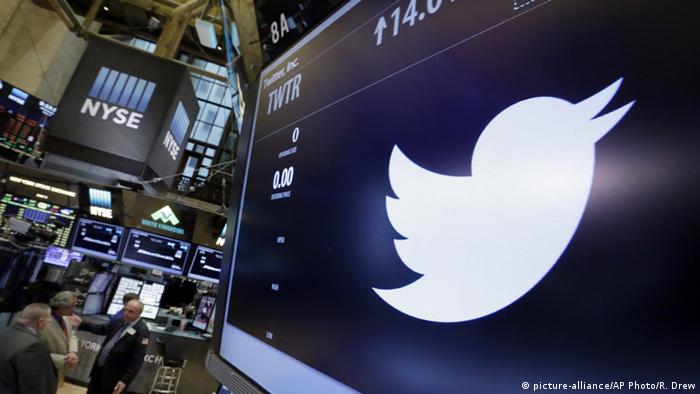 Twitter said on Tuesday it may have shared user data with advertisers without permission.

The social media giant said it found issues "where your settings choices may not have worked as intended."

The company said "certain data" of mobile users such as country code may have been shared with advertising partners since May 2018 "even if you didn't give us permission to do so."

Twitter also said since September 2018 it may have shown ads "based on inferences" made about users' devices, without consent.

A statement on the company's website insisted the data in question "stayed within Twitter and did not contain passwords or email accounts."

The issues were "fixed on August 5" and Twitter says it  is conducting an investigation into who may have been impacted.

The US Federal Trade Commission has said it would also place new oversight and restrictions on Facebook. It is the largest fine that the FTC has ever imposed on a technology company. (24.07.2019)

A safer internet and the stupid things we do online

You don't have to be savvy to be safe online. Just sensible. On Password Day, here are 5 things you should avoid doing, ranked by their increasing stupidity. Check number two for password advice! (02.05.2019)