The US Federal Trade Commission has said it would also place new oversight and restrictions on Facebook. It is the largest fine that the FTC has ever imposed on a technology company. 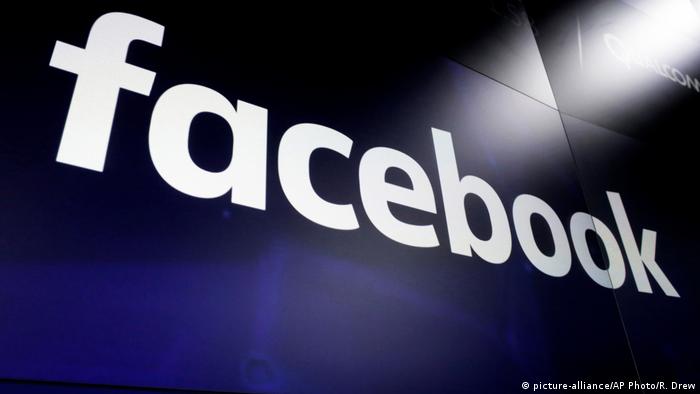 It is the largest ever fine levied by the Federal Trade Commission on a tech company, which recorded nearly $56 billion in revenue last year.

"Despite repeated promises to its billions of users worldwide that they could control how their personal information is shared, Facebook undermined consumers' choices," FTC Chairman Joe Simons said in a statement on the decision.

As part of the settlement, CEO Mark Zuckerberg will have to personally certify his company's compliance with its privacy programs under threat of future civil or criminal penalties. The FTC said they are only holding Zuckerberg personally responsible in a limited fashion.

The FTC also said it will require Facebook to create an independently appointed privacy committee within its board of directors to end Zuckerberg's "unfettered control" of privacy decisions.

"The relief is designed not only to punish future violations but, more importantly, to change Facebook's entire privacy culture to decrease the likelihood of continued violations," Simmons said.

Two of the five FTC commissioners dissented, saying the fine and settlement was not far-reaching enough.

Facebook's top lawyer, Colin Stretch, said the agreement "will require a fundamental shift in the way we approach our work and it will place additional responsibility on people building our products at every level of the company."

The FTC opened a probe into Facebook after revelations emerged last year that millions of users' data had been misused by Cambridge Analytica, a consultancy firm.

US to open antitrust review of big tech firms

Technology giants such as Google, Facebook, Amazon and Apple are now the subject of a US federal antitrust investigation. The Justice Department is looking into whether large tech companies have harmed their users. (24.07.2019)

Facebook's plan to introduce its own cryptocurrency has come under sharp criticism from many countries. The social media giant announced in June that it would roll out a new digital currency, called Libra, from 2020. (17.07.2019)