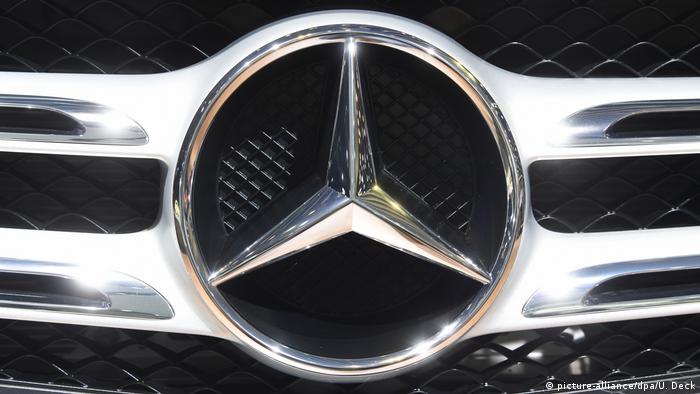 Daimler has denied the allegations but said it had settled on the $1.5 billion (€1.2 billion) payout to avoid a drawn-out legal battle.

The automaker will also pay out $700 million dollars as part of a class-action lawsuit brought by the owners of the polluting vehicles.

Daimler's settlement concludes a four-year investigation by regulators, who said it was the second-highest civil penalty imposed under the United States' Clean Air Act.

Deputy Attorney General Jeffrey Rosen said he hoped the fines would act as a deterrent to other companies engaging in similar conduct.

Read more: Daimler to cut thousands of jobs worldwide by 2022

"We expect that this relief will also serve to deter any others who may be tempted to violate our nation's pollution laws in the future," he told journalists.

Daimler said the US models affected "were not sold in the same configurations in Europe."

The case is the latest chapter in a global emissions-cheating scandal that has seen auto giants Volkswagen and Fiat Chrysler hit with huge fines.

It recalled more than 700,000 vehicles across Europe in 2018 over defeat device software.