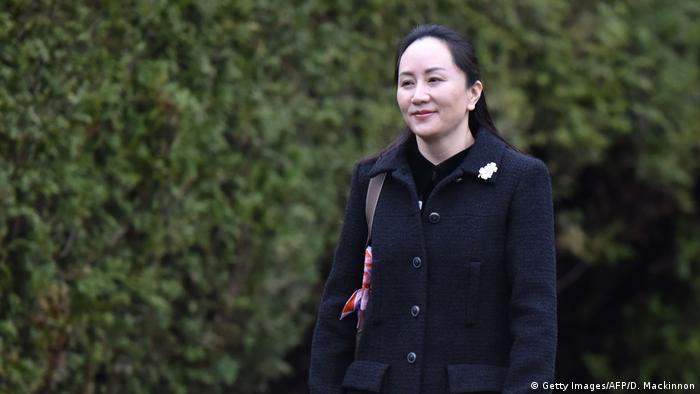 Huawei's chief financial officer, Meng Wanzhou, appeared in a Canadian court on Monday, hoping to fight extradition to the US. The high-profile hearing being held in Vancouver comes after the eldest daughter of Huawei founder Ren Zhengfei was arrested as she made a stopover in Vancouver en route from China to Mexico in 2018.

What are the allegations against Meng Wanzhou?

Why is Meng Wanzhou heading to court in Canada?

Meng was arrested in Canada in December 2018, at the request of the US. The US has an extradition treaty with Canada, but according to the treaty, people can only be extradited if the offense for which extradition is sought is found to be a crime in both countries.

Meng does not want to be extradited to the US to stand trial so she is going to court on Monday, hoping to prove that the US charges of fraud would not stand up in Canada and are politically motivated.

Meng says her conduct was not illegal in Canada. Her defense team plans to use comments by US President Donald Trump to prove this. Canada does not have sanctions on Iran, but fraud is a crime in both the US and Canada. 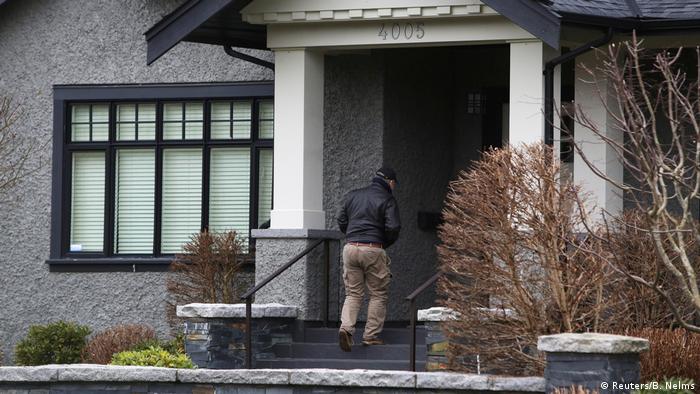 How did China react?

China has repeated calls for the release of Meng ahead of Monday's hearing. It views the arrest of Meng as a political matter, and part of wider US attempts to stifle China's technological growth.

"The US and Canada are abusing their bilateral extradition treaty," added Geng.

Meng's arrest in 2018 plunged China and Canada into a diplomatic row. In a move widely seen as responding to Meng's arrest, China detained two Canadians and hit Canadian agricultural exports to China with restrictions. 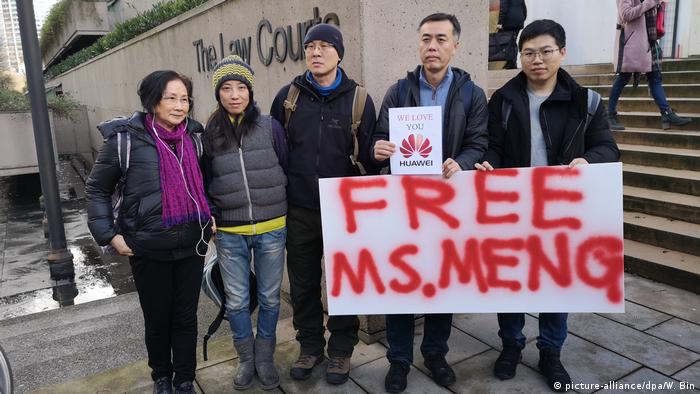 Is there a wider political context to the arrest?

Huawei has been targeted by the US government and law enforcement. The US has been vocal in pressuring countries to limit use of Hauwei's technology, particularly as countries begin to roll out 5G internet networks.

US President Donald Trump has said more than once that he might be willing to release Meng in exchange for concessions on trade.

Last month, Canadian Prime Minister Justin Trudeau told French-language network TVA that he asked Trump to hold off signing a complete trade agreement with China if it did not "settle the questions of Meng Wanzhou and the two Canadians."

Just last week, China and the US signed a phase one trade deal, following a damaging trade war between the two superpowers.

The initial hearing is expected to last five days but it could take months or even years until a decision is reached. If the US accusations are found to also be a crime in Canada, it will proceed to the next phase in June, when defense arguments that authorities conspired to detain Meng as part of a "covert criminal investigation" would be heard.

Later in the year, the court is also scheduled to weigh evidence in the US fraud case. Any appeals risk drawing out the proceedings for years.

Huawei sues US over security ban on firm's products

China's digital giant Huawei has filed a lawsuit against the US government before a Texas court, challenging Washington's ban on using the firm's equipment in state agencies. Huawei also accused the US of hacking it. (07.03.2019)