A judge in Vancouver has granted bail to top Huawei executive Meng Wanzhou, despite concerns she poses a flight risk. Chinese-Canadian relations have taken a downward turn after Canada arrested the senior executive. 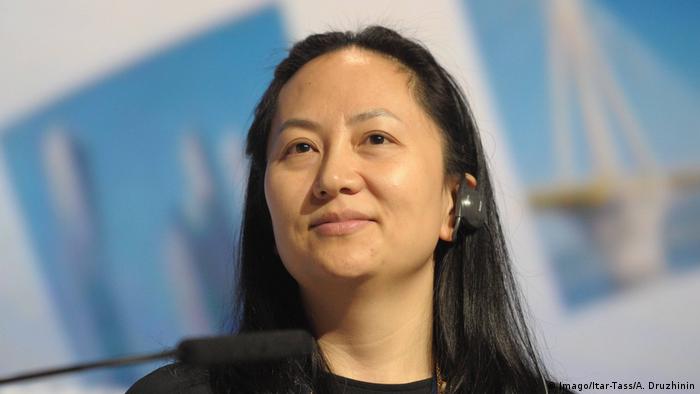 A Canadian judge has released Huawei Chief Financial Officer Meng Wanzhou on bail following days of uncertainty in the courtroom.

In a 55-page affidavit, Meng told the court that she does not intend to flee the country and will stand trial, if need be, in the United States, where she is wanted for violating sanctions against Iran.

"Given her unique profile as the face of a Chinese corporate national champion, if she were to flee or breach her order in any way in these very unique circumstances, it does not overstate to say she would embarrass China itself," David Martin, Meng's lawyer, told the court on Monday.

Meng said she feared her health may deteriorate if she remained in prison pending appeals against the US extradition request.

US President Donald Trump has suggested he might intervene in the Justice Department's case against Meng if he thought it would be beneficial to negotiations for an American-Chinese trade deal.

US prosecutors have accused Meng of using a subsidiary to sell to Iran in what allegedly amounted to a violation of sanctions imposed on the Islamic Republic.

"If I think it's good for what will be certainly the largest trade deal ever made — which is a very important thing, what's good for national security — I would certainly intervene if I thought it was necessary," Trump said.

Her arrest at the request of US authorities has also sent Chinese-Canadian relations into a downward spiral.

"We are engaged on the file, which we take very seriously, and we are providing consular assistance to the family," Trudeau said.

Kovrig's current employer, the Brussels-based International Crisis Group think tank, said it is "doing everything possible to secure additional information on Michael's whereabouts as well as his prompt and safe release."

The arrest of Kovrig, who previously held senior positions at Canada's embassy in Beijing and its consulate in Hong Kong, comes as the Canadian government deals with the blowback from Meng's arrest.

The motive behind Kovrig's arrest, and whether it is connected to Meng's detention in Canada, remains unclear. 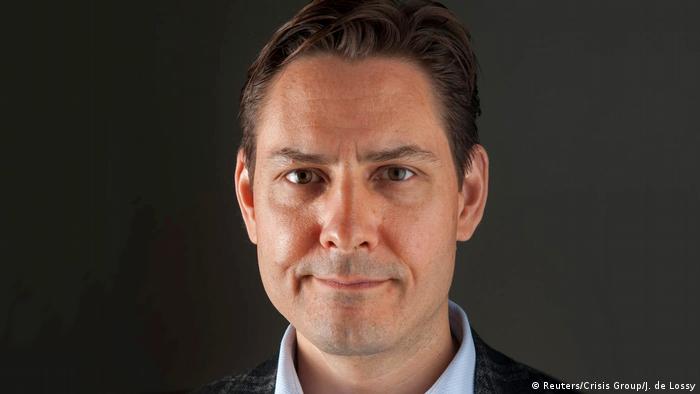 Some Canadian figures have said Kovrig's arrest is 'no coincidence'

But Guy Saint-Jacques, a former Canadian ambassador to China, told broadcaster CBC he had no doubt Kovrig was detained in relation to Meng's arrest.

"In China there is no coincidence," he said. "Unfortunately, Canada is caught in the middle of this dispute between the US and China.
Because China cannot kick the US, they turn to the next target."

German officials were reportedly pushing earlier this year for their government to follow other countries' lead and slap a ban on Chinese IT firm Huawei. But Berlin doesn't seem inclined to bow to US pressure. (06.12.2018)