Huawei 'could give Chinese spies our secrets,' EU fears

The EU's technology commissioner has sounded the alarm over Huawei's possible links to security services in China. The tech giant immediately expressed its disappointment over the allegations. 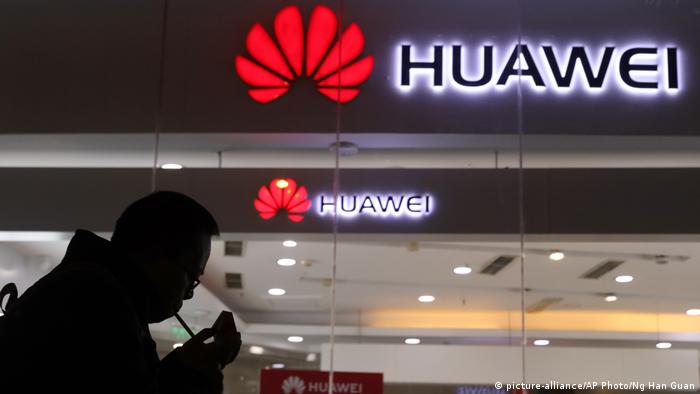 The European Union should be worried about technology giant Huawei cooperating with Chinese intelligence services to compromise the bloc's security and industry, the EU's technology commissioner advised on Friday.

Andrus Ansip warned Chinese tech companies could be cooperating with the state's intelligence agencies or adding "back doors" to their systems to allow spies access to EU secrets.

Ansip added Huawei-designed chips could be used by Chinese security services "to get our secrets."

His remarks come 6 days after Huawei's Chief Financial Officer Meng Wanzhou was arrested in Canada on suspicion of involvement in the evasion of sanctions.

The Chinese tech giant immediately rejected "any allegation" that it might pose a security threat.

"Huawei has never been asked by any government to build any backdoors or interrupt any networks, and we would never tolerate such behavior by any of our staff," Huawei said in a statement.

Meng appeared in a Vancouver court on Friday for a bail hearing as she awaits possible extradition to the US. 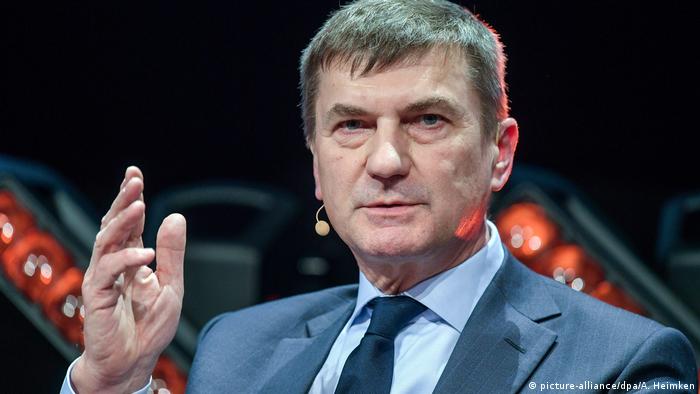 It is not just the EU sounding the alarm over possible security concerns surrounding Chinese tech companies.

The Australian and New Zealand governments recently blocked Huawei from being able to build new high-speed 5G mobile networks because of security concerns.

A senior official at Japan's government office in charge of cyber security said no such decision had been taken but that a new policy may be announced next week. He added it was unlikely to be what is being reported.

China's Foreign Ministry Spokesperson Geng Shuan expressed concern over the Japanese reports on Friday and pointed out Huawei and ZTE Corp. had been operating legally in Japan for many years.

He said China hopes Japan "will provide a level playing field for Chinese companies… and avoid doing anything that would undermine mutual trust and cooperation."

Giant under the microscope

It recently overtook US company Apple as the world's second largest producer of smartphones.