Weeks after an 18-year-old's disappearance in Luxor, Egypt has admitted it is detaining a second German citizen. The two men's dual citizenship has made it difficult for them to receive German consular visits. 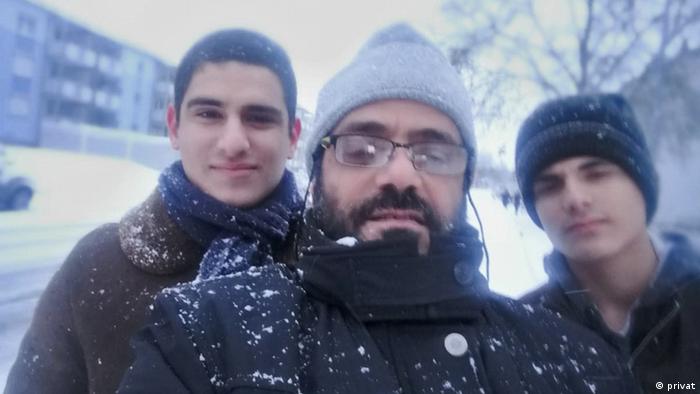 One day after the German Foreign Ministry said that 26-year-old Mahmoud Abdel Aziz is being held by Egyptian authorities, it confirmed that a second man, 18-year-old Isa El Sabbagh (seen above left with his father and brother), is also being held in Cairo.

The men, who were traveling separately, have one thing in common: they hold German and Egyptian passports, as their mothers are German and their fathers Egyptian.

Mystery has surrounded the disappearances of the young men, who each traveled to Egypt to visit family.

Speaking with DW, Malik Abdel Aziz, who was traveling with his brother Mahmoud when he was detained, said that Egyptian authorities were planning to deport his brother to Germany if he would renounce his Egyptian citizenship.

Read more: German and US NGO workers acquitted in Egypt 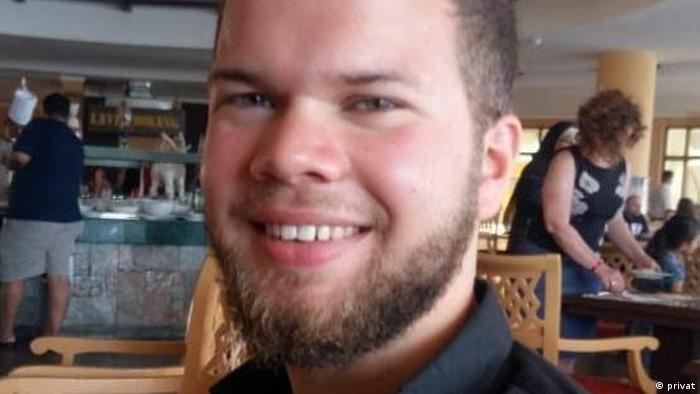 German-Egyptian citizen Mahmoud Abdel Aziz, who was detained on December 27, remains in custody

Isa El Sabbagh's father, Mohamed, who had grown increasingly frustrated by the lack of information as to his son's whereabouts, started an online petition calling for the German Foreign Ministry to facilitate his return. Yet that proved a difficult proposition: "They told me the German Embassy could not do much because my son Isa is an Egyptian."

Mohamed El Sabbagh found that answer unacceptable, writing: "My son has a German passport, lives in Giessen, is graduating from high school and wants to attend university here! German Foreign Minister Heiko Maas can indeed do something to help my son."

Mohamed El Sabbagh told DW that although it remains unclear why his son was detained or under what conditions he is living, the family was greatly relieved to finally learn that Isa was alive.

"The last several weeks were horrible for us," he said. "This morning the German Foreign Ministry finally called me. For weeks I did not know if our son was alive or had been killed; now my wife and I know that our son Isa is alive. I was told that he is alive and being held by Egyptian security authorities."

Egyptian authorities do not recognize dual citizenship and treat dual passport holders as Egyptian citizens. In such cases, the government in Cairo sees no need to inform foreign governments of their activities. Cairo has thus far given no grounds for either detention, nor have they said what will happen to the young men.