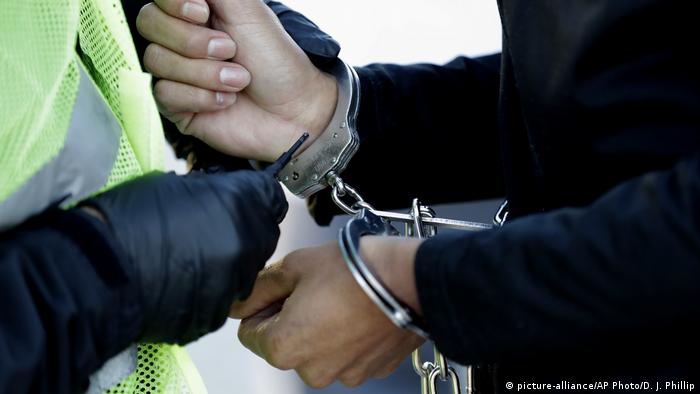 1) Will the Interior Ministry suspend collective deportation flights to Afghanistan due to the coronavirus pandemic?

2) If yes, for what reason and for how long?

The written response from the Interior Ministry in Berlin avoids a clear definition, but the tendency is clear. In all likelihood, there will be a general suspension of deportations from Germany due to the coronavirus pandemic — even if, as yet, no one is officially speaking of a moratorium on such deportations.

"The global situation in connection with the coronavirus is very dynamic. Numerous countries have already refused to allow the entrance of foreign nationals or have limited admission to a few specific exceptions. Naturally, repatriations are also impacted by these effects on global passenger traffic," said the response.

Politically speaking, the deportation of rejected asylum-seekers is a highly sensitive topic in Germany. Right-wing extremist politicians use the issue to stir up antipathy against refugees and migrants by demanding a more frequent and Draconian application of the laws. There are currently more than 24,300 Afghans living in Germany who are required to leave the country because their asylum applications have been rejected.

The last German deportation flight to Kabul landed in the early morning hours of March 12 in the Afghan capital. On board the charter plane was 39 deported Afghan men, including 22 who had been convicted of a criminal offense. 94 German security officers — at least two police officers for each deportee — accompanied the flight.

The European border protection agency Frontex bears the costs for national collective deportations by charter flight, which at last report cost the agency €342,000 ($376,000) per flight.

The collective deportation to Kabul on March 12 was preceded by a larger logistical effort. The 39 Afghan men affected had to be brought together from all over Germany, in this case at Halle-Leipzig airport in the country’s east. They were brought from nine German states: Bavaria, Berlin, Hesse, North Rhine-Westphalia, Rhineland-Palatinate, Schleswig-Holstein, Saxony, Saxony-Anhalt and Thuringia.

The roundup thus required intensive travel and logistical planning in the middle of the coronavirus crisis. In its statement to DW, the Interior Ministry indicated that such transportation logistics cannot currently be sustained: "Given the priority protection tasks of the state police and the federal police for the population in connection with preventing the regional spread of the coronavirus, further restrictions on return measures may occur."

An appeal from Kabul

In the meantime, the German government is warning German nationals and residents against taking any domestic or foreign trips, and the Foreign Office has issued a worldwide travel warning. Both federal and state police forces have to take on other tasks including border controls. Germany, in cooperation with other EU leaders, has now implemented entry bans and is concentrating on bringing Germans stranded abroad back home. 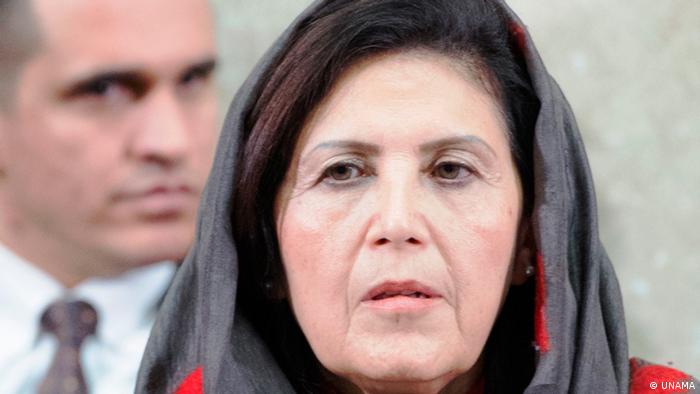 The Afghan refugee ministry had already made a written appeal to Germany and other European countries last week to suspend the deportations, Deputy Minister for Refugees and Repatriation Dr. Alema told DW from Kabul: "As more than 10,000 migrants return to Afghanistan every day due to the strong outbreak of coronavirus in Iran, the ministry is busy looking after these returnees and has no capacity to look after those deported from European countries." Some countries — such as the UK, Denmark and Finland — have already acted to stop such deportations, she said.

Just over 40% of all asylum applications by Afghan nationals are currently approved in Germany. The country’s 16 states make decisions individually, at the state rather than federal level, on such deportations. Bavaria is the state that has deported the most Afghans to date: Of the 361 Afghans deported in 2019, 216 came from Bavaria. The city-state of Bremen has so far been the only state not to have participated in a collective deportation. 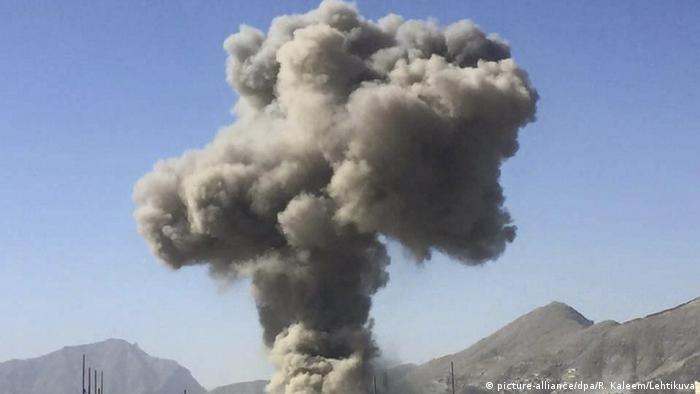 But now the coronavirus pandemic seems to be able to do what the ongoing protests by European human rights defenders have failed to do: prevent people seeking asylum from being deported to a war zone. According to the United Nations, more than 100,000 civilians have been killed or wounded in Afghanistan in the past ten years; last year alone there were more than 10,000 civilians killed or wounded.

The recent agreement between the United States and the Taliban has not yet led to a nationwide cease-fire. Germany resumed deportations to Afghanistan in December 2016 and since then has deported 907 Afghans, all men, on 33 charter flights.

Chancellor Merkel said she and other EU leaders had agreed on an immediate ban on travel into the bloc, as the COVID-19 virus spreads. The German foreign ministry says it is bringing thousands of stranded citizens home. (17.03.2020)

Very few of the people currently trying to get into the EU via Turkey are from Syria. The reason why highlights a key aspect of the current crisis, says Rainer Hermann of the German daily Frankfurter Allgemeine Zeitung. (06.03.2020)

The US has begun moving troops out of Afghanistan as it looks to reduce its military presence under the terms of the peace agreement signed with the Taliban. All US troops are to withdraw within the next 14 months. (09.03.2020)

From refugee to politician: Afghan woman elected to Hamburg Parliament