China′s lack of press freedom causes problems for the world | Asia | An in-depth look at news from across the continent | DW | 21.04.2020 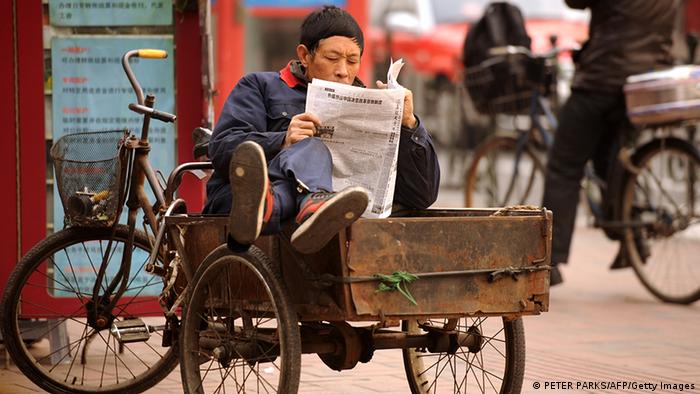 Press freedom is in dire shape in Central and East Asia. The region is a sea of red in the map released by Reporters Without Borders (RSF) for their annual press freedom index, meaning most countries are classed as "bad." But even here China stands out as a large black hole. It is rooted firmly in the "very bad" category, according to the map's somewhat understated key.

China occupies the fourth-bottom spot (177) for the second year in a row, having dropped behind Syria in 2018. According to RSF, the situation is tougher for journalists only in North Korea (180), Turkmenistan (179) and Eritrea (178). The country owes its low score to the government's iron grip on information channels and willingness to censor and jail anyone saying anything it does not like.

The coronavirus crisis has sharpened RSF's criticism of China. Before the pandemic it was highly critical of China's efforts to suppress and control information at home and abroad. But now it is drawing an open link between Chinese leader Xi Jinping's censorship of the media and the damage it can cause to people's health.

"China's censorship is now a threat to everyone and we need to emphasize that," says Cedric Alviani, RSF's bureau chief for East Asia. "There is certainly a tight relationship between the regime and censorship, and the fact that they tried to do nothing but hide all information about the epidemic during the first month is the best proof."

Alviani notes that on the day the World Health Organization (WHO) announced COVID-19 as a pandemic — March 11 — China censored a long list of keywords related to the virus on its social media platforms, such as WeChat, and news aggregating apps, preventing people talking about it easily online.

There are earlier examples. Numerous doctors in Wuhan who tried to raise the alarm about the virus at the end of 2019, most famously including Dr Li Wenliang, were censored by authorities and told to stop spreading rumors.

In February, veteran Chinese journalist Qian Gang analyzed the People's Daily, the official newspaper of the Central Committee of the Chinese Communist Party. Despite the virus having ravaged Wuhan for weeks, it repeatedly gave its most prominent coverage to a propaganda series looking back at when Xi Jinping visited ordinary people's homes, at the same time neglecting COVID-19. 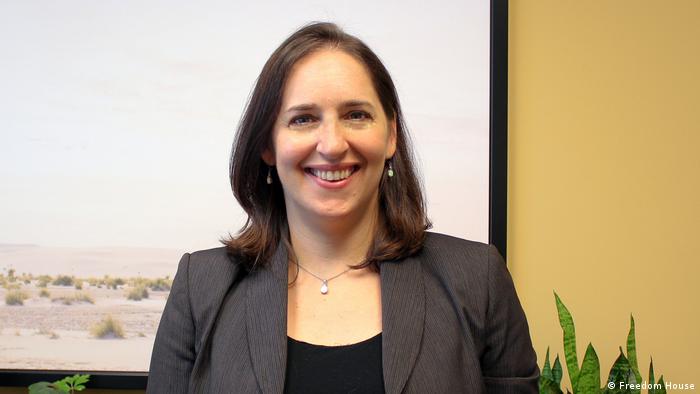 "Over the past two months, however, as China has faced a health crisis of immense proportions, and as debate has raged over the role suppression of information played in the early stages of the coronavirus outbreak, the People's Daily has managed astonishing feats of tone deafness," he wrote for the Hong-Kong based China Media Project.

China's efforts to censor information about the country don't just affect its own citizens. Its suppression of coronavirus' seriousness meant the rest of the world was alerted more slowly to the problem, allowing it to spread further.

"In the case of China, the coronavirus outbreak has revealed the most important teaching of this crisis, which is censorship in China doesn't only concern the Chinese people," says Alviani. "It is also a threat to anyone on earth."

It's a view shared by Sarah Cook, senior analyst for China, Hong Kong and Taiwan at the US-based research institute Freedom House. "Being able to control content dissemination channels, that allows them to be the gatekeepers outside of China, so then they can decide what gets on TV in Africa and elsewhere, what people are able to share," she says.

Cook argues this is especially a problem in countries where China is trying to significantly increase its influence. Earlier this year she published a report into the county's efforts to influence media abroad, labeling it "Beijing's global megaphone." 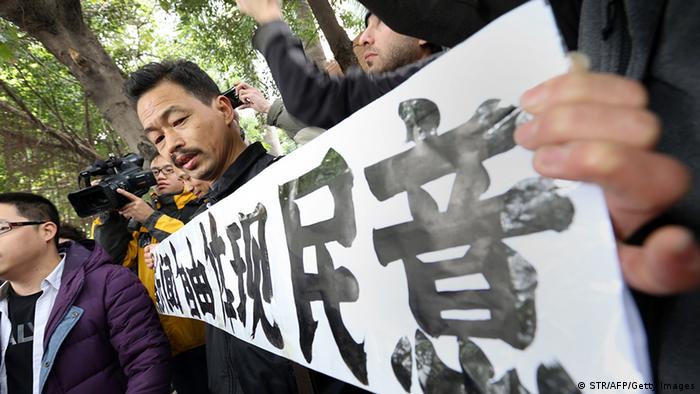 "Some of the tactics that China uses domestically then get applied particularly to Chinese-language media abroad," Cook explains. "When you think about media and press freedom, those are probably some of the most severe violations."

RSF is not expecting any change in China's media freedom anytime soon, even after the coronavirus crisis. Over 100 journalists and bloggers are still in jail. "The situation now is back to normal in China and the authorities now have opportunities to add control or restrictions to press freedom," Alviani remarks.

The question is how far China will be able to go back to normal pushing its narrative abroad. If it succeeds, it might turn even more of the RSF's world map black.

China, Turkey jail more journalists than any other country: report

A new report has revealed the extent of China's jailing of journalists. But it's not the only authoritarian regime cracking down on freedom of the press. (11.12.2019)

Beijing has expelled 13 journalists from three major US newspapers in one of the country's biggest crackdowns on the foreign press. The decision comes after Chinese and US leaders feuded over the coronavirus pandemic. (18.03.2020)