Every month, the One Free Press Coalition draws attention to unresolved cases of crimes against journalists. In April, the list includes the cases of Mohammad Mosaed, Maria Ressa and Alaa Abdelfattah. 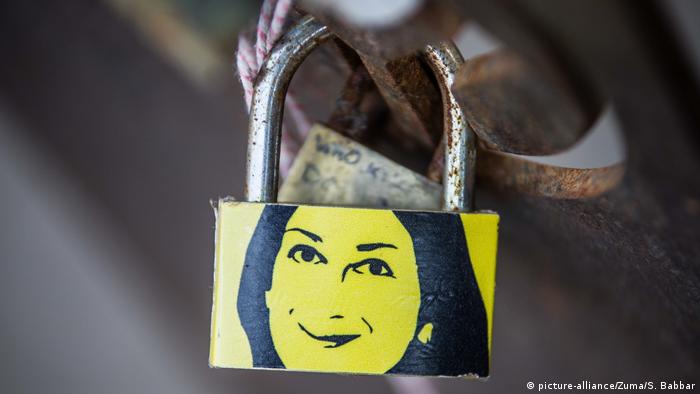 In Malta, people honor the memory of investigative journalist Daphne Caruana Galizia who was assassinated in a car bombing in October 2017.

Journalist, who warned about pandemic, banned from work and social media.

Freelance economic reporter Mohammad Mosaed awaits a court date, after intelligence agents of the Islamic Revolutionary Guard Corps (IRGC) arrested and interrogated him in February regarding social media accounts critical of government. The criticism included lack of preparedness to tackle the coronavirus outbreak. Until trial, authorities bar him from practicing journalism and suspended his social media accounts. Last year he endured 16 days in Evin prison for his tweets and was released on bail.

Rappler editor Maria Ressa, scheduled for trial April 24, is expecting a verdict on a cyber-libel charge brought by local businessman Wilfredo Keng regarding a May 2012 story. The relevant law took effect four months after the story in question was published. Depending how judges interpret the 2012 Cybercrime Prevention Act, Ressa could face six years in prison.

While blogger Alaa Abdelfattah is held in Cairo’s Tora Prison, three of his family members face charges of unlawful protest, illegal assembly and obstructing traffic in their call to protect prisoners from the spread of coronavirus. They were released on bail exceeding 300 US dollars apiece. After reporting about politics and human rights violations, Abdelfattah has endured threats and been told he will never go free if he speaks of guards' abuse. 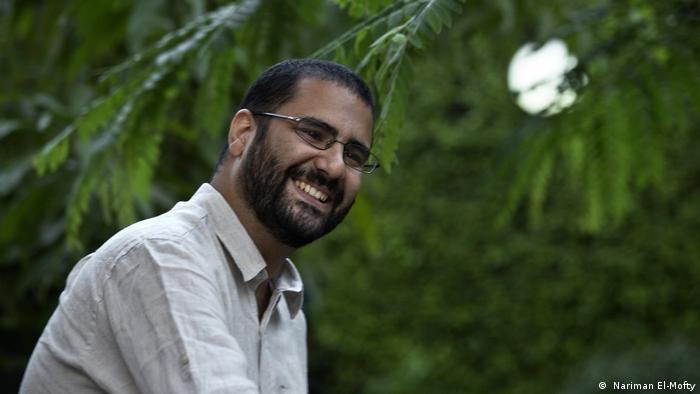 Freelance video journalist Chen Qiushi has not been seen since February 6, when he informed family of plans to report on a temporary hospital. In late January, he had traveled from Beijing to the city of Wuhan in Hubei province and began filming and reporting on the coronavirus health crisis, according to his posts on YouTube. Friends running his Twitter account believe he is likely held in residential surveillance.

Journalist fears for her life, amid government-orchestrated threats.

After 19 years of persecution and legal censorship, award-winning journalist Claudia Julieta Duque told IWMF that she learned on February 29 about an ongoing criminal threat against her life. According to Duque, former agents of the state institution in charge of protecting human rights defenders and at-risk journalists, called the National Protection Unit (UNP), were reportedly ordered to carry out intelligence activities from February 2018 to July 2019 to infiltrate Duque’s security scheme and threaten her welfare. 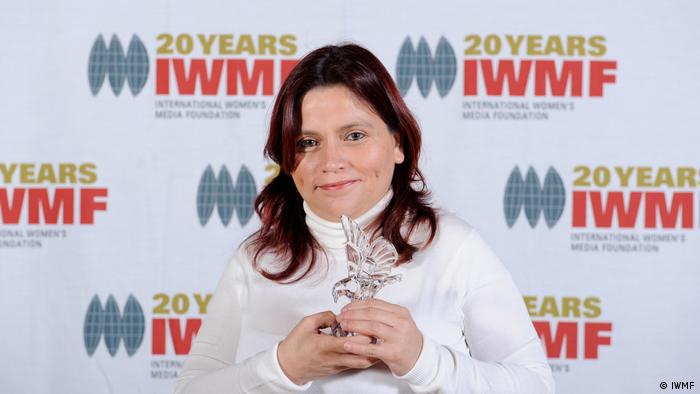 No date has been set, following postponement of a March 12 appeal in the case of Martin Inoua Doulguet, publisher of Salam Info. He was found guilty on criminal charges of defamation and conspiracy in September, and sentenced to three years in prison. The privately owned quarterly newspaper reports on crime and politics in Chad, and Doulguet’s penalty includes a fine of 1,675 US dollars and paying part of a fine of 33,514 US dollars in plaintiff damages.

On April 6, a Kyrgyz court is scheduled to hear the final appeal in the case of award-winning journalist Azimjon Askarov. The ethnic Uzbek, who reported on human rights, has spent more than nine years imprisoned on trumped-up charges that included incitement to ethnic hatred and complicity in the murder of a police officer. The decade-long case has drawn persistent international condemnation, and Kyrgyzstan’s only imprisoned journalist’s health deteriorates. 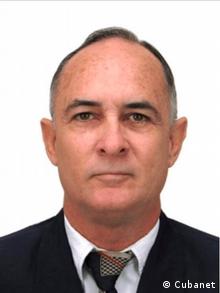 Cuban journalist Roberto Jesús Quiñones has spent more than six months behind bars, experiencing worsening treatment. Staff listen to all of his phone calls, have served him food containing worms, and upon learning of his secretly publishing from prison, suspended family visits and put him in solitary confinement. A municipal court in Guantánamo sentenced him to serve one year as a result of “resistance” and “disobedience” when police beat and detained him for covering a trial as a CubaNet contributor last April and his refusal to pay a fine imposed on him following this incident.

On two different occasions last year, Benin courts delivered prison sentences to Ignace Sossou, a reporter for privately owned site Web TV. First was a one-month imprisonment and fine of $850 for publishing “false information” about local business dealings. Then an 18-month sentence and fine of 337 US dollars for defamation and disinformation in his reporting public statements made by Public Prosecutor Mario Mètonou.

On March 25, Turkish officials indicted 20 Saudi nationals in the ongoing pursuit for answers surrounding Jamal Khashoggi’s brazen killing in Istanbul in 2018 and the Saudi crown prince’s role. That follows a March 3 news conference with U.S. Senator Ron Wyden, Representative Tom Malinowsk, and The Washington Post columnist’s fiancé, Hatice Cengiz, announcing that they are invoking procedures within the Senate Intelligence Committee to provide a congressional release of information from intelligence agencies.

Every month, the One Free Press Coalition draws attention to unresolved cases of crimes against journalists. In February, the list includes the cases of Arash Shoa-Shargh, Aleksandr Valov and Samuel Wazizi. (04.02.2020)