Every month, the One Free Press Coalition draws attention to unresolved cases of crimes against journalists. In February, the list includes the cases of Arash Shoa-Shargh, Aleksandr Valov and Samuel Wazizi. 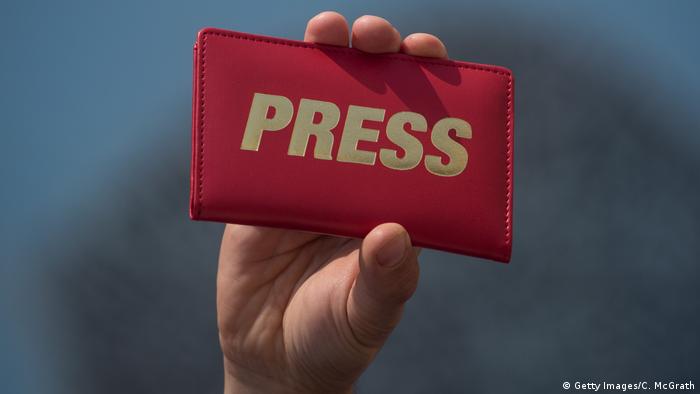 Arash Shoa-Shargh, an Iranian journalist living in exile in Turkey and working for popular anti-government news channel Amad News, was arrested and sentenced in 2018 to 10 years on charges of "insulting the Supreme Leader," "acting against national security," "encouraging the public to misconduct" and "spreading corruption on the land of God." Friends have said authorities pressure the journalist's family to not publicize the case, while detention in a rural prison has made it difficult to access information on his current status.

Russian editor held in Irkutsk punishment cell without just cause.

The editor-in-chief and founder of local news site BlogSochi, Aleksandr Valov, was placed in solitary confinement last month, held in close supervision because of anticipated retaliation and disagreement with the court's verdict. He was arrested in January 2018 and sentenced to six years on trumped up extortion charges. Valov captured and narrated a video livestream of his arrest as police broke his door, cut off the electricity and beat him.

Whereabouts of Cameroonian journalist Samuel Wazizi (whose legal name is Samuel Ajiekah Abuwe) are unknown since he was transferred from police to military custody in August. He has been denied access to his lawyers, family and friends and held on undisclosed charges which police say are related to the country's Anglophone armed conflict. The country held at least seven journalists in prison as of December 1, 2019.

No updates after journalist's disappearance more than two years ago.

Azory Gwanda has been missing since November 21, 2017. The freelance journalist was investigating mysterious killings in rural Tanzania when he "disappeared and died," as Foreign Minister Palamagamba Kabudi said in an interview last July. However, the official backtracked amid requests for clarification, and the government has failed to conduct an investigation or disclose information. 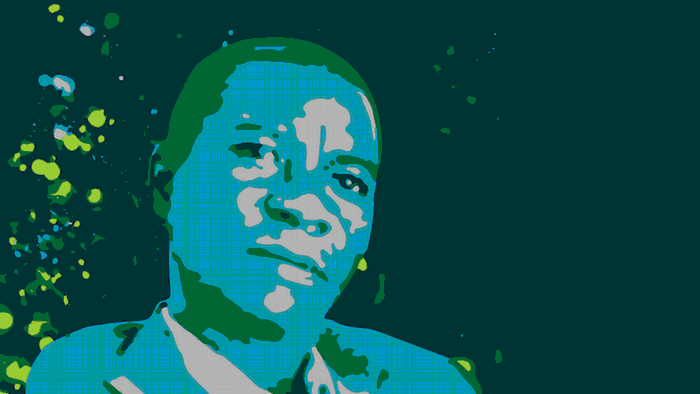 In July, a Kyrgyz court upheld the life sentence of award-winning journalist Azimjon Askarov, despite persistent international condemnation. The ethnic Uzbek is the only journalist imprisoned in the country and has been held nine years on trumped-up charges for reporting on human rights violations. Letters home detail his deteriorating health, limited access to medication and prison officials punishing detainees after visiting days.

Imprisoned journalist has requested and been denied help for severe depression.

Prison guards have denied medical treatment for reporter Lu Yuyu, diagnosed with severe depression during his four -year prison sentence commenced August 2017. He and his partner were arrested in Dali, Yunnan province on suspicion of "picking quarrels and provoking trouble" for publishing photos, videos and text on topics including corruption protests and environmental pollution. The court maintained its decision in 2017, and Lu is currently lodging a second appeal.

Since November, Cuban authorities have repeatedly barred Luz Escobar from leaving her Havana home. The reporter for the independent Cuban news website 14yMedio says authorities often prevent independent journalists from working on "significant dates" either by detaining them or threatening detention if they exit their homes. A security agent was stationed outside Escobar's door multiple times last year, including on the anniversary of Fidel Castro’s death and international Human Rights Day.

Demands for answers in Khashoggi murder persist into new decade.

In December, Saudi Arabia sentenced eight individuals in connection with the 2018 brazen killing of Washington Post columnist Jamal Khashoggi. What the Kingdom may have considered resolution and closure for the high-profile case, CPJ called a "sham trial" and "mockery of justice." Calls remain for the U.S. and UN to conduct an independent criminal investigation and probe the Saudi crown prince’s role in the "extrajudicial killing." 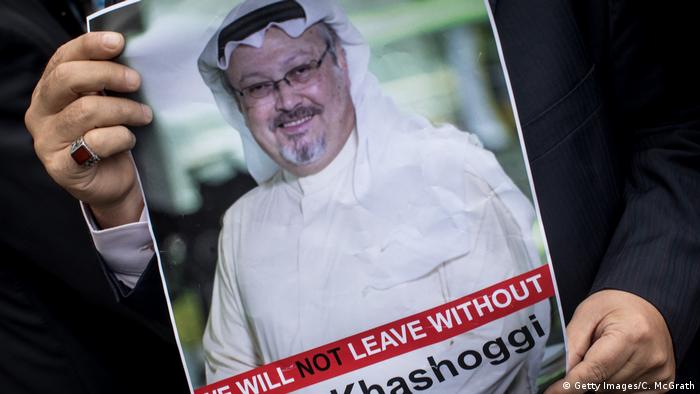 Protestors beat and attempted to tear clothing off Tuntufye FM reporter Patricia Kayuni on January 10 while she covered a demonstration in Chitipa, in northern Malawi. No arrests have been made against attackers who believed Kayuni was a police officer sent to photograph demonstrators. The same week, authorities in Malawi detained and charged three journalists seeking to cover the EU delegation's return.

Three journalists awaiting sentencing on charges of membership in a banned group and disseminating false news.

In November, plainclothes Egyptian security forces arrested freelance journalists Solafa Magdy and her husband Hossam El-Sayyad at a cafe in the Dokki area of Giza, as well as freelancer and blogger Mohamed Salah. The officers confiscated their mobile phones and car keys and beat Magdy for refusing to unlock her phone. A state security prosecutor delivered charges of membership in a banned group and disseminating false news. Magdy is experiencing health issues in pre-trial detention, ahead of a February 4 hearing.

Every month, the One Free Press Coalition draws attention to unresolved cases of crimes against journalists. In January, the list includes the cases of Daphne Caruana Galizia and Sakharov Prize laureate Ilham Tohti. (06.01.2020)

Attacks on reporters and the shutting down of two radio stations in Gambia have reminded journalists of the dark days of Yahya Jammeh. Is President Adama Barrow reneging on his pledge to uphold press freedom? (31.01.2020)

Nigerian information minister: 'This government does not violate anybody's right'