More foreign firms are relocating their operations to Germany than ever before, according to new figures. There was a big increase in the number of British firms setting up, apparently because of Brexit. 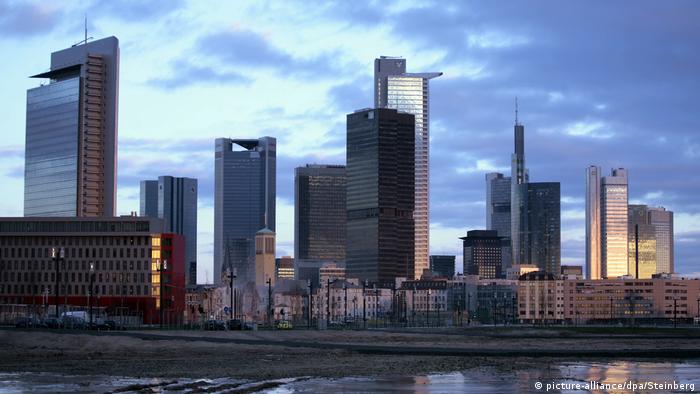 A record 2,062 foreign companies either set up shop or expanded their operations in Germany in 2018, acording to a report released Monday.

The government-backed economic development agency German Trade and Invest (GTAI) said some 168 British companies had made Germany their home — or at least resettle part of their operations — in 2018.

GTAI credited Brexit as a likely reason, with a 38% increase in the number of British firms moving operations to Germany since the Brexit vote in June 2016.

"The figures prove clearly, Germany is a popular investment location for foreign companies," said Robert Hermann, GTAI's chief executive. "It's particularly noteworthy that never have so many British companies settled in Germany as they did last year."

Hermann said those compiling the study had asked companies why they had relocated. "For almost a half — 45 percent Brexit was the reason for it," he said.

"Many investors appreciate the good underlying conditions that favor a move to Germany. The size of the market and location within the EU also present a convincing argument for many investors."

The largest number of investments came from the US, with 345 companies making a switch the Europe's strongest economy. In second place was Switzerland, with 229, followed by China with 188. The UK came in fourth place.

While British firms flocked to Germany, Chinese firms appeared less confident to make the switch than they had previously, with a 33% fall since June 2016.

Although Britain had been due to leave the EU on March 29, the process was delayed as part of an effort to find a deal that both the EU and the UK parliament can agree upon.

According to a new report, almost 200,000 Germans have moved to neighboring Austria. The biggest surprise is that the UK is the second most popular destination, despite the threat of Brexit. (08.05.2019)