According to a new report, almost 200,000 Germans have moved to neighboring Austria. The biggest surprise is that the UK is the second most popular destination, despite the threat of Brexit. 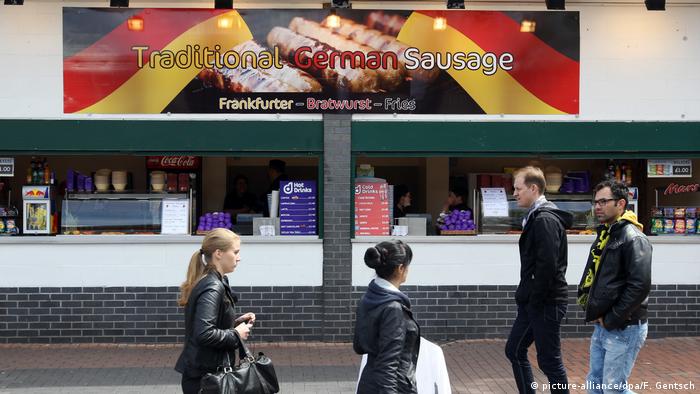 On Wednesday, Germany's Federal Statistics Office released its annual report on the number of German citizens living abroad within the EU.

Despite the threat of Brexit, the United Kingdom was the second most popular destination for Germans living abroad inside the EU. Of the 156,000 Germans who relocated to the UK, 8,000 of them did so between 2017 and 2018, the largest single-year increase in the report.

Spain still popular, but less so

A similar increase was booked for France — the fourth most popular destination within the EU — where 7,000 Germans relocated in 2018. A total of 91,000 Germans currently reside in France.

The neighboring Netherlands rounded out the top five with 75,000 Germans residing there.

Eastern European destinations, on the other hand, were far less popular. Latvia placed last as a destination with just over 400 Germans living there in 2018.

European law allows for freedom of movement and employment within the bloc. Romanians make the greatest use of the law, with some 3.4 million of the country's 19 million citizens spread across the EU.