Romanians and Bulgarians have received the right to work freely across the EU, seven years after joining the bloc. The change has prompted some fears of mass-migration, particularly from Britain and Germany. 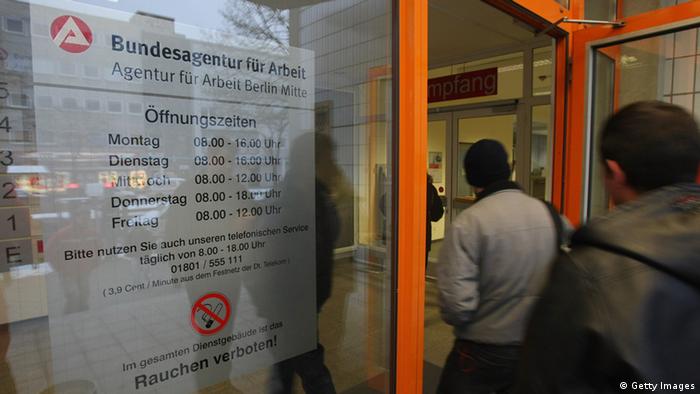 Romanians and Bulgarians gained the right on Wednesday to work in any of the EU's 28 member states.

Bulgaria and Romania joined the European Union in January 2007, entering the bloc as its poorest members. When they did so, it was on condition that other EU countries would be able to keep their job markets closed for up to seven years.

However, most nations opened labor markets and granted residence rights early, including Italy and Sweden.

In Germany, some 180,000 extra immigrants are expected overall, according to the latest figures. German government spokesperson Steffen Seibert noted that "the free movement of persons is also a chance for the Germans and Germany."

However, the change has prompted some concern about the possibility of so-called "poverty migrants" seeking access to welfare in richer countries.

Some members of Chancellor Angela Merkel's own Christian Democrats (CDU) have called for access to the German social welfare system to be limited. However, members of the CDU's junior coalition partners the Social Democrats, as well as opposition parties, have condemned such calls as populist.

Bulgaria's ambassador in Berlin, Radi Naidenov, added his voice to the debate on Tuesday, ahead of the change. "Those who pander to prejudices and make populist arguments do damage to the overall European idea and, in doing so, harm us all," he told German daily newspaper "Die Welt."

The Federation of German Industry (BDI) has declared itself in favor, claiming it is necessary to plug a demographic gap as more people retire.

The debate has also been given a high profile in Britain, with the government rushing through a series of measures to prevent newcomers from seeking state benefits

Members of Prime Minister David Cameron's Conservative party had pressed for restrictions to be extended further, but party chairman Grant Shapps said the UK had done all it could "within the law."