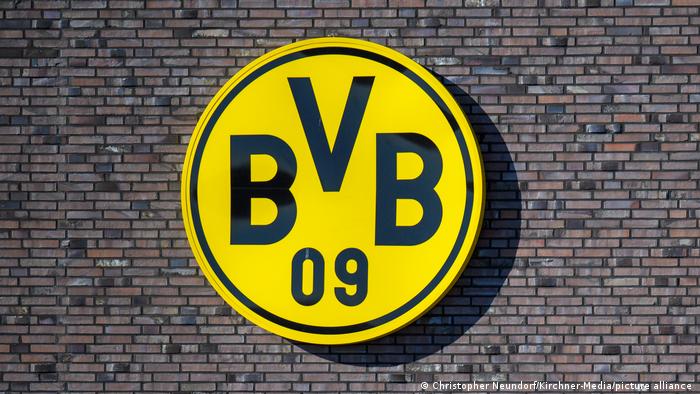 Borussia Dortmund will not travel to Israel in May as originally planned, DW has learned. The club was supposed to travel in the post-season and organised a friendly against Israeli Premier League side Maccabi Netanya on May 17, but the trip will now be postponed to a later date.

Sources tell DW the reason for the postponement is the tense security situation in the country after several members of the BVB first-team voiced their concern over the trip. Just yesterday, three Israelis were killed in an attack in the city of Elad, 20 kilometers to the east of Tel Aviv, where the game was supposed to take place.

There had been speculation that a postponement could come as a result of the political pressure applied on Borussia Dortmund by BDS supporters, who have called for a boycott of Israel due to its treatment of the Palestinians. But sources at the club stress this is not the case with Dortmund committed to a relationship with Israel.

About more than football

Borussia Dortmund see the trip as part of the club's ongoing fight against antisemitism with the connections to Israel dating back to a series of friendlies in 1971 before the club then held its winter training camp in the country in both 1991 and 1992.

Over the past few weeks, club officials had been coordinating efforts on the ground, with plans in place to visit the Yad Vashem Holocaust Museum in Jerusalem, to which the club donated one million euros (1.05 million US dollars) in 2019

"We've had ever-growing connections with and to Israel for quite a while," said Borussia Dortmund CEO Hans-Joachim Watzke about the planned visit, which has now been postponed. "I'm very happy we'll get to visit our many Israeli friends, and also make new ones." 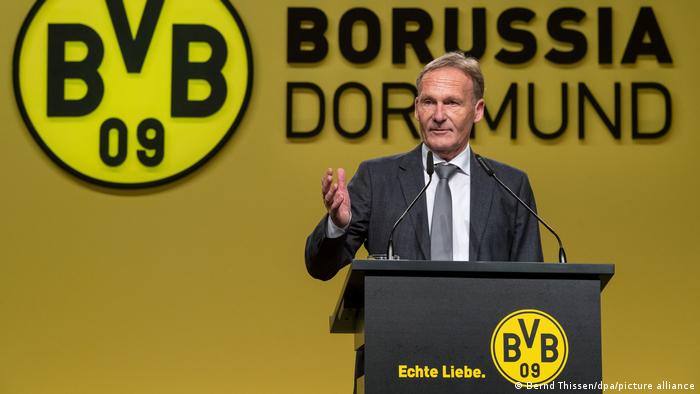 Watzke will be part of a high-ranking Borussia Dortmund delegation including club legends such as Matthias Sammer and Lars Ricken that still intend to travel to the country in May.

The news of Borussia Dortmund's trip to Israel hardly made waves in Germany, but that was not the case on social media with users criticizing the club for making plans to travel to the country during to the ongoing Israeli-Palestinian conflict.

Several comments highlighted that the club took an anti-war stance when it came to the war in Ukraine, but took a different approach to Israel, a country which has seen several wars and military operations over the past ten years, most recently in May 2021.

On Twitter, Borussia Dortmund's announcement was met with videos, allegedly documenting Israeli soldiers' handling of Palestinians. Other comments denied Israel's right to exist, an antisemitic view according to the definition of antisemitism of the International Holocaust Remembrance Alliance (IHRA), which Borussia Dortmund adopted in 2020.

Amnesty International and Human Rights Watch, two of the world's most prominent human rights organizations, used the term "apartheid" in connection with Israel's policies against the Palestinians. The German and Israeli governments reject the use of the term.

While the post-season trip may have been postponed the response highlights how important the club's fight for Holocaust remembrance and against antisemitism is.

As part of their ongoing efforts, Dortmund have established deep connections with the city's Jewish community and are active in promoting education on Jewish life in Germany, both past and present. The club also encourages fans, club employees and employees of the club's sponsors to attend lectures about the Holocaust, such as conversations with survivors and tours through various concentration camps.

The club have tackled antisemitic chants in European football at the Changing the Chants conference and hosted a conference in cooperation with the German Football League (DFL) and the World Jewish Congress (WJC). Due to its program's success, UEFA awarded BVB the Equal Game award in 2019.