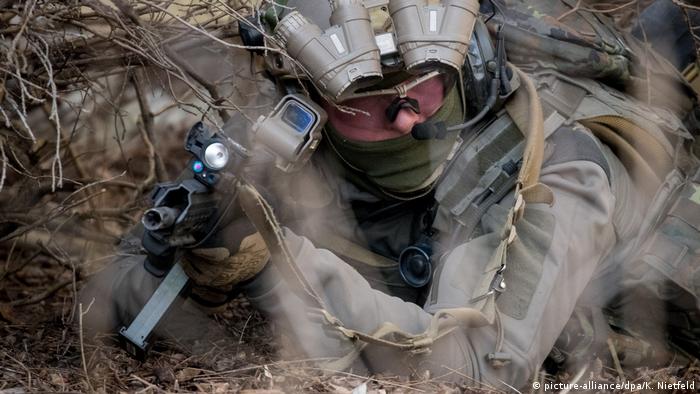 German politicians have welcomed revelations from a whistleblower of an alleged culture of tolerance towards right-wing extremism in Germany's elite fighting military command, Kommando Spezialkräfte (KSK).

A letter, detailing the claims and addressed to Defense Minister Annegret Kramp-Karrenbauer, was published in German news magazine Der Spiegel on Friday.

The whistleblower described a culture where right-wing extremism within the 1,000-personal strong command was "known about internally," but, for multiple reasons, was collectively either "ignored or completely tolerated."

The captain, who has served in the KSK since 2018, provided many examples of where right-wing extremist behavior was allegedly allowed. These include one of his instructors making no secret of his "aggressively national conservative attitude."

His command center also used the code "Y-88" as a "call sign" by which the soldiers identify themselves in radio communications. The numbers 88 are the white-supremacist numerical code for the Nazi salute. The recruits had noticed the clear reference to Hitler, but no one had said anything for fear of being punished, said the whistleblower.

He also compared the strict leadership of prospective KSK fighters in training and expected rigorous obedience to the Waffen-SS – the military branch of the Nazi party. 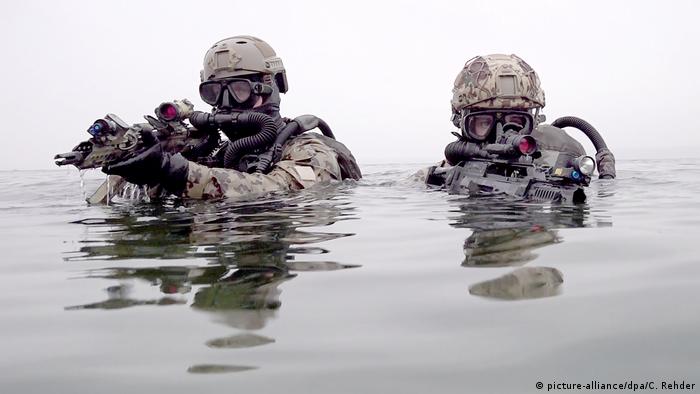 Reacting to the revelations, Kramp-Karrenbauer told the German press agency late on Friday: "The wall of silence has been broken."

"We have worked for a long time to reach this point," the minister said, adding she had a "zero-tolerance policy" towards all forms of extremism.

Meanwhile, Eva Högl, Parliamentary Commissioner for the German armed forces (Bundeswehr) told public broadcaster rbb that the majority of German soldiers she had met were "highly motivated, committed soldiers" who stand firmly on the side of the country's Basic Law.

But she admitted there were "more than a few isolated cases" and that some "structures and networks within the Bundeswehr are extremely right-wing."

The fresh revelations follow last week's Cabinet decision to amend the country's Military Act, making it easier to fire soldiers disciplined for extremism or other serious misconduct. The changes were made in response to a lengthy spate of largely far-right incidents involving military personnel.

The letter was already the subject of a meeting of the elite military unit's working group, which Kramp-Karrenbauer said she had convened. "Now it's time to work on the necessary consequences," she added.

Pressure has been growing in recent years for the German Bundeswehr to do more to tackle right-wing extremism in its ranks.

The Military Counterintelligence Service (MAD), which is responsible for investigating extremism in Germany's military, in 2019 admitted it had underreported the numbers of soldiers it had removed from service because of right-wing extremist beliefs.

The head of Germany's military intelligence service has confirmed hundreds of new investigations into soldiers with extremist right-wing leanings. Germany's elite special forces unit appears to be a particular hotbed. (26.01.2020)

German media report a lieutenant colonel in the KSK special forces unit has been suspended for right-wing social media posts. His opinions reflected the ideas of the "Reichsbürger" extremist movement. (09.02.2019)