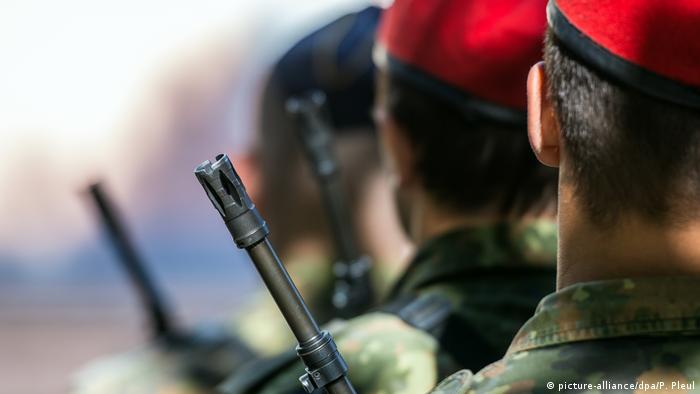 Numerous cases of extremism in the German military and among other security forces have been brought to light in recent years, as the government struggles to contain right-wing extremist threats and violence.

An additional 360 cases of suspected right-wing extremism were registered in 2019, Christof Gramm, the head of MAD, told Welt am Sonntag.

He added that suspicions of extremism were confirmed in 14 cases last year, eight of which involved right-wing extremism.

MAD said an additional 40 individuals failed to uphold the values of the German constitution.

"Our goal is to not only remove extremists from the German military but also people who lack loyalty to the constitution," Gramm said.

He attributed the rise in numbers to increased scrutiny by MAD. 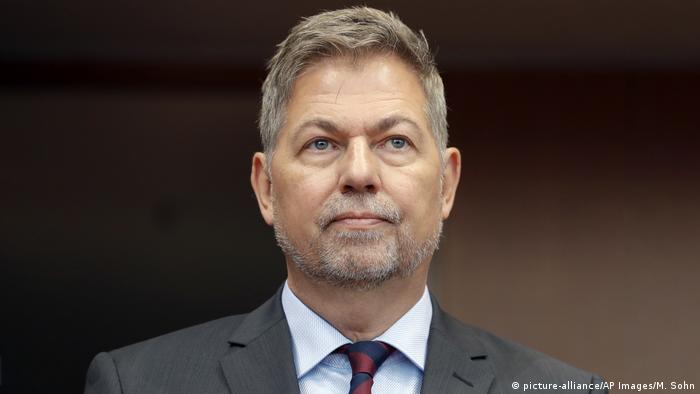 Under Gramm, MAD has made reforms over the past year following criticism of its intelligence duties

Cases of suspected extremism were particularly concentrated among an elite unit known as Special Forces Command, or KSK.

According to Gramm, 20 of the suspected right-wing extremism cases currently being processed were within the KSK, which, in relation to the number of personnel, were five times as many as in the rest of the Bundeswehr.

The number of cases in the KSK also doubled in comparison with the start of 2019, he added.

MAD was sharply criticized following the case of Franco A., a German army soldier who will stand trial for terror-related offenses. In 2017, he was arrested and accused of leading a double life posing as a Syrian refugee in order to carry out an attack that he hoped would be mistaken for Islamist terrorism.

Franco A.'s activities raised fears of a "shadow army" among German soldiers. In the aftermath, MAD was subject to an investigation by a parliamentary watchdog committee that oversees German intelligence services.

"That was the alarm to comprehensively develop MAD," Gramm said.

MAD's president disputed the existence of a shadow army, German news agency DPA reported, while saying that his organization seriously researched the possibility.

"That's how we identified extremists and people with insufficient constitutional loyalty," he said, adding that they did not find any group that "wants to overturn the state."

Gramm said it was every soldier's duty to report colleagues who express or display unconstitutional sentiments.

MAD will release a report of its activities this year — a first for the organization.