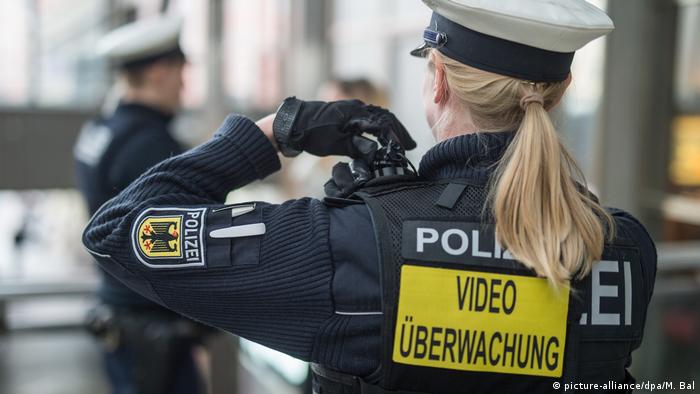 Bavaria's state legislature on Tuesday passed a controversial law expanding police powers in the southern German state, despite criticism that it would massively restrict civil liberties.

The ruling center-right Christian Social Union (CSU) used its majority in the state assembly to push through the law, with 89 lawmakers voting in favor, 67 against and two abstaining.

Critics have decried the bill as draconian and warned it could become a blueprint for expanded police powers across Germany.  Last Thursday witnessed at least 30,000 protesters take to the streets of Munich to voice opposition to the law. 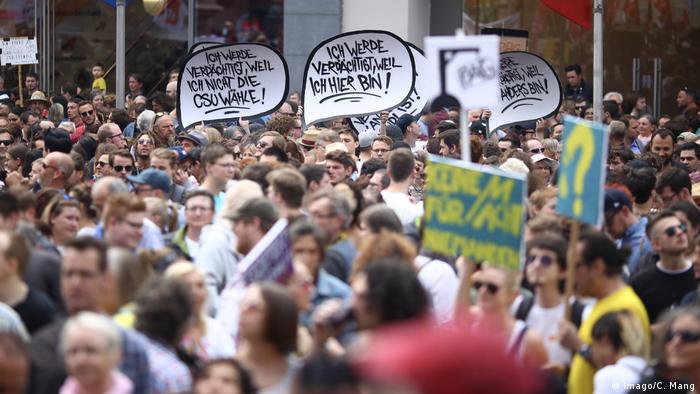 Last week's protest against the policing law was one of the biggest in recent memory.

One of the more controversial aspects of the law would allow police to take preventative action against an "impending danger," as opposed to the previous requirement of a "concrete danger."

Critics say loose terminologies would hand Bavarian police extended powers to intervene even before an offense has taken place. They also worry about the use of online surveillance, facial recognition, postal seizures, drones, body cameras and preventative genetic DNA analyses.

For the CSU, the Bavarian sister party of Chancellor Angela Merkel's Christian Democrats (CDU), the new law brings state police technologically and legally up to date.

Bavarian Interior Minister Joachim Herrmann said in the state parliamentary debate that "it is a protection law and not a surveillance law." He has stated the law provides more security, civil rights and privacy.

The Bavarian conservatives also argue the "impending danger" definition is not vague, and will be in line with a German constitutional court ruling making it easier for police to track suspected terrorists.

Opposition Social Democrat state chairman Natascha Kohnen said during the assembly debate that the CSU was ignoring concerns about the constitution. She also said that the police did not need the expanded powers.

"The police do not need this law and they know that it will not make Bavaria more secure," Kohnen said.

The CSU is campaigning for regional re-election in October on a hard-line agenda to persuade Bavarian voters not to drift further toward the far-right Alternative for Germany (AfD).

During the heated state assembly debate, opposition Green Party parliamentary group leader Katharina Schulze accused the CSU of "monitoring mania." The expansion of police powers was not because of security issues, but because the CSU wanted to benefit in the election, she said.

Herrmann's counterpart at the federal level, Horst Seehofer, who formerly served as Bavarian state premier, propagates a hard-line nationwide, notably against refugees. This has raised concerns among critics of the expanded police powers that it could become a blueprint for other German states.

Policing in Germany is constitutionally the prerogative of each of the 16 regional states, with federal authorities, notably the federal police, focused on patrolling Germany's external borders, its airports, railway stations and train routes.

Locals lost faith in Germany's federal authorities when tens of thousands of refugees entered Bavaria in the summer of 2015. Now the southern state plans to reinstate its border guard. (20.04.2018)