An outcry in Munich over legislation to widen police powers has prompted an angry rebuttal from Bavaria's interior minister. Opposition Greens say planned preventive snooping is rejected by 60 percent of Bavarians. Herrmann's moves to reorganize Bavaria's police and amend law for Bavaria's own intelligence service, have led critics and judges to warn during hearings in Bavaria's parliament against precedents being set outside court supervision. 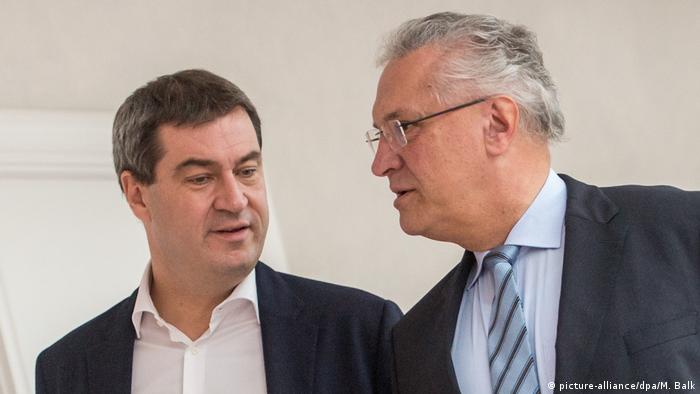 Given the CSU's majority, the intended Bavarian police law change could pass in late April, with CSU premier Markus Söder aiming to regain voters from the far-right Alternative for Germany (AfD) in Bavaria's next regional poll due in October.

Critics, including the opposition Social Democrats (SPD), have seized especially on a definition shift in the CSU government's law change from "concrete danger" to "looming danger" as the trigger for police intervention. The SPD is also concerned over a risk of Germany's post-war separation between policing, intelligence gathering and prosecution being blurred. 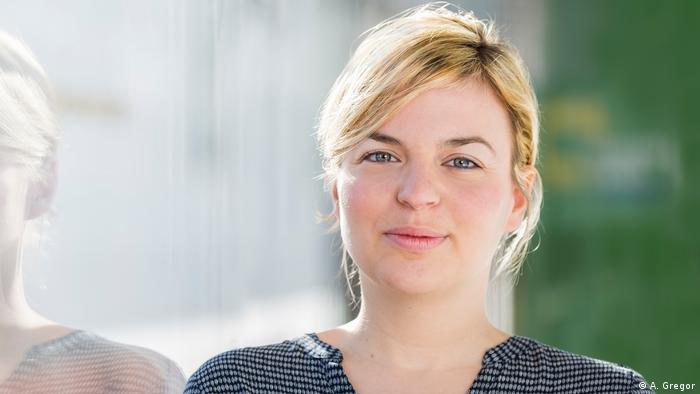 "One must clearly understand that the largest and most comprehensive control capability is about to be created for a police force in Germany since 1945," jurist Hartmut Wächtler told German ARD public television last month.

"Up to now, police have not been permitted to penetrate so deeply into the private lives of citizens," said Wächtler.

At Bavaria's parliamentary hearing on March 21, Wächtler said a normal citizen who had done nothing but been held in preventive detention would be at risk of losing his or her job and apartment. This would be even worse than for a typical crime suspect.

Löffelmann went on to list 22 flaws he saw as flouting the constitution — as reported by the Süddeutsche Zeitung newspaper —  and warned that in future Bavarian police would be able to use informants, eavesdrop on and film apartments, and even use false names to intercept messages.

In Bavaria's parliament, Herrmann accused the opposition Greens and Social Democrats (SPD) of spreading "lies" and insisted that police intrusion into citizens' data privacy would be subject to more and not fewer checks by Bavaria's courts.

Under Germany's post-war constitution, policing is a regional prerogative, sometimes with drawbacks for each of the 16 states or Länder, with the federal police (Bundespolizei) focused on patrolling airports and railway stations, and, if needed, the EU member's external border.

Bavaria's police force, including civilian personnel, is the largest among Germany's 16 states.