A thousand-pound US bomb dropped during World War II has been discovered in Hamburg. Authorities ordered the evacuation of a densely-populated residential area of the city, affecting around 6,000 people. 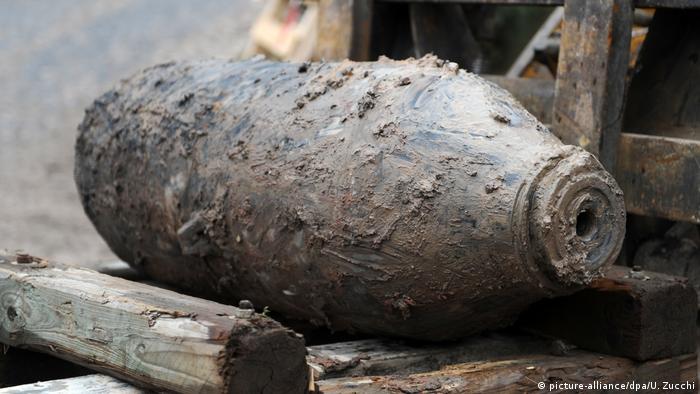 A construction team digging in a densely-populated neighborhood in the northern German port city of Hamburg discovered a 1,000-pound (500 kilo) bomb on Wednesday.

Authorities ordered some 6,000 people to evacuate the Heimfeld neighborhood in south Hamburg while the city's bomb squad defuses the ordnance. 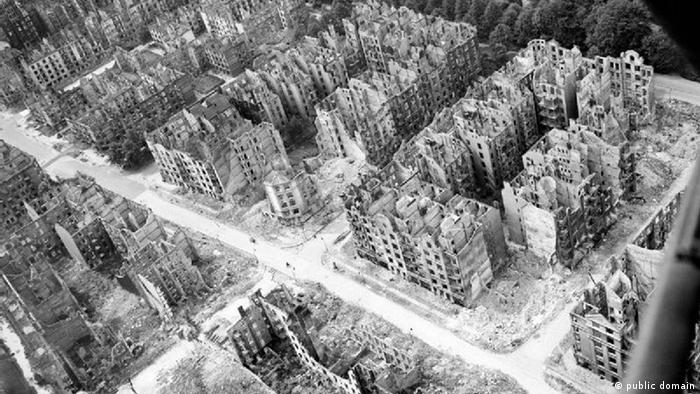 Hamburg was the target of the Allied bombing campaign Operation Gomorrah between July 25 and August 3, 1943

Those living within a 500-meter (550-yard) radius of the bomb were ordered to evacuate, whereas those within a 1,000-meter radius were ordered to stay away from windows and remain in rooms not facing the find.

Specialists on site say that the bomb's base fuse had been broken out of its seat, but the nose fuse was still intact. The team says it will use a water-jet cutter to remove the nose fuse.

Such finds are a regular occurrence in Germany, which was heavily bombed by Allied forces during World War II.