WikiLeaks ′Cablegate′ 10 years on: An unvarnished look at US foreign policy | World | Breaking news and perspectives from around the globe | DW | 28.11.2020 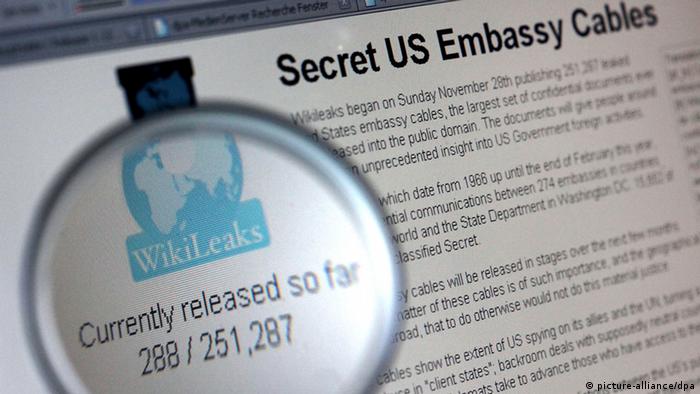 November 28, 2010, was the day the bomb dropped — with five leading Western publications initiating the simultaneous publication of secrets from the engine room of American diplomacy. Their raw material: 251,287 documents from the superpower's State Department, most of them top secret and confidential, gathered by American embassies around the world. Together, they gave a less than pretty picture of US foreign policy.

The embassy cables had been made available to the publications by the whistle-blowing website WikiLeaks. Never before had journalists been able to access such a large cache of secrets at once. Among other things, they proved that Washington had instructed its diplomats to spy on people working at the United Nations, up to and including the UN secretary-general. The cables also revealed that Arab states had called for airstrikes on Iranian nuclear installations, that Beijing was losing patience with North Korean dictator Kim Jong-Il, and included many unflattering assessments of leading politicians in the American diplomats' host countries.

From 'collateral murder' to 'Cablegate'

"From our point of view, the embassy cables were the climax of the 2010 WikiLeaks revelations," recalls journalist Marcel Rosenbach of Germany's weekly magazine Der Spiegel.

WikiLeaks was founded in 2006 by Julian Assange but its big breakthrough did not come until 2010. It started in April, with the publication of the video "Collateral Murder," a video of attacks by two US helicopter gunships on civilians in Baghdad — two Reuters journalists were among those killed in the attack. The "Afghan War Diary" and "Iraq War Logs," published in collaboration with international media outlets, provided a shocking, unsparing look beyond the well-oiled PR machinery of the State Department and the Pentagon and into the harsh reality of those two theaters of war.

Initially, the embassy cables were published by WikiLeaks' media partners in installments. But a data breach resulted in the entire cache of unredacted Cablegate material becoming, and remaining, publicly accessible. Names, including the people American diplomats were communicating with, were not blacked out — something Wikileaks was heavily criticized for. 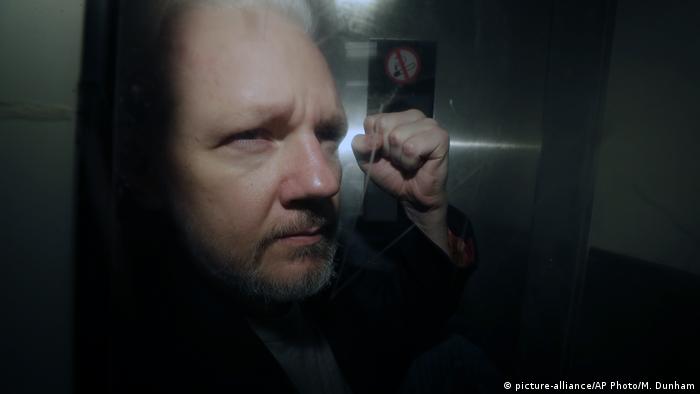 "The material is still topical," Marcel Rosenbach tells DW. "It's become something like a public archive, and it's still relevant for reports, even now. We keep seeing references to WikiLeaks and to these cables in contemporary reporting."

In the archive, one can read, for example, how in 2009 a former US official in Brussels was astonished at "how easy EU institutions are to penetrate and how malleable they can be if approached with an apt understanding of the EU coalition building process."

A spark for the Arab Spring?

WikiLeaks also exposed corruption and the abuse of power in the Arab world — for instance in Tunisia — in great detail. It highlighted government doublespeak in which real aims were the opposite of those announced in public. The publication of the embassy cables also coincided with the first sparks of protest in the Arab world. Rosenbach believes the cables were, "at least a factor in what came to be known as the Arab Spring and everything that transpired in the months that followed."

But the WikiLeaks revelations had consequences for journalism, too, says Rosenbach: "It was an example of a new way of dealing with geopolitical material of potentially global interest. And it established itself as the journalistic standard for dealing with mass document leaks like these."

WikiLeaks has also altered our understanding of information in general, says Sam Forsythe, an information warfare expert who works for the Peace Research Institute Frankfurt (PRIF). Forsythe explains that, with WikiLeaks, a non-state actor capable of disrupting international relations arrived on the scene. One that acted on a strategic level — but using journalistic methods. One of the consequences of this, he says, has been the intensification of conflicts in the information realm: "Nowadays, everyone understands that you have to control communication. You have to actively produce streams of communication that allow you to control the narrative."

WikiLeaks received its explosive Cablegate material from Chelsea Manning. Still known as Bradley at the time, Manning was serving with the US military in Iraq — and had access to US government databases. "If you had free reign (sic) over classified networks … and you saw incredible things … things that belonged in the public domain, and not on some server stored in a dark room in Washington DC, what would you do?" Manning asked American hacker Adrian Lamo in a chat in May 2010, adding that the cables from the US embassies and consulates explain, "how the first world exploits the third, in detail, from an internal perspective." 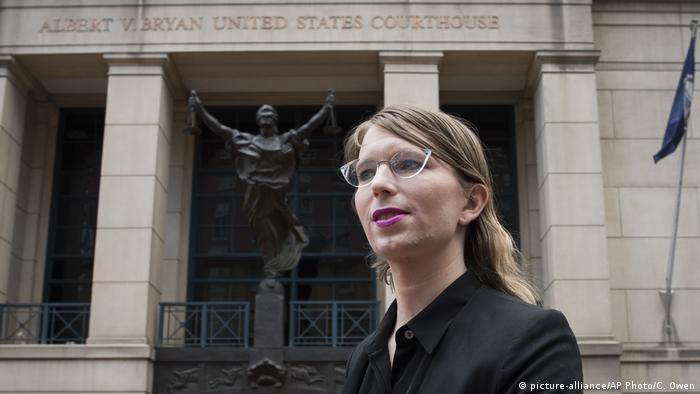 Manning, then 23, thought Lamo was trustworthy but was wrong. Lamo betrayed the whistleblower, who was arrested shortly afterward. Manning was court-martialed and sentenced to 35 years in prison but had her sentence commuted after seven.

Manning's assessment of the effect the leaks would have on America's top diplomat at the time was nearer the mark: "Hillary Clinton and several thousand diplomats around the world are going to have a heart attack when they wake up one morning, and find an entire repository of classified foreign policy is available, in searchable format, to the public."

In her initial response, Clinton said: "It is an attack on the international community, the alliances and partnerships, the conversations and negotiations, that safeguard global security and advance economic prosperity." The anger in Washington was palpable: Some called for the assassination of Julian Assange; WikiLeaks was removed from Amazon's servers; PayPal, MasterCard and Visa blocked donations to the site; Wikileaks' website was attacked; and US politicians attacked the whistle-blowing platform as a terrorist organization. As recently as 2017, when current US Secretary of State Mike Pompeo was still CIA director, he denounced Wikileaks as a "hostile intelligence service."

American politicians have repeatedly accused WikiLeaks of having "blood on its hands," saying its exposés had endangered the lives of informants and opposition activists living under authoritarian regimes. "These claims have proven untrue," clarifies Spiegel journalist Marcel Rosenbach, "the Pentagon itself also confirmed this, repeatedly, months after the publication."

Above all, Julian Assange himself came under massive pressure when the US declared him an enemy of the state. Assange then sought asylum in the Ecuadorian embassy in London, where he lived for seven years. Now, the publicist is being held in a British high-security prison, awaiting a court's decision on a US extradition request. If extradited, Assange faces a possible sentence of up to 175 years in prison. Judge Vanessa Baraitser is due to hand down her verdict on January 4.

The oldest son of US President Donald Trump revealed direct messages with WikiLeaks' Twitter account. The material has been submitted to congressional committees looking at Russia's involvement in the US election.