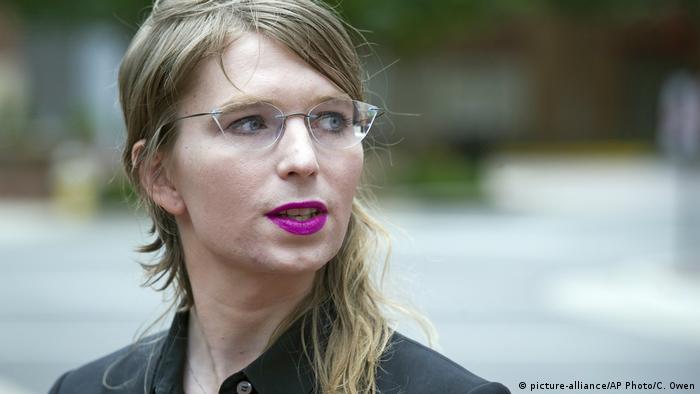 A US federal judge on Thursday ordered the release of whistleblower Chelsea Manning from prison. Judge Anthony Trenga, in an order filed at a US District Court in Alexandria, Virginia, said her testimony was no longer required in the grand jury investigation into WikiLeaks.

The former Army intelligence analyst has been behind bars since May 2019, but this isn’t the first time she has been imprisoned.

The US government has accused her of colluding with WikiLeaks founder Julian Assange to release classified documents related to the wars in Iraq and Afghanistan. Manning was sent to prison in 2010 and convicted of espionage in 2013. She received a 35-year prison term, before then-President Barack Obama commuted the sentence and ordered her release in 2017.

The order for Manning's release comes a day after her legal team said she was recuperating under medical care after a failed suicide attempt.

Chelsea Manning back in jail for refusal to talk on WikiLeaks

Whistleblower Chelsea Manning has been sent back to jail over her refusal to testify before a grand jury. The former US military intelligence analyst was just released from jail last week, held on similar charges. (17.05.2019)

The ruling complicates the process for Swedish prosecutors to request the WikiLeaks founder's extradition. Assange's lawyer has called it a "big victory" as his client tries to clear his name over rape accusations. (03.06.2019)