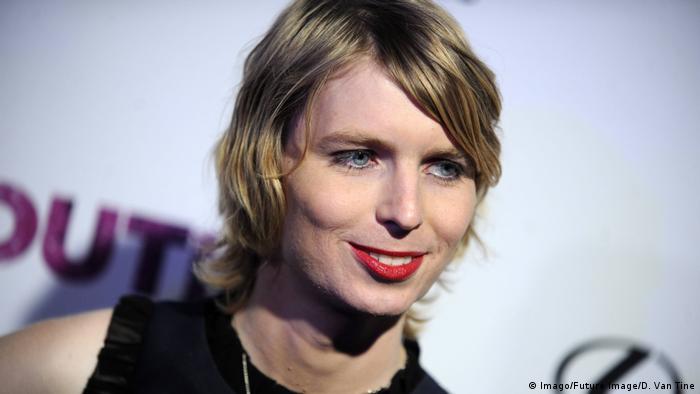 Alexandria Sheriff Dana Lawhorne said: "There was an incident at approximately 12:11 p.m. today at the Alexandria Adult Detention Center involving inmate Chelsea Manning. It was handled appropriately by our professional staff and Ms. Manning is safe."

She was subsequently taken to a hospital and is now recovering.

The former US military intelligence analyst has been behind bars since May 2019 for refusing to testify before a grand jury investigating whistleblower platform WikiLeaks. Manning is still scheduled to appear in court on Friday in Alexandria, Virginia, where a judge is set to decide whether sanctions against her for that defiance will be upheld.

Andy Stepanian, a spokesman for Manning's legal team, said in a statement Wednesday that Manning "remains unwavering in her refusal to participate in a secret grand jury process that she sees as highly susceptible to abuse."

Assange and Manning accused of conspiring against the US

The US government has accused WikiLeaks founder Julian Assange of colluding with Manning to leak classified documents related to the wars in Iraq and Afghanistan, including State Department cables and military videos.

Manning was initially sent to prison in 2010 before being court-martialed and convicted of espionage in 2013 and given a 35-year prison term.

She was released in 2017 when then-President Barack Obama commuted her sentence. However, Manning was remanded in custody once again in 2019 for not providing testimony.

WikiLeaks founder Assange is set to appear via video in a court hearing. His health and arrest conditions continue to be of concern to human rights experts, as calls to define him as a political refugee increase. (18.12.2019)

A court in London on Monday has begun hearing the US extradition case of Wikileaks founder Julian Assange. The whistleblower faces up to 175 years in prison if convicted. (24.02.2020)

The WikiLeaks founder is appearing in court for jumping his UK bail and in relation to possible extradition to the US. This has raised alarm, but doesn't seem to concern the German government. (01.05.2019)