Was Alexei Navalny poisoned with Novichok? | Europe | News and current affairs from around the continent | DW | 25.08.2020

Was Alexei Navalny poisoned with Novichok?

Russian opposition leader Alexei Navalny could have been poisoned with an unknown nerve agent, according to doctors at Berlin’s Charité hospital. How do such substances work and how can nerve poisoning be treated? 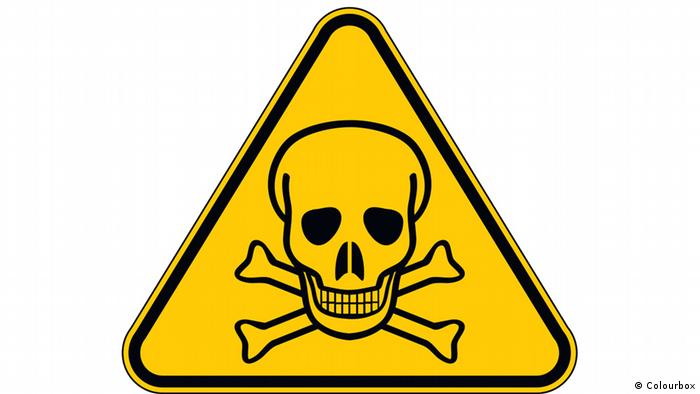 The medical staff treating Navalny, who reported on Thursday that he might have been poisoned with a nerve agent, suspect an as-yet-unidentified cholinesterase inhibitor. Navalny's suspected poisoning is in many ways similar to the attack on former Russian double agent Sergei Skripal in Salisbury, England two years ago.

Skripal is believed to have been poisoned with a Novichok nerve agent, which blocks the body's production of cholinesterase, an enzyme that is essential to the functioning of the nervous system. If untreated, such poisoning can be lethal. 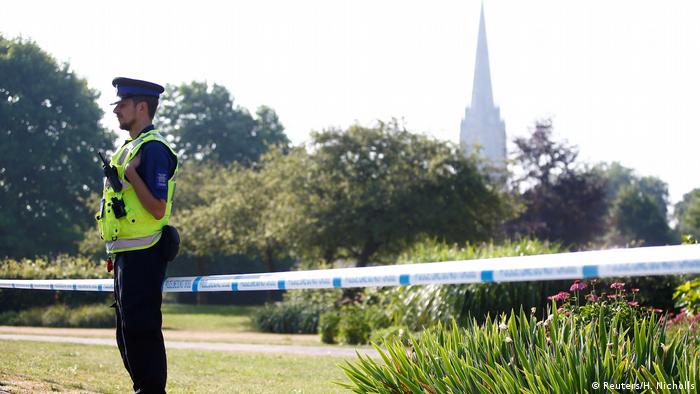 Former Russian double agent Sergei Skripal was poisoned with Novichok in 2018 while with his daughter at a park in Salisbury, UK

What happens in nerve poisoning?

Cholinesterase breaks down acetylcholine in the human body, which functions as a neurotransmitter that plays a key role in waking up, focusing our attention, and many other processes. If acetylcholine is no longer broken down, the nervous system is overwhelmed with information. This makes normal nerve-muscle, nerve-gland and nerve-heart function impossible.

A person poisoned with a cholinesterase inhibitor will suffer excessive saliva production and breathing problems, as he or she will no longer be able to breathe normally. Left untreated, such poisoning can cause paralysis, seizures and death. 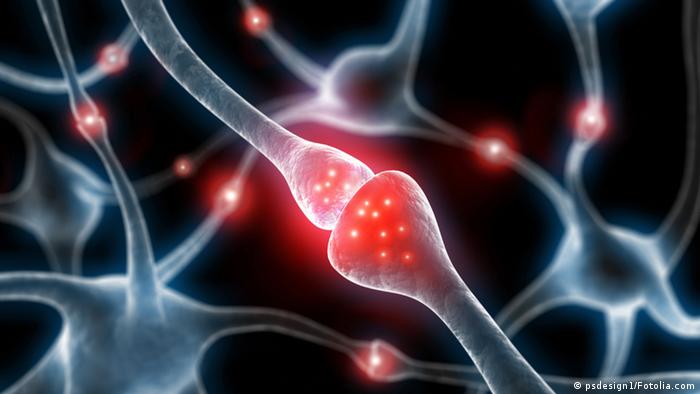 If the neurotransmitter acetylcholine is no longer properly broken down, the nervous system is overwhelmed with information and ceases to function

How can this be treated?

Medical staff must ensure patients do not suffocate from a seizure of their respiratory muscles. Navalny was put on a ventilator right away for this reason.

Which other toxins contain cholinesterase inhibitors?

Toxic cholinesterase inhibitors are found in snake venom, insecticides, but also in chemical weapons like sarin and VX. Doctors therefore treat such poisoning with atropine and pralidoxime as well.

Very low doses of cholinesterase inhibitors are given to patients suffering from Alzheimer's disease and Myasthenia gravis, a neuromuscular disease causing muscle weakness. In such instances, increased acetylcholine production is desirable.

Alexei Navalny's evacuation from Siberia was organized by Berlin-based NGO the Cinema for Peace Foundation. Since 2002, it's drawn support from major Hollywood stars.