The body has threatened sanctions as a means to ensure that countries crack down on the problem. Though the topic has been addressed in part before, this is the first comprehensive measure of its kind. 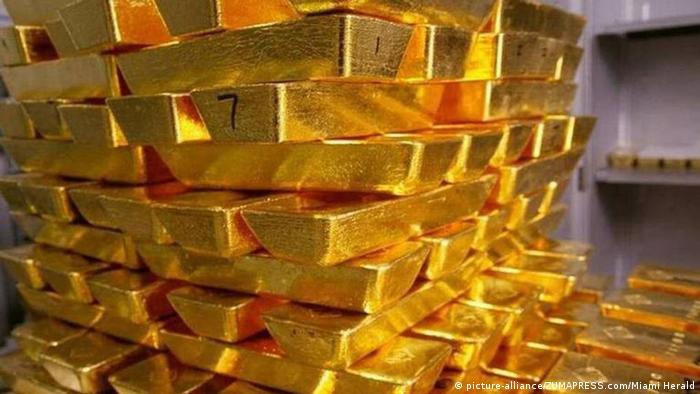 The binding resolution, drafted under chapter 7 of the UN Charter, can be backed with sanctions for countries that do not comply.

Although the topic of terror financing has been addressed in a number of resolutions since the September 11, 2001 attacks on the United States, Thursday's measure is the first comprehensive terror financing resolution the body has ever passed.

The resolution demands that individual countries "ensure that their domestic laws and regulations establish [terror financing as] serious criminal offenses."Vladimir Voronkov, the UN's counterterrorism chief, said the resolution "comes at a critical time" as it is clear to all that terrorists are funded through both illegal and legal channels.

Not a crime in many countries

The president of the Financial Action Task Force (FATF), Marshall Billingslea, said the resolution will not only allow his organization to pressure more than 50 countries to enforce such laws, he said it will also help in the fight against ransom payments to groups like "Islamic State (IS)."

Billingslea said, "States must not allow hostage-takers or terrorists to benefit from ransom payments." Ransom payments have become a major source of income for IS.

According to FATF, which fights money laundering and terror financing, less than one-fifth of the world's countries currently have laws labeling terror financing a crime.

The UN resolution calls on member states to uphold international humanitarian, human rights and refugee law in the fight against terror financing.

Furthermore, the measure calls on countries to establish financial intelligence units to combat the problem of terror financing and to direct those units to share any information they uncover.