19 people have been arrested for stealing and selling credit card data.The ringleader of the gang is reportedly an Algerian who helped financed the 9/11 terror attacks. 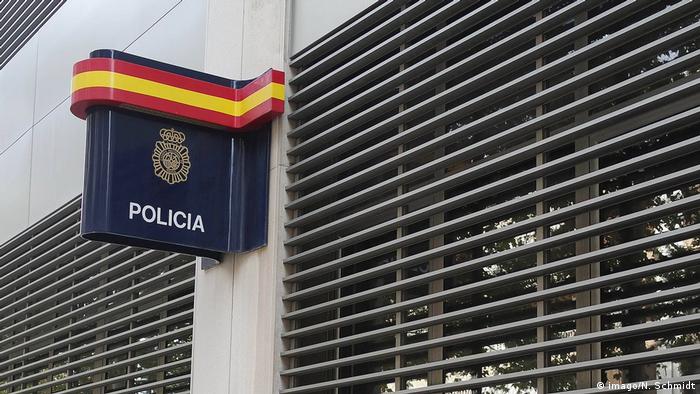 Spanish police announced on Saturday that they had arrested 19 people in connection with a fake credit card ring.

One of the suspects was a 49-year-old Algerian who has already spent time in prison after being convicted of helping to fund the September 11 attacks.

All nineteen were arrested in Madrid on suspicion of running a scam selling cloned credit cards.

The Algerian financier, whose name has been withheld by US police, is thought to have been the ringleader.

Spain was the scene of a high-profile mass trial of 9/11 plotters in 2005 that led to the imprisonment of 18 individuals linked to al-Qaeda.

The northeastern Spanish city of Tarragona was also the scene of a top-level meeting of conspirators just months before the attacks. One of the attendees was pilot ringleader Mohammed Atta. It is believed this meeting was to finalize preparation for the atrocities.

Lack of awareness, outdated ATMs and less-secure cards make the country an easy target for criminal gangs. Could the rise in fraud cases deter Indians from endorsing their leader's cashless pitch? (20.07.2018)

The impact of data theft

EU plans to crack down on terrorist financing

The European Commission (EC) has announced plans to stop the financing of terrorist groups. They include controls on pre-paid credit cards, money transfers and virtual money. (02.02.2016)