Supply chains at risk as pollinators die out | Environment | All topics from climate change to conservation | DW | 13.04.2018

Intensive modern agriculture still relies on wild birds, bees and beasts for pollination. But these species — and whole industrial supply chains that depend on them — are at risk, according to a new global survey. 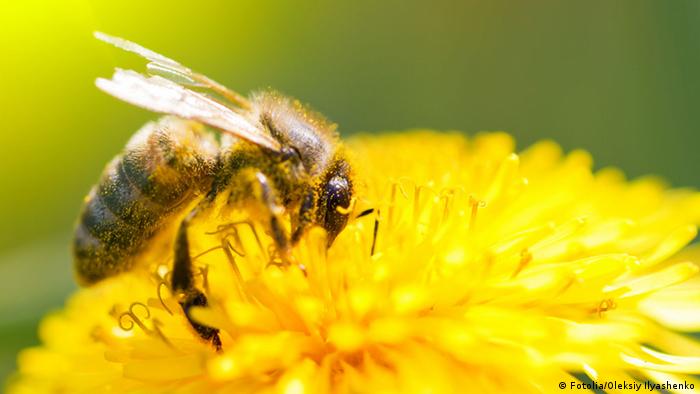 The decline of species that pollinate our world's flowering plants has been making headlines for some time. Falling numbers of bees — perhaps our best-loved creepy crawlies — are the focus of much public attention, and have driven a current push to ban certain agricultural chemicals, like neonicotinoids.

But a vast range of insect species, along with birds, bats and even squirrels, are also key pollinators. Agricultural chemicals and climate change suppress biodiversity, making it increasing difficult for them to survive. This is endangering the crops we rely on as well.

According to a new report, around 75 percent of food crops rely on pollinators, making these critters worth $577 billion (€470 billion) annually. Half that value comes from wild pollinators.

The report, which included participation from the United Nations Environment Program, Fauna & Flora International, and the University of Cambridge, surveyed eight major companies.

These included Asda, The Body Shop, Mars, PepsiCo and Jordans — to assess how aware they were of the dependency of their supply chains upon these threatened species. 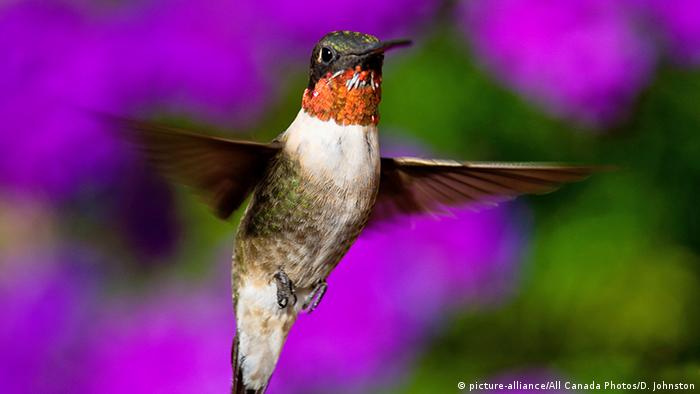 We rely largely on insects to do the world's pollination work, but hummingbirds, fruit bats and even squirrels do their bit

The report found that less that half of these companies knew which of their raw materials depended on pollinators. There was also a lack of awareness about which crops and regions were at risk.

Yet many of their products would never make it to market without the wild bugs, birds and beasts that play a key role in the lifecycle of crops.

"Pollinator loss would potentially decrease crop production by about 90 percent in at least 12 percent of the leading global crops," said Gemma Cranston, director of natural capital at Cambridge Institute for Sustainability Leadership. The study was funded by the Cambridge Conservation Initiative.

Despite the loss of pollinators being a significant threat to food security, she went on, "it's a threat that hasn't necessarily been translated yet into corporate supply chains."

Too dirty to fly!

The first step is for companies to become better-informed.

"We are increasingly aware of the importance of pollinators for the successful cultivation of many raw materials," Paul Murphy, CEO of the Jordans and Ryvita Company, told DW.

"It is critical that more data and better metrics are developed to enable us to take action in safeguarding these vital crops."

The survey's authors want companies to engage with how the crops they rely on are being produced, and promote more sustainable practices — for example, through certification schemes, like those for fair-trade products.

"To help fix the problem, you need to engage these large multinationals to recognize there is an issue here," Cranston told DW.  "And to start fixing the problems, it becomes an issue of what's in it for them." 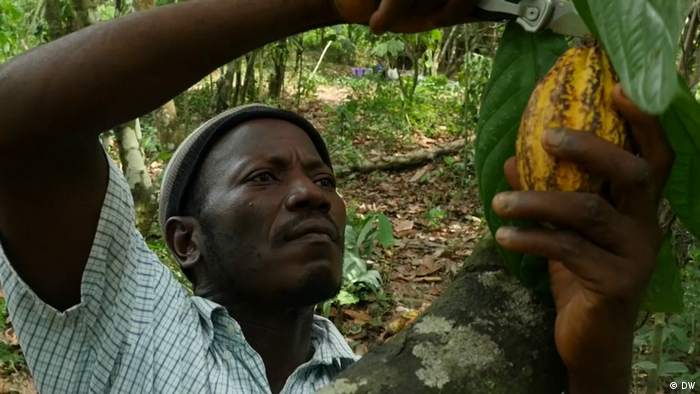 That would be their bottom line. Not only do companies need to anticipate resources becoming scarce, but also potential regulatory changes — for example, restrictions on neonicotinoids, a class of pesticides that have been linked to the decline of bees.

Still, the survey found that legal risk was far less of a concern for companies than their public image, which most companies surveyed saw as the biggest threat to their business from the decline of pollinators.

But don't expect a quick turnaround, Cranston said. "We're not going to be able to get Wal-Mart to say this is really important, and everybody starts to change their practice." But awareness can be raised — "because it's not a subject that the corporate sphere is aware of."

Read more: Who controls our food?

Big brand names could play an important role, once they realize how a decline in pollinators could affect their productivity. The hope is that they not only respond to regulation, but actually use their economic weight to help drive it.

The campaign will seek to talk to senior business executives from large companies with supply chains connected to pollinators, Cranston said.

Monarch butterfly numbers decline for second year in a row

The iconic monarch butterfly travels thousands of miles south to overwinter in Mexico. But factors including the changing climate are challenging its existence — new figures show it's declined 15 percent from last year. (06.03.2018)

Researchers say a new discovery may help to create pesticides that don't kill bees. But critics say we need to move away from a "chemical mindset" altogether. (22.03.2018)