Tricksters posing as police officers have been arrested in the German city of Cologne. Police in the city say a con trick seeking to rob seniors of their savings has been going on for years and is getting worse. 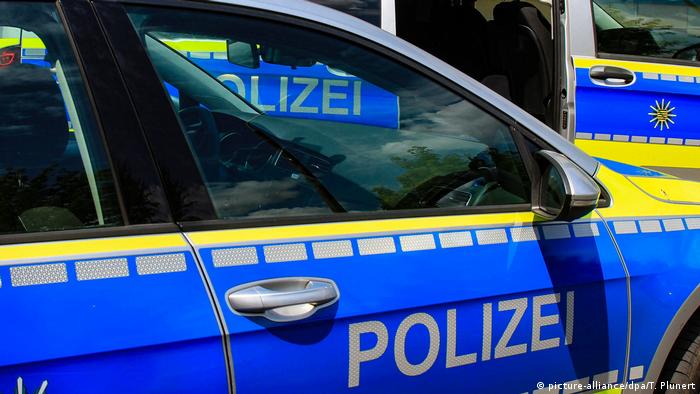 Police in Cologne, in the western German state of North Rhine-Westphalia (NRW), have been warning senior citizens for years that they should not believe people posing as police and requesting the pensioners turn over cash and valuables to the fake officers for safe keeping.

On Friday, Cologne police were able to arrest two such criminals with the help of a quick-thinking elderly couple.

Beating criminals at their own game

The couple received a call from a man posing as a policeman, he told the couple that there had been a number of break-ins in the area and requested they turn over all of their cash and valuables to his colleague for safe keeping as soon as possible.

The couple quickly became suspicious, but decided to play along in hopes that the men could be apprehended.

While the wife kept the con man on the phone, her husband went to a neighbor's to call the police.

The man also made two trips to the bank to give the impression that he was following the request to withdraw goods and cash from the couple's safe-deposit box.

When one of the criminals, posing as a police officer, arrived at the couple's apartment at the prearranged time to take possession of their goods, he was surprised to find real police officers waiting for him. He was arrested on the spot, and his getaway driver, who was parked nearby, was also arrested.

Authorities are seeking an immediate arraignment.

Just two days earlier, Cologne police had congratulated another pensioner for seeing through a similar ploy on the phone. Although she went to the bank to retrieve €100,000 in cash and jewelry, she ultimately rejected a request to hand over her savings, albeit without setting up a sting involving the actual police.

Robbed of their life savings

Authorities in Cologne have long warned seniors against falling for the well-worn scam. Still, police registered 182 such crimes in the state of North Rhine-Westphalia in the first half of 2019. That is 47 more than the same time period last year.

Police say that criminals had successfully robbed seniors of sums of up to €800,000 ($881,000) in one instance. Authorities believe that the perpetrators are members of organized gangs from Turkey.

Some 17 years after a German woman was murdered in Australia, police have now made an arrest in the case. Simone Strobel was 25 years old when she disappeared after a night out with her boyfriend and friends.