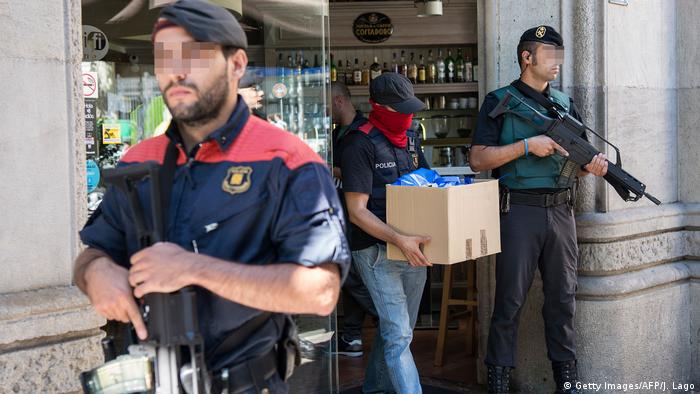 According to the European Union, there are about 5,000 organized crime networks operating in all 28 member countries — and they have a significant effect on the bloc's economy. A 2016 report published by the Italy-based Joint Research Centre on Transnational Crime, or Transcrime, found that illicit markets generate about €110 billion ($125 billion) a year, amounting to 1 percent of the European Union's gross domestic product.

The largest portion of this revenue (€28 billion a year) comes from the drug trade, though tax fraud — specifically VAT fraud — is becoming a growing a source of income, Transcrime reported. Other major activities include human trafficking (for sex work and other labor exploitation), counterfeiting, and illicit tobacco and weapons trading. Much of this money is laundered through legitimate businesses, particularly in southern Italy, where organized crime has its deepest roots, and key EU ports and border regions.

The three biggest Italian Mafia networks are the 'ndrangheta, based in the state of Calabria; theCamorra,from Campania; and the Cosa Nostra,of Sicily. The 'ndrangheta, one of the richest and most powerful criminal organizations in the world, was the focus of several raids in Italy, Germany, the Netherlands, Spain and Belgium on December 5. It is know to be active in both North and South America as well.

Each of the networks encompasses several families who control vast assets: In 2007, Italian organized crime agencies estimated that the 'ndrangheta alone pulled in revenues of €35-€40 billion, though much of this came through investments in legal businesses, including construction and restaurants. Mafia are thought to have strong influence in regional governments in Italy. Prosecution has often proved difficult because of the families' influence in local courts, and the fact that top judges often avoid working in Mafia-controlled areas.

Networks based in Turkey are active across Europe, especially in countries like with large diaspora populations such as Germany, the Netherlands and the UK. They are heavily involved in drug trafficking, especially heroin, an interest that connects many to Bulgarian crime networks. Other businesses include illegal gambling, prostitution, human trafficking and extortion.

A major Turkish-Cypriot crime family is the Arifs, who moved into London's underworld following the fall of gangs such as the Firm, run by the Kray twins, in the 1960s.

Several organizations have emerged from Arab communities within Germany, some including refugees from Palestine and the war in Lebanon in the 1980s. The most well-known families, mainly based in Berlin, Bremen, North Rhine-Westphalia, and Lower Saxony, are named Abou-Chaker, Al-Zein, Remmo, and Miri. Police say there are about 50 active families across the country.

The groups, often called clans, are believed to have several thousand members each, and the main activities include drug dealing, prostitution, protection money and robberies — often spectacular, as the theft of a large Canadian gold coin from a museum made clear. A recent clan-related killing in Berlin attracted much attention in the German media. Some clans have connections in show business. 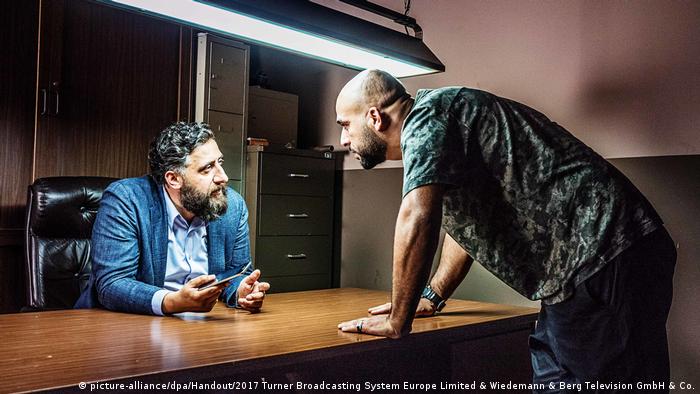 Networks with roots in Albania stretch across Europe, North America, South America and Australia, trafficking in drugs, weapons and human beings — or their organs. There are thought to be 15 families in Albania alone, with more in diaspora communities.

The Albanian groups are considered highly "traditional," with a strong reliance on family, honor and loyalty. They often are made up of thousands of members spread around the world.

Groups that originate in Russia are said to often be much more decentralized than others. The networks have a major role in the trafficking of heroin from Afghanistan. An estimated 12 percent of the world's heroin goes to Russia.

Only one such Russian organization is said to the active in Germany: the Samarovskaya Gruppa, which operates mainly in Berlin and Cologne and is said to be organized into cells, much like a terror organization. The suspected head, Leonid Zamarov, was arrested in Berlin in 2013. During the raids, German anti-terror units found assault rifles, grenades, handguns and even a Claymore mine.

Biker, or "rocker," organizations such as the Hells Angels have been active in Germany since at least the 1970s. Though they do not officially consider themselves criminal organizations, many members are known to be involved in pimping and dealing in weapons and drugs. The Hells Angels and the Bandidos have also been known to get into bloody conflicts with one another.
At 1830 UTC, DW's editors send out a selection of news and features. Sign up to receive it here.

The alleged new head of the Cosa Nostra has been detained in a raid that led to 48 other arrests. Italy's Carabinieri named the suspect as 80-year-old Settimo Mineo, who officially works as a jeweller. (04.12.2018)

Germany's Federal Criminal Police Office says that economic harm from organized crime has declined considerably. But the number of crimes remained constant, and criminals are always on the lookout for new opportunities. (01.08.2018)