Intimidation, coercion, assault: clan crime is "not petty crime," according to the interior minister of Germany's most populous state. The problem had been "deliberately ignored" in the past, he said. But not any more. 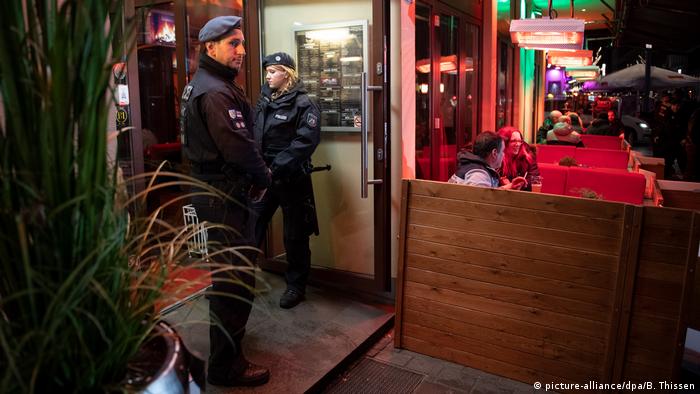 The study, presented by NRW Interior Minister Herbert Reul on Wednesday, showed the industrial city of Essen to be a particular clan stronghold.

Some 6,500 clan-linked suspects are believed to have been responsible for 14,225 offenses between 2016 and 2018. This includes two murders and 24 attempted murders, in addition to bodily harm, robbery, and blackmail, police said. Ten clans alone are said to have committed one third of the crimes.

Reul warned of "mafia structures and parallel worlds" in which a life of crime is passed from one generation to another. Clan members apparently believe they have nothing to fear, Reul said.

"This is exactly what needs to change," he told reporters.

"For years, reports on this problem from citizens and from police circles were deliberately ignored," minister Reul said. "Whether it was from misunderstood political correctness, or because it was considered that things that are not supposed to happen were impossible — this is now finally over."

Since the begining of the year, police have launched a series of crackdowns on clan crime in NRW and several other German states