Saudi Arabia is finally opening its doors to foreign tourists as part of economic and social reforms. Skeptics don't see many wanting to visit an ultra-conservative country with a bad image in the West. 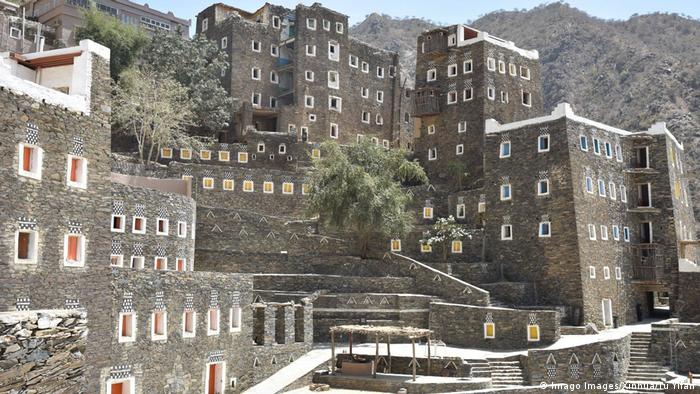 Saudi Arabia will for the first time offer tourist visas, opening the doors to the ultra-conservative kingdom as it implements social reforms and seeks to diversify the economy away from oil.

"Opening Saudi Arabia to international tourists is a historic moment for our country," tourism chief Ahmed al-Khateeb said in a statement.

Citizens of 49 countries will be able to apply for online visas as of Saturday. More details on specific countries will be made available later on Friday, but China, Japan, Europe and the United States are the countries most focused on..

Non-Muslims will remain banned from the holy cities of Mecca and Medina.

Khateeb told Reuters in an interview ahead of the official announcement that foreign female tourists would not be obliged to wear the abayas that are mandatory for Saudi women in public.

However, foreign women will be required to wear "modest clothing," even at the beach.

It remains unclear if unmarried foreign couples will be unable to stay in the same hotel room or if authorities will look away. 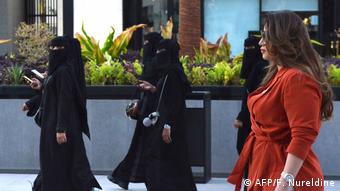 The body covering abaya is mandatory for women in public

While the ultra-conservative kingdom that bans alcohol and still carries out public beheadings may be a tough sell for many foreigners, it does offer an array of historical sites and cities, desert and mountain scenery, and azure waters on the Red Sea ripe for diving.

Tensions with Iran, the Saudi-led war in Yemen, the murder of journalist Jamal Khashoggi and a crackdown on female activists could further make foreigners think twice before putting the kingdom on their bucket list. 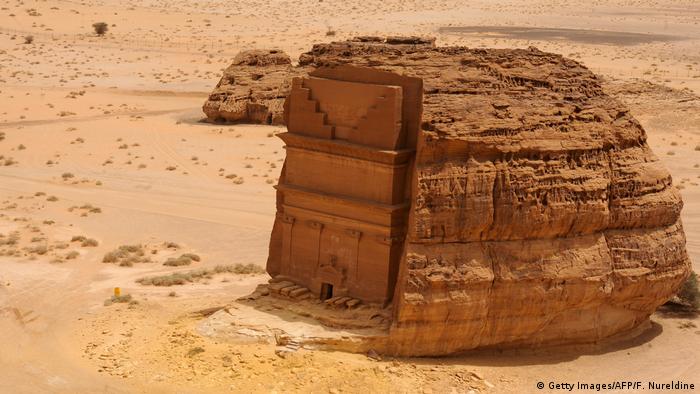 UNESCO World Heritage site Mada'in Salih is viewed as a major draw for tourists. The archeological site of carved temples in red rock has been dubbed the second Petra.

Asked about negative perceptions of Saudi Arabia among many in the West, Khateeb said: "I'm very, very sure they will have a better judgment when they come and experience the life here in Saudi Arabia, and I promise them they will leave with great memories."

"We remain authentic," said Khateeb. "We have a great culture where many, many tourists will love to come and explore this culture and learn more about it and see it and experience it."

Travel guide book publisher Lonely Planet describes Saudi Arabia as "a final frontier of tourism" where "wonders abound." The destination, however, is not cheap, with a mid-range daily budget estimate of $120 to 266 (€110 to 243).

Developing tourism is a goal of Crown Prince Mohammed bin Salman's Vision 2030 reform program aimed at weaning the economy off its dependence on oil and create jobs for the country's young population.

The de facto ruler is seeking to slowly liberalize a country governed by strict social norms and a powerful religious establishment. The reforms have brought cinemas, women drivers, mixed-gender concerts and other previously banned entertainment and practices.

Visas are currently restricted to expat workers and their dependents, business persons, and Muslim pilgrims travelling to holy sites in Mecca and Medina.

The government hopes to draw 100 million annual visits by both domestic and foreign tourists by 2030 and for tourism to contribute to 10% of gross domestic product, up from 3% at present.

It estimates investments to develop tourism infrastructure at $67 million, including 500,000 new hotel rooms by 2030.

Dozens of countries, including all EU members, have delivered a stinging criticism of Saudi Arabia to the UN Human Rights Council. They want Saudi officials to cooperate with an inquiry into the death of Jamal Khashoggi. (07.03.2019)