The US is deploying ground-based air defense systems and 200 troops to Saudi Arabia in response to this month's strikes at the heart of Saudi Arabia's oil infrastructure. 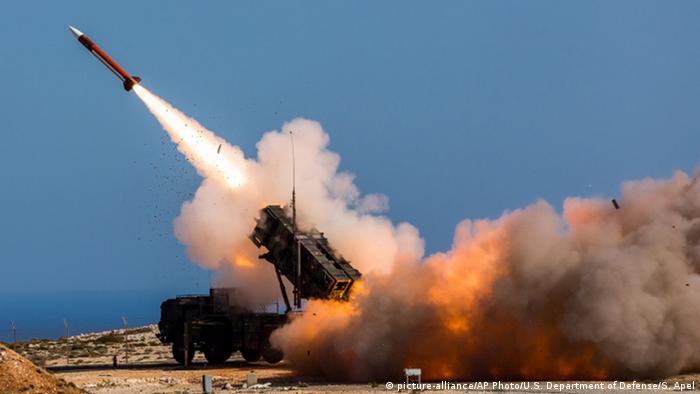 "This deployment will augment the kingdom's air and missile defense of critical military and civilian infrastructure. This deployment augments an already significant presence of US forces in the region," Secretary of Defense Mark Esper said.

The air defense systems will be accompanied by around 200 support personnel.

Two additional Patriot batteries and one Terminal High Altitude Area Defense system (THAAD) were also given orders to maintain a heightened readiness to speed up a possible deployment, the Pentagon said.

The US military already has tens of thousands of troops spread across the Gulf region, including in Saudi Arabia, Bahrain and Qatar.

Germany, France and Britain this week joined the United States and Saudi Arabia in blaming Iran for being behind the September 14 attacks that temporarily knocked out half of the kingdom's oil production. 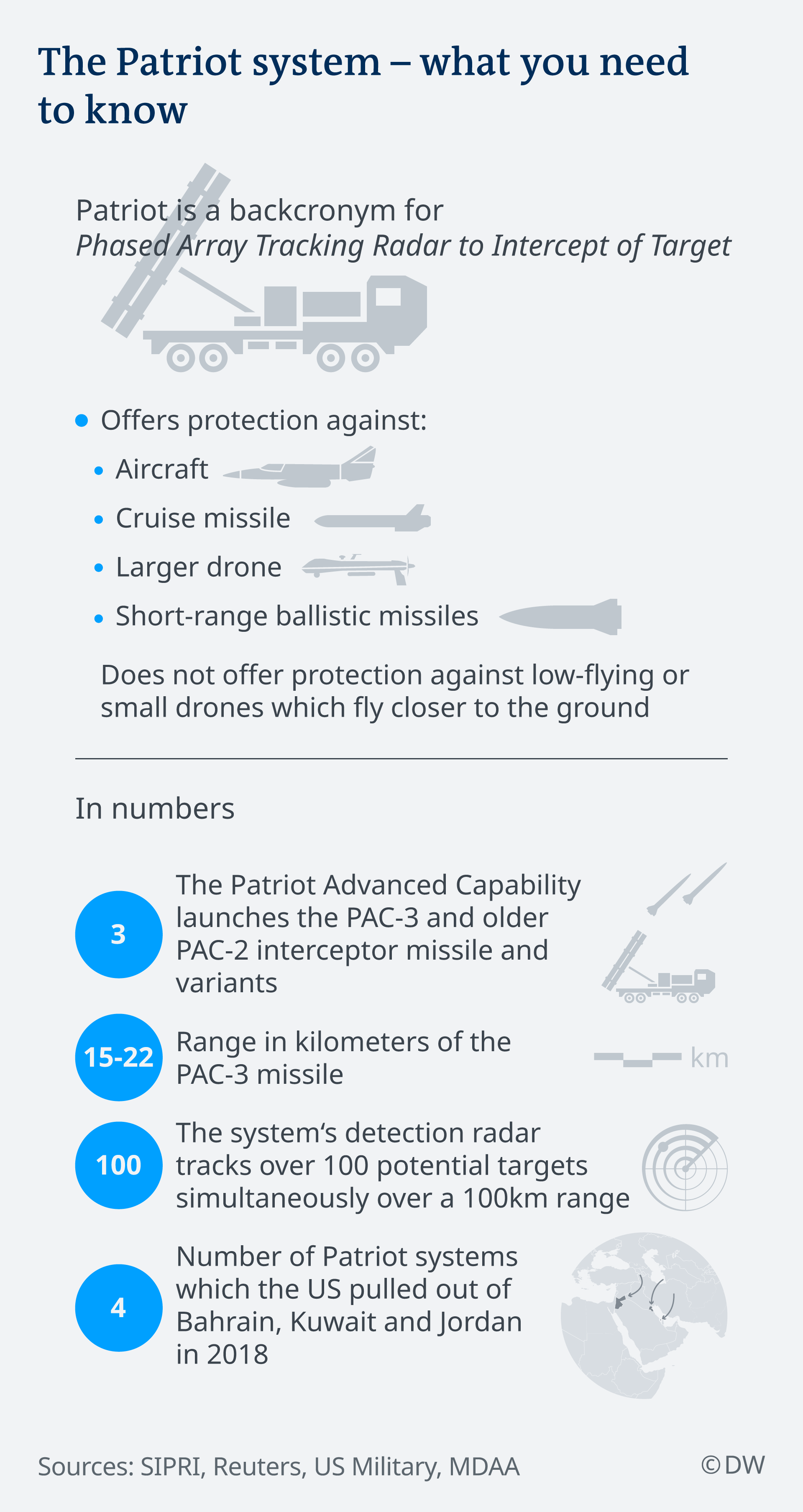 The brazen attacks at the heart of Saudi oil infrastructure highlighted major gaps in its air defense system despite Riyadh ranking as the world's largest arms importer over the past five years.

Most of the kingdom's air defenses are directed towards the south, where Iran-aligned Houthi rebels regularly launch drone and missile attacks to retaliate against the Saudi-led intervention in the country's multi-sided war, which has created the world's largest humanitarian disaster.

So far, the United States has not provided concrete evidence Iran was behind the attacks, but officials say they believe a swarm of cruise missiles and drones were launched from inside Iran, or possibly Iraq, where Iran-backed Shiite militia hold considerable sway.

On Friday, Iranian President Hassan Rouhani challenged accusers to provide evidence to back up their claims his country was behind the attacks.

"If you do have any evidence or documentation please do make them available to me," Rouhani said, adding that Western countries should stop arming Saudi Arabia in its war against Yemen.

The US Secretary of State Mike Pompeo described attacks on Saudi oil facilities as an "act of war" by Iran. Tehran has denied a role in the attacks and said a military strike against Iran would end in "all-out war." (19.09.2019)

The Iranian government has denied any involvement in the drone attack against Saudi Arabia, but observers say that Tehran is trying to raise the stakes in its tug-of-war with Washington. (19.09.2019)