Opinion: Religion is still relevant as churches lose members | Germany | News and in-depth reporting from Berlin and beyond | DW | 29.06.2020

In Germany both the Catholic and Protestant churches saw massive declines in membership in 2019. Even so, religion and religious reflection still play an important role in the country, says Christoph Strack. 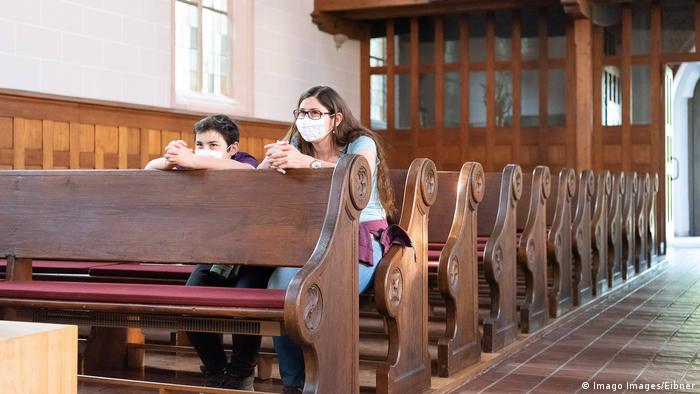 Germany's two major Christian churches both recorded a large drop in membership last year. This is a trend that has persisted for a long time, though in 2019, for a change, more Catholics left the church than Protestants. Overall,more than 540,000 Christians turned their back on organized religion. Not since the early 1990s have membership numbers fallen so drastically.

Just over half of all people living in Germany — 43.3 million people, to be exact — are still members of either the Protestant or Catholic church. But that's a decline of about 5 million compared to 10 years ago. Church membership is also falling because the number of church members dying far surpasses the number of baptisms.

Statistics for the Catholic Church show that the drop in membership was 26.2% higher than in 2018. The decline is most pronounced in the states of North Rhine-Westphalia and Rhineland-Palatinate, which include proud dioceses with a long tradition, such as Münster, Osnabrück, Paderborn, Trier and Cologne.

Conservative figures, such as certain German clergy in the Vatican or some observers in the US media, are quick to criticize the German Catholic Church for what they see as reprehensible liberalism, and like to highlight its falling membership. But that is very easy for them to do.

In Germany, anyone leaving the church needs to register the move with the authorities, thus providing official statistics to document the decline. Churches in other European countries are experiencing similar downturns in the number of people who feel an affiliation to them, but this is made apparent only by observing the dwindling church attendances. 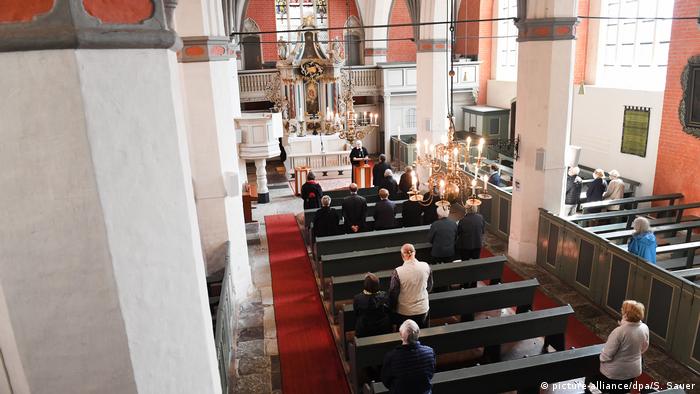 The aftermath of coronavirus may accelerate declines in church numbers

Whatever the case, the latest German figures show clearly that the two main churches no longer appeal to the broad masses. There are several reasons for this. One is that abuse scandals continue to dog both the Catholic and Protestant churches. Another is that the Catholic Church still refuses to treat women equally, justifying this with reference to dogma and tradition.

The consequences of the coronavirus

The coronavirus pandemic will accelerate the membership decline. So far,the long-term effects of coronavirus restrictions on church life cannot be predicted with certainty. But it is likely that more people will turn away from organized religion.

This is despite the fact that spiritual welfare is a matter of paramount concern at the moment in the midst of the coronavirus pandemic, where fear and loneliness are so widespread. Looking after people's spiritual welfare does not mean loud sermonizing, but it means more than just dutifully holding church services: It is about getting close to people on the margins, those who have failed, those who have lost hope.

We should not make the mistake of thinking that this drop in church membership simply means Germans no longer care about religion. There is a growing number and range of independent Protestant churches. Each Sunday, for example, hundreds of thousands of Baptists gather to worship in vibrant congregations. As do more than a million Orthodox Christians. Germany's Jewish and Muslim communities, meanwhile, seem to have weathered the pandemic better than Germany's main Christian churches. And there exists a multitude of small Buddhist communities, too. 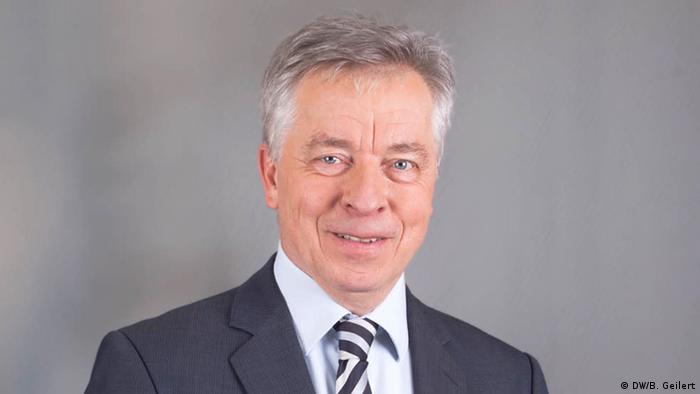 Germany's Baptist, Buddhist, Orthodox Christian, Jewish and Muslim communities are not as highly organized as the Protestant and Catholic churches. They rarely run educational institutions or influence society by way of universities or academies. And yet their communities serve as networks and extended families. Will Germany's main Christian churches manage to do the same?

A meaning in life, a sense of identity

Religion can give meaning to people's lives, whether they are rich or poor. And it can imbue them with an individual sense of identity at a time when everyone is talking about universalism and global players and the individual is being trampled underfoot.

In this country, still marked by divisions despite its reunification 30 years ago, and still not without poverty despite its wealth, society needs to reflect on religion, and on that which so many people call God.