Paul Whelan: Is American held in Moscow really a US spy?

The facts surrounding the arrest of US citizen Paul Whelan in Moscow remain murky. But rumors suggesting he was arrested so he could be exchanged for alleged Russian spy Maria Butina are growing louder. 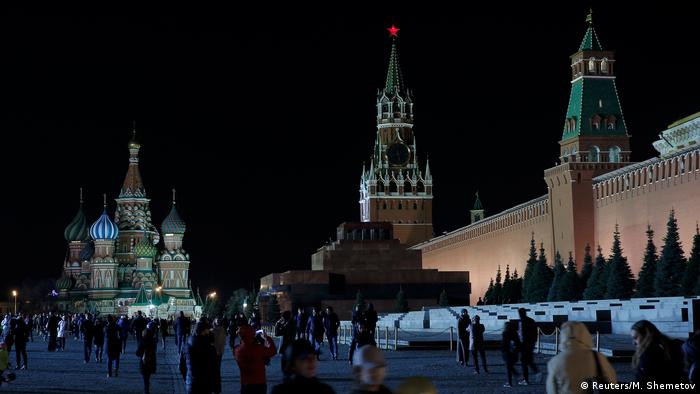 Russia's Federal Security Service (FSB) claims to have caught Paul Whelan red-handed. The former US Marine, arrested in Moscow last Friday, is said to have received a USB stick with sensitive information on it from Russian agents who met him at the Metropol Hotel — just down the street from both the Kremlin and the FSB headquarters.

Russian news agency Rosbalt, citing Moscow security circles, has claimed Whelan received a classified list of names from a Russian citizen, though those claims have yet to be independently verified.

Whelan is currently in detention, awaiting trial on charges of espionage. Russian intelligence services have publicly stated that in the event of a guilty verdict, Whelan faces between 10 and 20 years in prison. 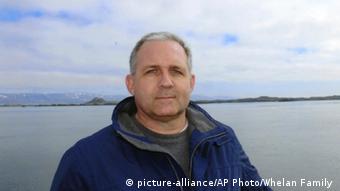 Russian security expert Pavel Felgenhauer is perplexed by the incident, and believes the arrest is "suspicious." Whelan, Felgenhauer told DW, doesn't seem like a typical American spy; he pointed out that the 48-year-old global security director for a US auto parts company has never even held diplomatic immunity.

As a rule, US spies generally possess that diplomatic status; if they're arrested in a country that has poor relations with the US, the worst that can happen is that they're forced to leave.

US Ambassador to Russia Jon Huntsman Jr. visited Whelan in Moscow's Lefortovo Prison on Wednesday and offered support and assistance, though he refused to discuss the case in detail. Secretary of State Mike Pompeo has said that "if [Whelan's] detention is not appropriate, we will demand his immediate return."

In addition to being a US citizen, Whelan also holds an Irish as well as a British passport. On Friday, the UK said it was also trying to gain access to Whelan for a consular visit.

"We are giving him every support we that we can, but we don't agree with individuals being used in diplomatic chess games," British Foreign Secretary Jeremy Hunt said on Sky News. "We are extremely worried about him and his family."

Relations between Russia and the UK have been at an all-time low since Britain accused Russian military intelligence agents of being behind the nerve-agent poisoning of a Russian former double agent and his daughter in the British city of Salisbury in March. Russia has vehemently denied any involvement.

Read more: Outrage in Britain as Russian ex-spy fights for his life 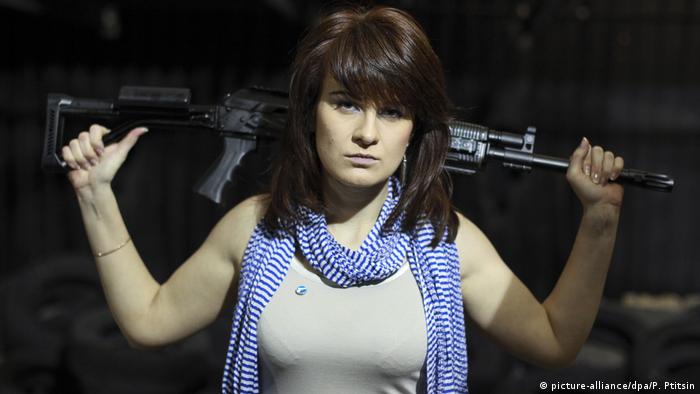 Whelan's family has stressed his innocence. His brother, David, told US media outlets that Paul had traveled to Moscow to attend a friend's wedding. He said that although Paul doesn't speak much of the language, he travels to Russia quite often because he is interested in the country's people, as well as its Orthodox religion.

In The New York Times, Paul Whelan has been portrayed as a man who likes to travel around Russia by train and collect Soviet-era tea glass holders. He has developed social media contacts with everyday Russians — including hairdressers and former military personnel — on sites including Vkontakte, the Russian version of Facebook. Whelan, a former Marine who was twice deployed to Iraq, is also an apparent supporter of US President Donald Trump.

Whelan's Russian defense attorney, Vladimir Zherebenkov, is convinced his client is innocent. Zherebenkov said he has seen absolutely no evidence indicating otherwise, and added that Whelan is in a "very hopeful" mood.

According to security expert Pavel Felgenhauer, it's quite possible that Whelan was detained in an effort to set up an exchange for Maria Butina, a Russian citizen jailed last summer over allegations she acted as an illegal foreign agent in the US.

The 30-year-old, who presents herself as a gun-rights activist and student interested in American politics, pleaded guilty in a US court in December to a single conspiracy charge in a deal with prosecutors and faces up to six months in prison. Russia's Foreign Ministry has called it a "forced false confession," and has sharply criticized what it calls a ridiculous charge of her being a Russian agent.

Amid the furor over Donald Trump and Vladimir Putin's meeting in Helsinki, questions remain over the Russian arrested Monday in Washington. Who is she? None other than the assistant to a Russian Central Bank executive. (17.07.2018)