′Our consumption choices are driving biodiversity loss′ | Environment | All topics from climate change to conservation | DW | 28.11.2018

Humankind is decimating plant and animal species, with alarming consequences for the planet. From the UN biodiversity conference in Egypt, Cristiana Pasca explains why preserving biodiversity is key to our survival. 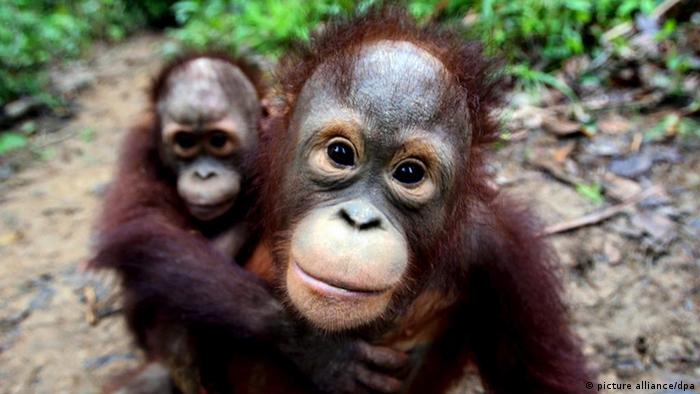 Biodiversity is the cornerstone of our existence — a fact many of us seem to forget in our daily lives. And biodiversity is not just about orangutans and elephants, but also the smallest living organisms in this world.

A recent World Wide Fund for Nature (WWF) report pointed to how wildlife populations have declined 60 percent globally since 1970. UN experts have warned that if we don't rapidly change our ways, we may be the next species to go extinct. 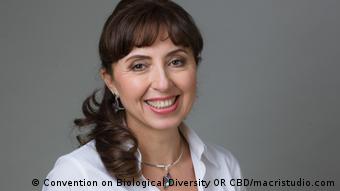 She explained that when we protect biodiversity, we also protect ourselves.

DW: Loss of biodiversity is a main threat to our planet and us. However, it receives much less attention than climate change-related issues. Why is that?

Cristiana Pasca: You're absolutely right — climate change is absorbing a lot of focus and political attention, and this is very good because it's a very big problem.

What can be done to increase awareness about the importance of biodiversity loss?

We need to approach these topics in a holistic way. A minister of environment alone can not solve the problem of biodiversity loss. So we have to raise public awareness. People already notice the impact of climate change on their everyday life, especially in vulnerable countries such as small island states.

With biodiversity, the impact is not as visible right now, but that doesn't mean that it's not extraordinarily dangerous. So we are trying to raise awareness that climate change and biodiversity loss have to be addressed together.

People are becoming more aware that products with palm oil contribute to loss of wildlife. What other daily habits put biodiversity at risk?

We can also think twice before buying wild animals or products made from an exotic plant. We are in the International Year of the Reef, and corals are extraordinarily sensitive to climate change, so maybe we can avoid sunscreens with chemical ingredients that end up in water and affect corals. These are just a few examples of daily choices. 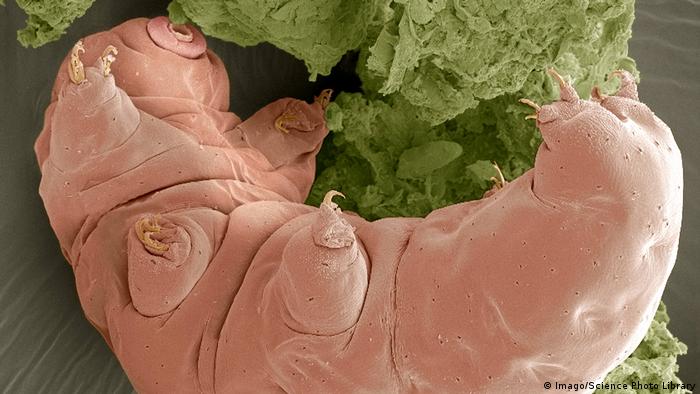 Biodiversity includes every species, from microscopic organisms to trees

DW: During the COP14 biodiversity conference, several groups have proposed to create new protected areas. To what extent is this the right choice to protect biodiversity?

Protected areas are essential for biodiversity conservation, but also support many human livelihoods. Nearly half of the world's population depends on protected areas for its livelihood, including many of the most vulnerable people.

I actually have some good news. In 2010, we set the target of increasing terrestrial protected areas to 17 percent and marine areas to 10 percent by 2020, and there is a high probability that we'll meet this target by then.

But we cannot stop there. We cannot preserve our diversity just by putting a fence around these areas and destroying everything outside of that. We need to manage all land and water in a sustainable way. It is also important to increase not only the quantity of protected areas, but also the quality of management systems. In general, we need a much more transformative approach to biodiversity. We need to consider it as limited capital. We only have one planet, and we have to treat it as such.

Living Planet: Standing up for biodiversity at COP14

When we talk about biodiversity, we often forget to think beyond the iconic megafauna. Why is it important to also care about the "hidden" biodiversity, for instance, microbes and fungi?

We humans are just the most evolved species, but we very much depend on nature. Nature doesn't depend on us. When we look at biodiversity, we have to see this complete picture — because each species, no matter how small, has an important role to play.

All forms of life are interconnected. We do need a change of narrative when we speak about biodiversity, we have to make sure people understand biodiversity is about all lives on the planet, including our life.

Cristiana Pasca Palmer was appointed as executive secretary of the Convention for Biological Diversity in 2017. Before that, she served as Romania’s environment minister.

The interview was conducted by Irene Baños Ruiz, and the text has been condensed and edited for clarity.

With cutting-edge reproductive technology offering hope for the "functionally extinct" northern white rhino, can resurrection science right past wrongs — or is it a distraction from protecting the animals we have left? (05.07.2018)

Biodiversity is under threat from development and climate change. Yet much of the planet's biodiversity isn't even known to science yet. Conservationists still struggle to find out what's really out there. (22.05.2018)

My favorite: The howler monkey