The WWF has published its biennial report on the state of life on Earth and the threats to it. Digging into the data, we highlight what you need know about the state of the planet's animals. 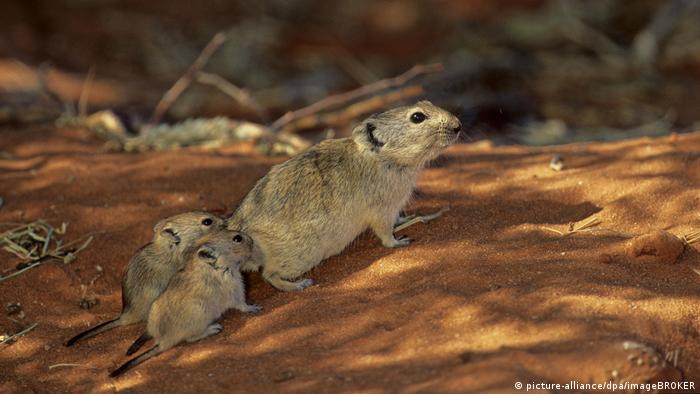 In the 12th edition of the World Wide Fund for Nature's biennial publication, the Living Planet Report 2018, the environmental organization unpacks its latest findings on the world's biodiversity. WWF used a dataset, called the Living Planet Index, to track 16,704 populations of more than 4,000 species from 1970 to 2014.

This report takes a closer look at population sizes (as opposed to the total number of species) and examines their change over time. It also delves into the ways humans depend on biodiversity, from medicine to food production to protection against storms.

Here are five major takeaways from the report:

1. Species' populations are in decline — and it's due to us

In total, the populations of vertebrates, or animals with a skeleton, have declined 60 percent since 1970.

Populations living in freshwater habitats (and especially freshwater fish) have crashed, with an average population loss of 83 percent due to dams, invasive species, overfishing, pollution, disease and other factors.

Populations across the South and Central American tropics have suffered the largest declines of 89 percent on average. One cause is mass deforestation in such areas. 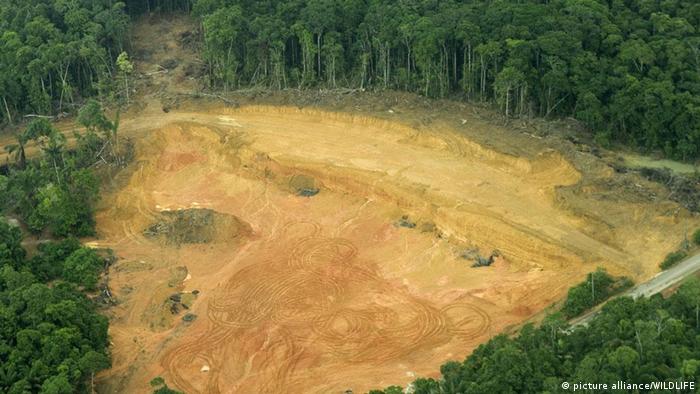 Brazil's Amazon continues to get deforested

Human consumption is driving overexploitation and agriculture, which remain the biggest threats to biodiversity. Since 1500, agriculture and human overexploitation of animals has caused 75 percent of mammal, bird, reptile, amphibian and plant extinction.

Considering our ecological footprint, WWF shows that our consumption exceeds the resources we have to replenish what we take from the land and seas.

This leads to our second point ...

Our consumption habits require a lot from the Earth's surface — the same place that serves as home for animal and plant species. While grazing land, forest products, fishing grounds and cropland make up a large part of our ecological footprint, most comes from burning fossil fuels. That makes up two-thirds of our ecological footprint, whereas the land our cities and towns take up is the smallest piece.

According to United Nations' Intergovernmental Platform on Biodiversity and Ecosystem Services, only a quarter of the world's land is in its natural state. The group estimated that this will shrink to less than 10 percent by 2050.

Of world regions, the Caribbean witnessed the greatest habitat loss, of more than 60 percent.

Wetlands were the most affected type of habitat around the globe, having decreased 87 percent. A mix of factors impact wetlands, including people building over them, pollution, invasive species and climate change.

3. There's something in the soil

Did you know that one-quarter of life on Earth inhabits the soil beneath our feet? Underground organisms are a fundamental part of the makeup of soils. They take carbon out of the air and help plants absorb nutrients. 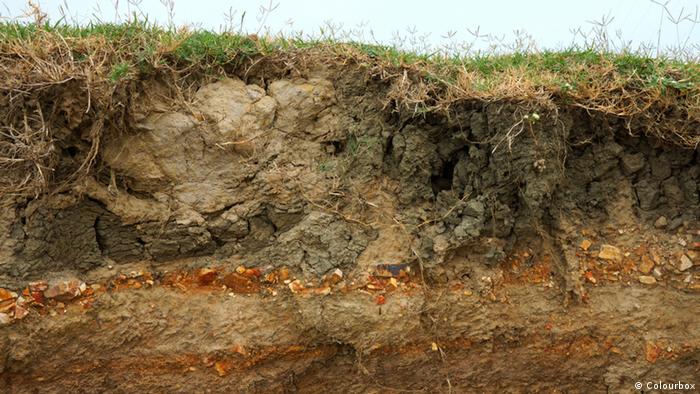 Nature provides us with services worth $125 trillion (€110 trillion) every year. That includes protection coral reefs provide against storm surges and waves, carbon sequestered by mangroves, pollination by animals and the benefits of medicinal plants. 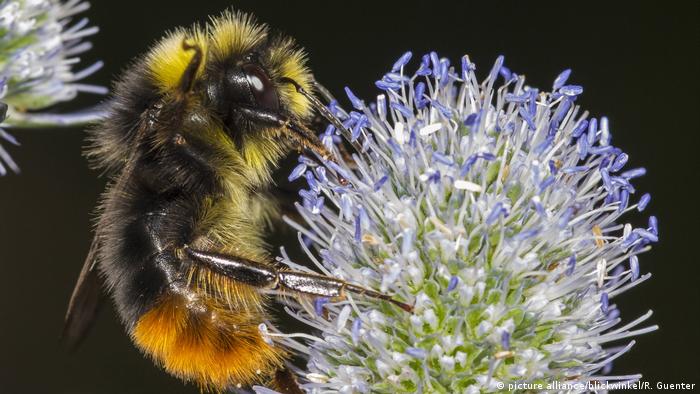 Pollinators are a focal point of the Living Planet Report. It notes that they account for $235 billion to $577 billion in crop production every year. Beyond 20,000 species of bees, other insects like moths, butterflies, wasps, flies and beetles also help pollinate plants, as do some birds and bats.

Pollinators face threats from pesticide use and changing land use due to urban and agricultural expansion. These important animals pollinate more than one-third of the crops we depend on.

With its eyes set on 2020, the World Wildlife Fund sees the next two years as crucial for changing how we humans use the Earth's resources. 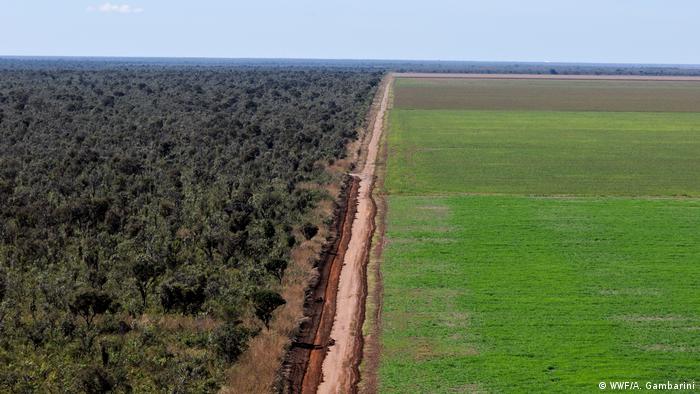 Can we learn to live with nature instead of simply using it up?

"Without a dramatic move beyond 'business as usual,' the current severe decline of the natural systems that support modern societies will continue — with serious consequences for nature and people," WWF says in the report.

The year 2020 marks key international events, such a meeting of the Convention on Biological Diversity and due dates for some environmental targets for the UN's Sustainable Development Goals.

The Living Planet Report points out that many of the Convention on Biological Diversity's targets for 2010 to 2020 are unlikely to be achieved. However, it says the 2050 goals will need to be more ambitious in order to recover biodiversity.

Many species' survival may depend on such ambitions.

From a majestic tree to a rare great ape and a tiny ocean dweller, the College of Environmental Science and Forestry just released its top 10 animals, plants and microbes recently discovered around the globe. (25.05.2018)