Seventeen members of the OSCE have agreed to assign an independent team of investigators to probe election rigging and human rights abuses in Belarus stemming from August's ballot. They may not be able to go to Belarus. 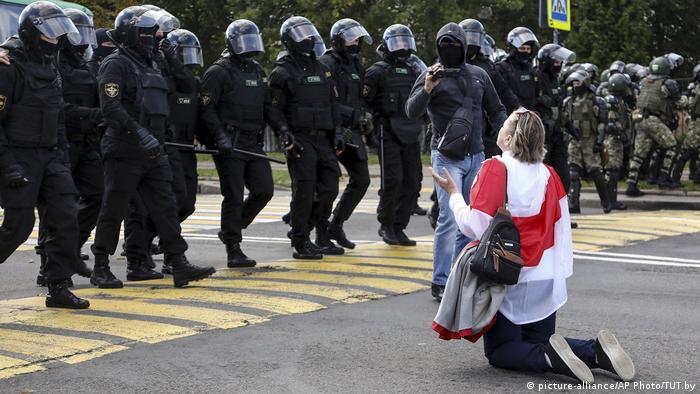 More than a dozen members of the Organization for Security and Cooperation in Europe (OSCE) have launched an investigation into alleged human rights abuses and election fraud following Belarus' August presidential election.

The team will investigate reports of persecution of political candidates, journalists and activists. It will also look into the use of force against peaceful protesters, illegal detention and torture.

The mission is expected to publish a report within two months.

"Basically, the mission is about holding the Belarussian authorities accountable for their gross violations of the right of the people of Belarus to have free and fair elections, fundamental freedoms and a well-functioning rule of law," said Danish Foreign Minister Jeppe Kofod in a statement.

The team will travel to Belarus under an OSCE norm established in 1991 called the Moscow Mechanism, which "provides the option of sending missions of experts to assist participating States in the resolution of a particular question or problem," as the OSCE's website puts it. Seventeen OSCE members, not including Germany and mainly from northern and eastern Europe, triggered the investigation.

Not likely to enter Belarus

Belarusian President Alexander Lukashenko has claimed that he won his sixth term in office fairly and is the victim of a smear campaign.

The OSCE mission will likely not be able to access the country, as it prevented OSCE election observers from entering the country by not inviting them.

Belarusian opposition members said they were compiling a list of police officers implicated in an ongoing crackdown against protesters. 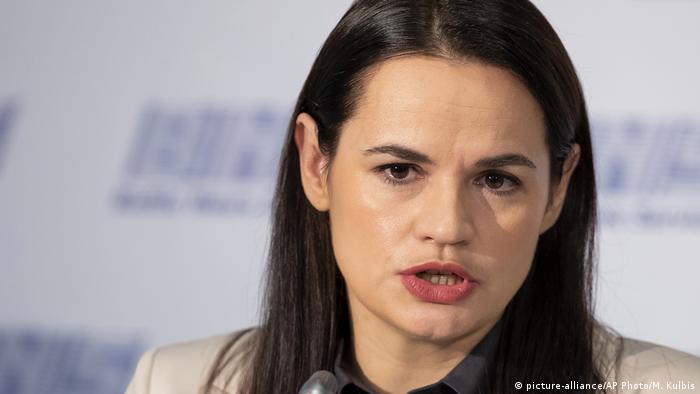 "We have been given the names of those who have been torturing and beating people," said opposition leader Sviatlana Tsikhanouskaya through the opposition's Telegram channel. She left Belarus for EU member Lithuania soon after the election.

Tsikhanouskaya came in second place in last month's election. Her supporters have claimed that the election was unfair.

Thousands of protesters have been detained since the election last month. The UN has received more than 400 reports of torture and abuse of detainees.

The European Union has refused to recognize the results of the presidential election.

The 57-nation OSCE predominately features European nations, including Russia, which has supported Lukashenko, albeit with more hesitance than in the past during the political crisis. Russia did not sign off on the investigation.

The United States, Canada and 15 European nations — not including Germany — supported the mission.