The rates for electricity, gas and fuel are skyrocketing. German consumers are already rubbing their eyes in disbelief. And there's little to suggest it will improve anytime soon, writes DW's Henrik Böhme. 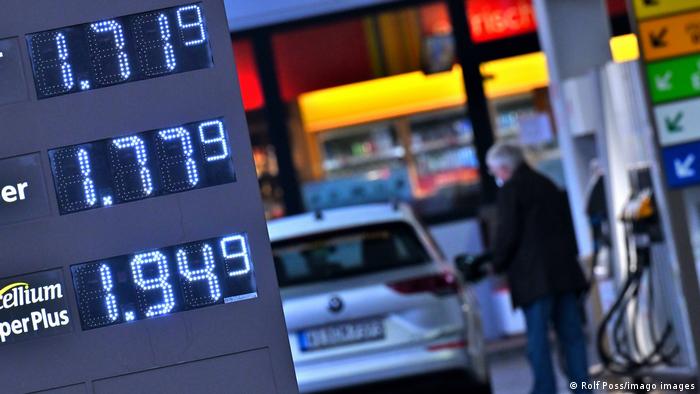 The gas pump has always been the golden calf for Germans. Few things upset people in this country more than high prices for petrol and diesel. The latter is at a record high (on average €1,560; $1.82 per liter) and the price of petrol is also climbing inexorably.

A long-cherished dream of the Greens could thus become reality: Their 1998 election manifesto included a demand to raise the price for a liter of gasoline to 5 Deutschmark (€2.55; $2.98 at today's rate). The idea was to make driving a car prohibitively expensive and thus help the environment by reducing emissions. Most Germans were not amused.

Now, the Greens are on the verge of assuming government responsibility at the federal level for the second time in their history — in less than ideal circumstances. The coronavirus pandemic is far from over, but its economic impact is already enormous. High energy prices are part of it, not only in Germany but globally.

The explanation is relatively straightforward. The global economy is recovering faster everywhere than anyone could have expected and thus triggering an enormous demand for energy. And strong demand drives up prices. But the current situation is unprecedented: The wholesale price of natural gas alone has risen by an incredible 440% this year.

The price of oil is also close to previous highs, having doubled within a year. Somewhat perversely, this is actually good news. Perhaps not for car owners, but for the transition to a climate-neutral economy.

And that's how the energy transition should work: Fossil fuels must become so expensive that renewables pay off. If wind, solar and hydro power are the cheaper alternative, then coal and gas will take care of themselves. At least that's the plan. But it won't work, because we are still a long way off from that transition.

Getting the energy transition right

This applies not only to Germany, but to the vast majority of countries. People mainly drive cars with combustion engines; heat with oil or gas, and use coal-fired electricity out of the socket. China has just announced plans to bring 150 closed coal mines back into operation.

At the same time, Germany has the audacity to claim that other countries should follow its example. We can only hope that no one imitates our so-called energy transition. All it's done so far is cost a huge amount of money with little to show for it. There's still no sign of a power line to feed wind power from the North Sea south into the country; the share of renewable energy in gross energy consumption in Germany is just 17%. (In Sweden it's 56%).

Every new wind turbine is fought over in court. But the energy transition will only work if the public is included in the process. Anyone who wants to drive a car will have to dig much deeper into their pockets in the next few years, unless they buy a (state-subsidized) electric car. VW boss Herbert Diess has calculated that it costs up to 50% more to drive a combustion engine than an electric car.

Heating your apartment in winter will also cost more and put even more pressure on those who struggle financially. If the price of energy is not to become a divisive factor in society, there must be compensation for the socially disadvantaged. The election promise of "Making climate protection socially just" must not remain an empty slogan. 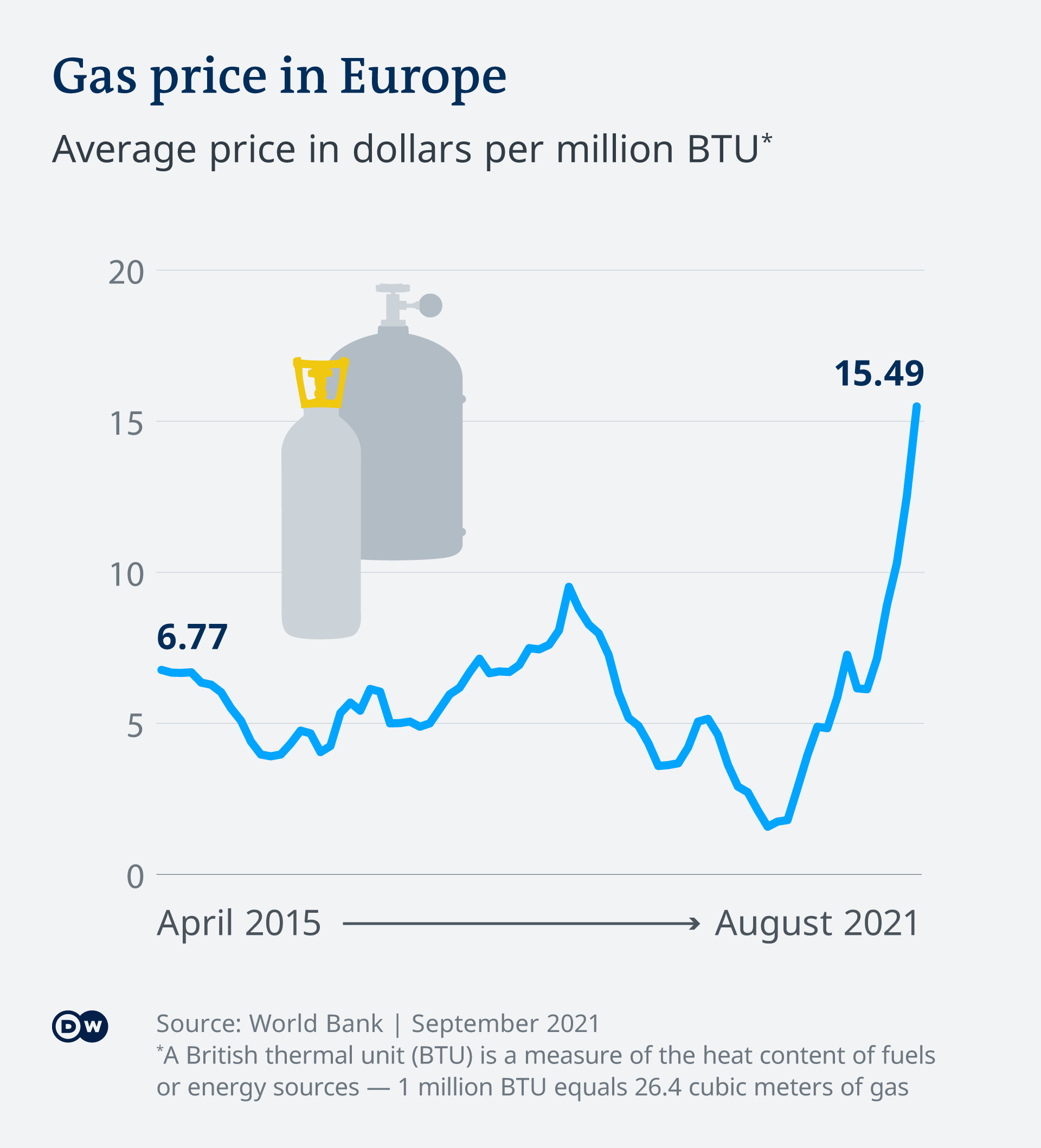 Get moving on renewables

Under these circumstances, it's debatable whether it's wise to bring forward the phase-out of coal even further while simultaneously ditching nuclear power next year. Closing the resulting electricity gap will generate additional emissions of 50 to 70 million tons of CO2, unless Germany buys nuclear power from France — and that can't be the solution.

The new government must not shirk away from delivering on what will now likely become the crux of the coalition talks, namely to accelerate the expansion of renewable energies. This will be key to getting a grip on the energy price crisis in the long term. Otherwise, energy will become unaffordable — with unforeseeable consequences.

This opinion piece has been translated from German.

US: Lab monkey missing in Pennsylvania after road crash 8h ago