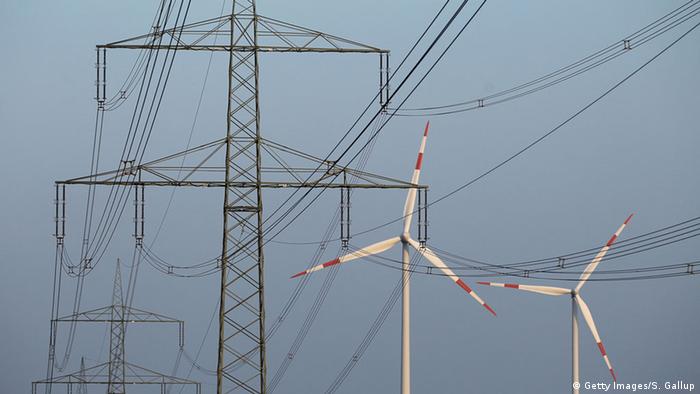 Germany's electric grid operators on Friday announced a reduction of the renewable energy tax by over 40% to ease the burden on consumers coping with soaring energy prices that are affecting Europe this year.

The renewable energy tax will be reduced from 6.5 cents to 3.72 cents ($.043) per kilowatt hour (kWh). However, the reduction in fees will not come into effect until the new year.

The German government will help finance the move with €3.25 billion in revenue from carbon taxes.

Last year, the fee was slashed by 3.9% because of the pandemic, primarily to boost the economy as lockdowns and restrictions impeded commercial activities and growth.

Will the cut have an effect on electricity prices?

Next year's decrease will be the largest cut to the renewable energy tax since it came into effect in 2000.

The cut will likely not make electricity costs for households in Germany less expensive in 2022, as procurement costs have risen significantly.

Thorsten Storck from the price comparison website Verivox told AFP news agency that observers "expect electricity prices to maintain their current record level in the coming year, or at least not to drop appreciably."

What is the renewable energy act tax?

The revenue generated from the renewable energy act is used to fund renewable energy development and production. Producers of wind and solar power are the biggest recipient of subsidies financed by the tax.

Green energy on the retreat

The transmission system operators calculate the fees by monitoring the income generated from the tax payments and examining wholesale prices as well as how much renewable energy feeds into the grid.

In 2022, renewable power production is expected to account for 239 terawatt hours (TWh), an increase of 11 TWh, worth approximately €22.8 billion at projected market rates.

Keeping the lights on

Despite the gains for green energy, Peter Altmaier, Germany's economy minister, hopes that the renewable energy tax is phased out in coming years "to keep power affordable."

"That would relieve power customers and not least medium-sized industries permanently," she told Reuters.

Germans have the highest power bills in the entire European Union.

Leaders of the 27-nation bloc are set to discuss the continent's soaring energy costs at a summit next week.

The European Commission has already suggested a move much like the one that Germany's grid providers announced Friday to reduce the burden on households.