It is time to think militarily, not just economically, say 10 French and German MPs. They warn that if the European Union does not act as one it will find itself at the whim of other world powers. 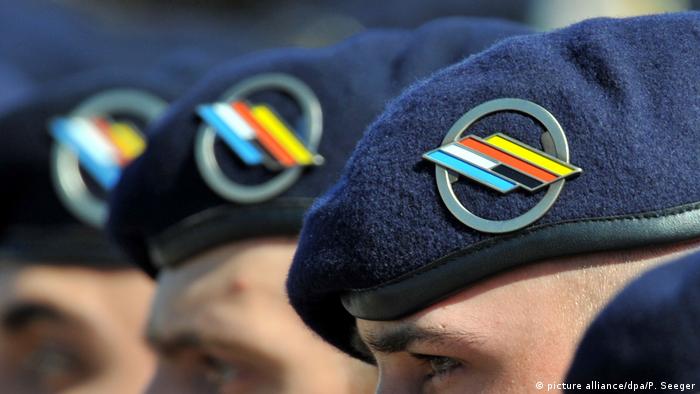 What kind of world do we want to have in 2040? The European Union finds itself at a fork in the road: If we can't think collectively and present a common defense strategy to the world, we'll become nothing more than fodder, especially for those powers already aggressively projecting their global strength. Three months ahead of the European Parliament elections, it's important that not just political parties, but also European citizens recognize the magnitude of this challenge.

The global power balance that has existed since the end of the Cold War is being reshuffled. This was most recently on display at last month's Munich Security Conference. The international order is under pressure from new actors flaunting their positions of power and the foreign policy of the current United States government. The threat to Europe posed by new Russian medium-range missiles demands a joint approach to ensuring an area of common and unimpeded security. It is in Europe's central interest that international agreements like the INF treaty and the nuclear deal with Iran are upheld. These strengthen and preserve global arms control.

Cooperation is a requirement

International security is essential for overcoming global challenges such as climate change and digitalization. Meanwhile, our military and industrial sectors are at risk of becoming technologically dependent. That makes cooperation not just an option, but a requirement. EU states cannot provide for their own defense alone. The lack of cooperation on defense and security costs members of the bloc about €30 billion ($33.7 billion) every year, according to European Commission estimates. 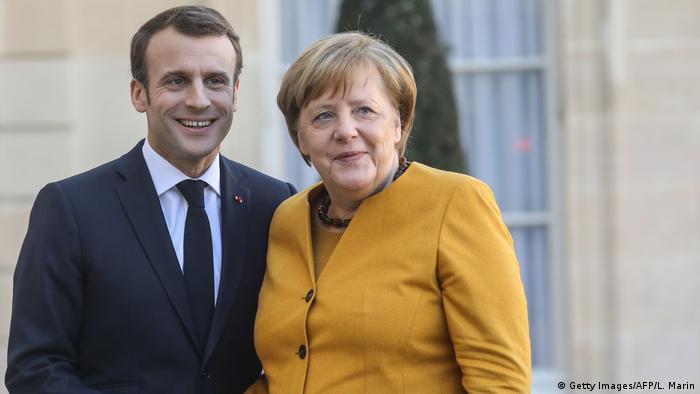 Urged on by German Chancellor Angela Merkel and French President Emmanuel Macron, the EU has been preparing for these challenges. A number of initiatives are aimed at deepening joint defense and security policies: a European Defense Fund with a budget of €13 billion for the years 2021-2027, and the establishment of the Permanent Structured Cooperation (PESCO) to put increased defense spending to use by improving military coordination and cyber capabilities.

Concrete projects include a joint operations headquarters and a training center for tactical transport pilots. Ten states, including the United Kingdom, are signatories to the European Intervention Initiative (EI2), which promotes the EU's strategic autonomy in security and defense. It must always be clear in both France and Germany that cooperation at the EU level is meant to augment, not compete with, NATO.

France and Germany have recognized the scope of these defense needs. Both countries have begun major investments and laying the ground work for deeper cooperation. Current examples include joint planning for an air combat system and the development of a new model of tank. These systems are intended to provide military security in the air and on the ground. 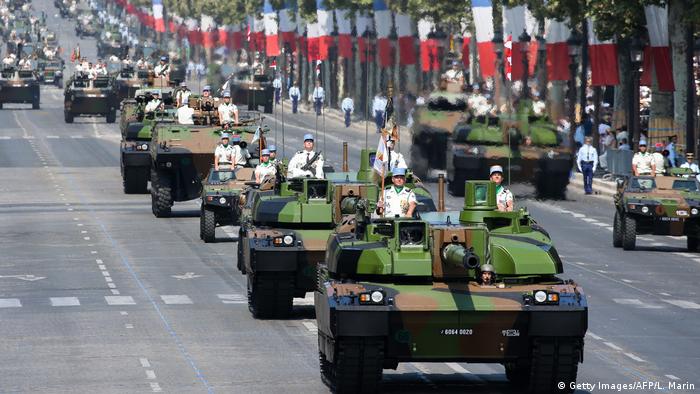 But it's not enough: We have to take on new projects that ensure the EU's autonomy, independence and continued existence. We need ambitious space programs to have our own security and intelligence-gathering capabilities. That means developing our own rockets is essential.

These projects are only possible on the basis of fully accepting mutual dependence. We have to look beyond narrow national interests and think on a European level. EU members are within their rights to expect a certain amount of return relative to their investment, but this cannot come at the cost of economic efficiency. In the spirit of the Aachen Treaty, we have to come to a mutual understanding on arms exports.

More than ever we as Europeans have a common interest in together finding the answers to what threatens our continent. We need to take on the challenge of deeper cooperation if we are to maintain a strong, influential and unified place on the world stage.

Russia to send nuclear-capable missiles to Belarus 4h ago

Opinion: Climate justice must be more than a promise 20h ago