Opinion: No place for anti-Roma discrimination

Equality for Sinti and Roma and an end to anti-Roma discrimination are called for this International Romani Day, writes guest author Bernd Fabritius, Germany's commissioner for national minorities. 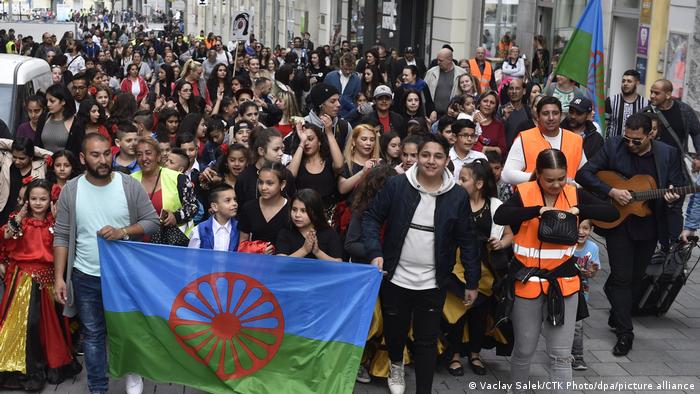 Europe has observed International Romani Day — intended to raise awareness for the situation of the Roma people — every April 8 since 1990, when it was first commemorated. The date was chosen in remembrance of the first World Romani Conference held on April 8, 1971, in London, England.

Fifty years have passed since then, but Sinti and Roma still face prejudice, intolerance and discrimination in many European countries. A society that respects diversity and is concerned with equal opportunity cannot tolerate discrimination and marginalization. It must fight these ills. A joint effort to intensify the fight against anti-Roma discrimination is important within this context, for inclusion and active participation in society are only possible when unprejudiced treatment is guaranteed — and discrimination on the basis of ethnicity is afforded no place.

As Germany's Commissioner for National Minorities, it is of particular concern to me that minorities receive recognition for their cultures and histories and have a place in the heart of our society. Social cohesion and solidarity demand openness and mutual respect — they are the bedrock of peaceful coexistence. 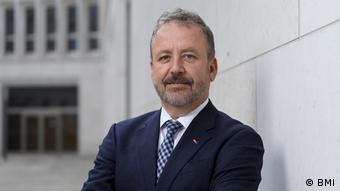 The protection of minorities contributes to social diversity. However, this should not be confused with assimilation, for anyone who sets out to protect minorities must also create parameters that respect their identity. This ideal is a guiding principle of Germany's policies regarding minorities and it should be throughout the European Union as well.

I would like to take this opportunity to once more draw attention to the new EU Roma Strategic Framework for the equality, inclusion and participation of Sinti and Roma in Germany and in the EU. Last year, the European Commission responded to a call from the European Parliament to adopt a reinforced and reformed EU framework to replace the previous strategy, which ended in 2020. It is now our responsibility as member states to implement this EU framework at the national level.

Social inclusion of Sinti and Roma

I regard the EU's new Roma strategy as validation of the broader, more socially inclusive approach currently being pursued at the national level. It is an approach in which civil society plays a particularly important role — especially with respect to younger representatives of the minority groups whose interests I champion.

We all bear responsibility for ensuring a European future that is safe and peaceful — a Europe in which all forms of racism, including anti-Roma discrimination, are rejected and in which social equality is possible for everyone.

To that end, national implementation of the new EU Roma Strategic Framework over the next decade will be key, as it will pave the way for equal social participation for Sinti and Roma and fight anti-Roma discrimination. Now, we must move forward together and boldly implement its goals.

Bernd Fabritius is a member of the Christian Social Union (CSU), a German parliamentarian and Germany's Commissioner for Matters Relating to Ethnic German Resettlers and National Minorities.

Rwanda accuses Congo of shelling its territory 2h ago

Iran: Scores trapped as building collapses in Abadan 5h ago