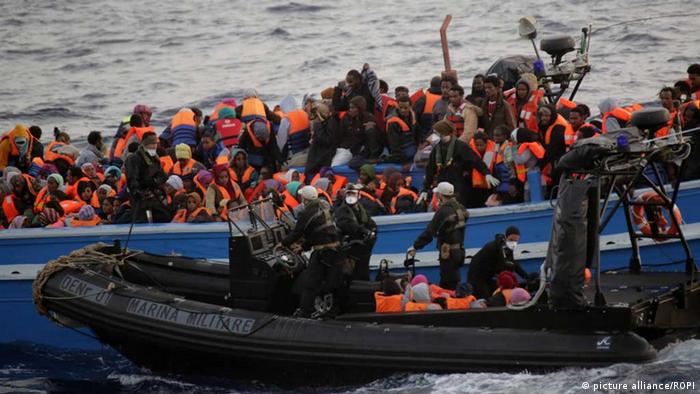 The topic of refugees dying while crossing the Mediterranean is an emotional one and is hard to ignore. The tragic death of more than 3,000 refugees this year alone makes one fall into silence. And this makes almost everyone to have the urge to demand that Europe should have the moral, duty and responsibility to accommodate many more refugees than before. With its naval operations, Italy's "Mare Nostrum" has saved 150,000 refugees in one year. But "Mare Nostrum" may soon be suspended. The EU mission "Triton" under the leadership of the European border agency Frontex is not designed to substitute the mission of "Mare Nostrum," but the goals are the same, to save North Africans or people from Middle East who cross the Mediterranean in overcrowded boats in search for protection or a better life in Europe.

Britain has now said it will not be part of "Triton". Such actions could have an "unintended pull factor," said Joyce Analay, Minister of State at Britain's Foreign Office. "They encourage more migrants to attempt the dangerous sea crossing, and thereby leading to more tragic deaths." Great Britain is not alone in this attitude. The German Interior Minister Thomas de Maizière had said of "Mare Nostrum", the action "was an emergency plan but has proven to be a bridge to Europe." He knew that he will receive sharp criticisms from left-wing politicians, churches and aid organizations. Before then Britain was seen as the only country opting out of the EU rescue mission.

UKIP and the immigration issue

The criticisms have however hit the mark. London and other European governments have made it their first priority not only to prevent people from getting in danger and dependence on human traffickers, but also pull up the drawbridge. One should also have UK's domestic politics in mind as it gears towards elections planned for next year. The Conservative-led government is under tremendous pressure not only from across Europe but also from the xenophobic UKIP party.

Each decision regarding migrants that Cameron makes, whether from poor EU countries or from outside the European Union, is a yes vote for UKIP. A similar pressure prevails in France, the Netherlands and other countries, sooner or later the same will happen in Germany.

When is the boat full? 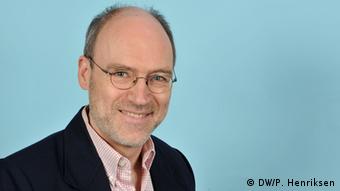 But pro refugees activists do not consider these political factors. It is also hard to argue against them because of moral reasons. After all, it's about life and death of the refugees.

About half of the boat refugees come from Syria and Eritrea; these are people whose vulnerability is not an option. And the neighboring countries have actually done far too much. All this is true. But Europe has its limit in this case. If you listen to some politicians, church officials or aid workers, you get the impression, they would prefer to send cruise ships to North Africa and pick anyone who wants to come to Europe, regardless of their country of origin and for whatever reason.

Winfried Kretschmann, the Green Minister President of Baden-Württemberg, has recently said in an interview: "The boat is never full." An amazing absolute and therefore a foolish sentence! In economic terms, the boat might accommodate many people, but politically and socially, there are limits. Whoever ignores those limits is playing with fire.

Preventing rather than reacting

Nevertheless, Europe doesn't want to betray its values, it will have to continue to take in more refugees from the crisis areas. And it will continue to save people from drowning. But it can not go about trying to solve all the conflicts in the world through resettlement of persecuted ethnic groups in Europe. One would almost support an expulsion policy. The only problem is that the EU usually reacts to the problems but does little to prevent them from happening.